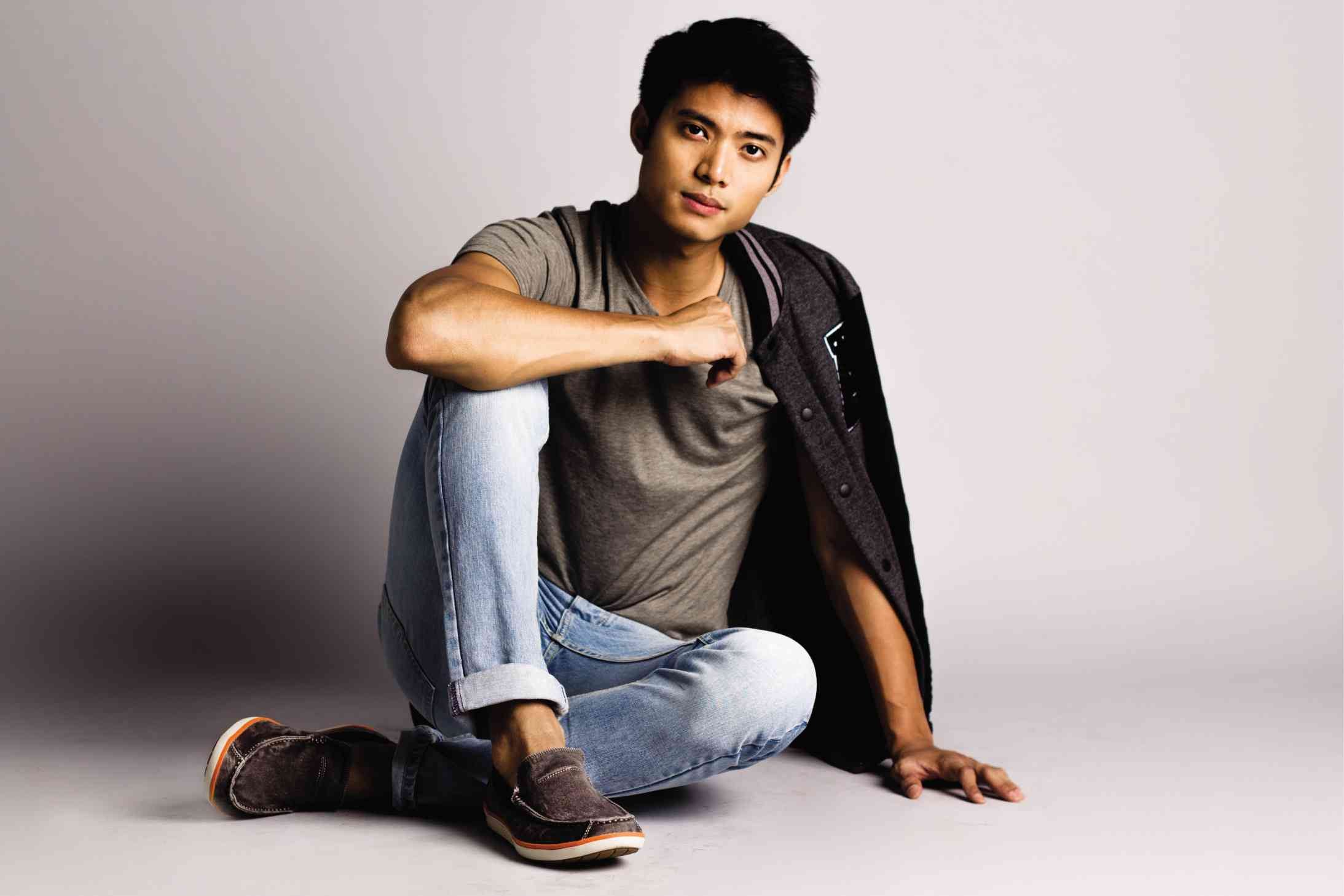 His prominent jawline and gorgeous angular features could have probably made him the celebrity he is now, but Mikael Daez has so many more aces up his sleeve, way more than good looks and good genes.

In spite of his celebrity status, Mikael Daez admits to being a laid-back kind of guy. That may be quite unconventional these days, but to Mikael, being laid-back makes him stand out even more. “People look at you and think, ‘He’s different.’ It’s so easy to go wrong when you’re trying to be flamboyant. So with basics, you can’t go wrong,” Mikael says.

The 25-year-old model-turned-TV host and actor believes in the classic jeans-and-shirt combo. This likewise trickles down to his choice of footwear. “For shoes, I like it very simple, with clean lines—very relaxed and laid-back,” says Mikael. In addition, his very active lifestyle requires that his shoes be as comfortable as possible.

Luckily, being the brand ambassador of Skechers is the perfect missing-puzzle-piece fit. Skechers is a brand that highlights trendy and comfortable clothing for people on the go.

He is now involved in a lot of TV shows and hosting gigs that require a lot of walking around. This is precisely why this line of footwear is the answer to his prayers.

As for the performance line called Skechers GORun, Mikael particularly likes them because they are lightweight. “I use them when I jog, run or hike,” he adds.

These days, Mikael really has a lot on his plate. He jumps from one taping to another, for TV shows such as “Unang Hirit” and “Bubble Gang.”

But a simple five-minute segment in GMA 7’s late-night news block called “Midnight Snack” is Mikael’s baby, and his pride and joy of late. “We just eat,” he says. “Midnight Snack” features different kinds of food and takes its viewers on food trips everywhere. Apart from that, the segment reveals the cultural and historical background of various foods.

Mikael also stars as Kurt Reyes in a recently aired docu-drama, “Titser.” Being pro-education, he could not be happier to be part of a dramatized depiction of the educational issues in the country. “I’ve gone through the educational system. This allows me to have something to say about the education in the Philippines,” says Mikael.

Waking up before the sun even rises and going home late at night is a rather normal occurrence for Mikael. But when he has time away from his busy schedule, he always goes back to his first love, basketball. He was a varsity player from grade school to college.

Mikael also hits the gym to remain fit. His 5’11”, 178-lb frame definitely shows the rewards of his sports and gym time.

“I eat a lot to relax,” he adds with a laugh. To unwind, Mikael likes to play video games and take long drives. But apart from all that, he always makes time to catch up with his family.