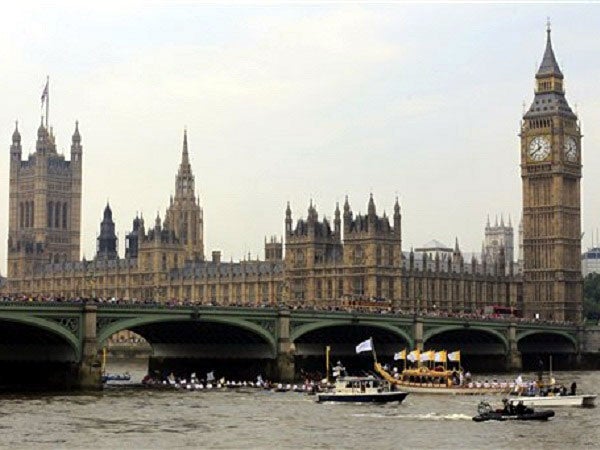 LONDON — A British parliamentary committee slammed the country’s asylum system on Friday, saying its flaws have left some gay claimants feeling they must prove their sexual orientation and its bad decision making could put the U.K. at risk of harboring terrorists.

The report published by the Home Affairs Select Committee outlined issues from poor housing conditions for asylum seekers to a shortage of relevant interpreters and thousands of cases in limbo.

One key area of concern for the lawmakers was case backlogs. There were 21,955 applications for asylum in the U.K. in 2012. Of those, 3,523 have yet to receive an initial decision on their applications, according to the report.

Pointing to a backlog of 32,600 asylum cases that should have been cleared by 2011, committee chairman Keith Vaz said the system needs work so that applicants will not be “trapped in a cycle of helplessness and vulnerability.”

Lawmakers called the assessment of asylum seekers’ credibility as “particularly poor” for gay, lesbian, bisexual and transgender claimants, describing it as overly reliant on anecdotal evidence.

Some claimants are going to “extreme lengths” to try to prove their sexual preference, including submitting photos and videos of “highly personal sexual activity” to case workers.

The lawmakers also expressed concern about decisions to grant asylum to people “who later emerge to be involved with terrorist activity,” saying applicants should be checked against national and international law enforcement agency and security databases.

Britain’s Home Office said it tries to resolve cases as quickly as possible but that many asylum cases are complex.