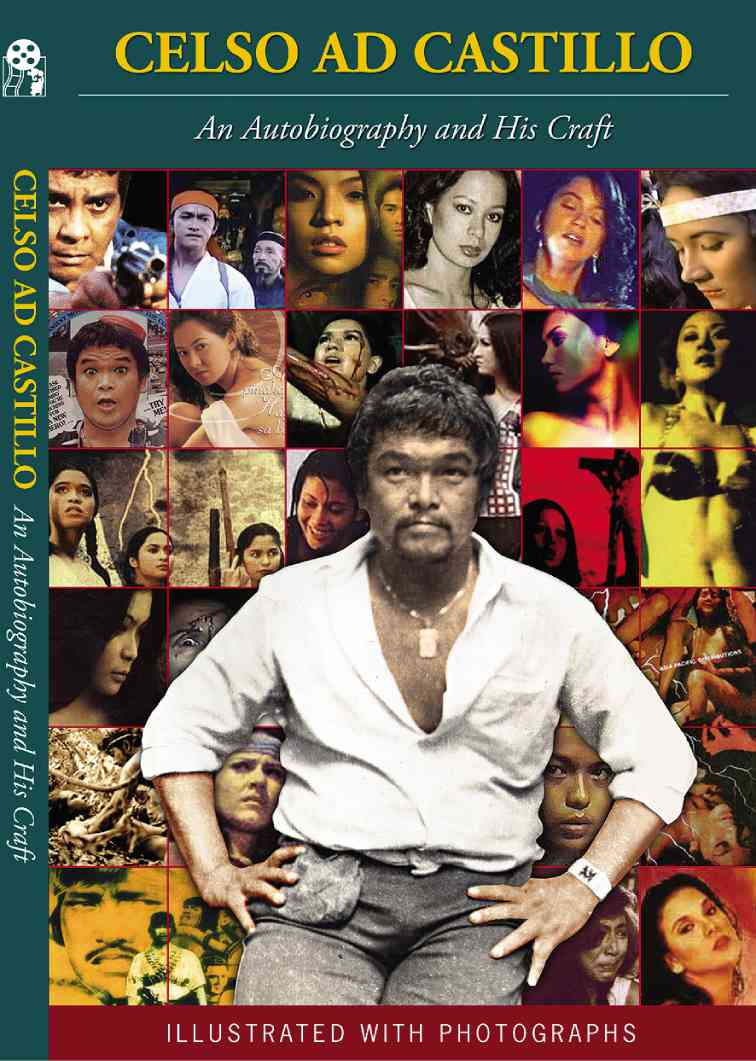 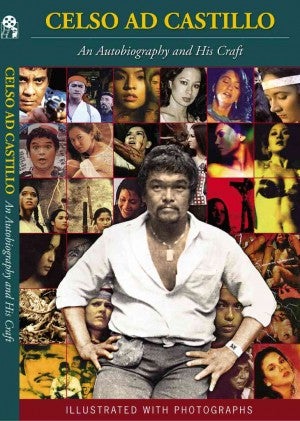 Legendary Filipino film director Celso Ad. Castillo was working on his autobiography when he passed away on Nov. 26, 2012.

In memory of “Direk” Celso, his family and friends carried on to have the book, “Celso Ad. Castillo, an Autobiography & His Craft,” released.

Castillo recalls his humble beginnings in the province; his passion for movies even as a kid (he even got a scar from rushing to get to the town’s one and only theater); his influences; and his achievements.

The book recalls the production of some of his key movies—“Nympha,” “Ang Pinakamagandang Hayop sa Balat ng Lupa,” “Asedillo” and “Burlesk Queen.”

The book is available at Central Books stores nationwide and on its online bookstore.