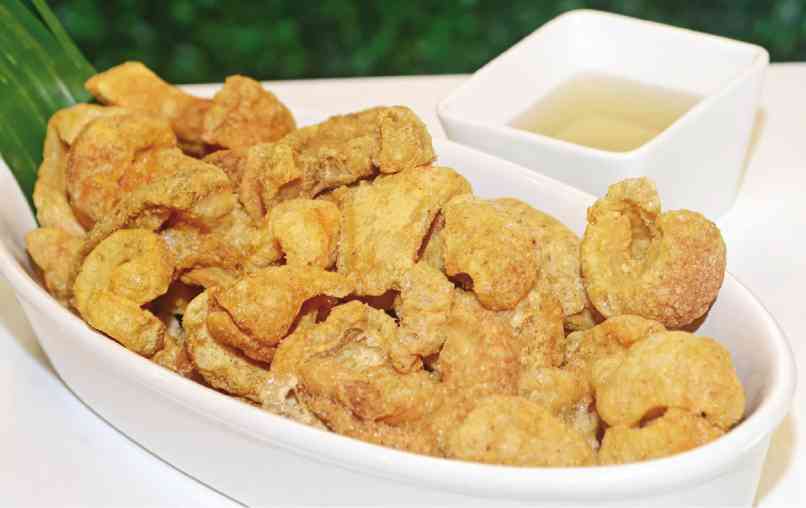 For over 25 years now, Toll House and its beefy Baked Macaroni have been one of Pampanga’s best-kept secrets.

Based on a 30-year-old family recipe of siblings Josephine Concepcion-Mendoza, Remedios Concepcion-Romero, Rachela Concepcion and Rose Concepcion from Angeles City, the baked mac was initially a hit only among relatives and friends on special occasions. Soon, orders for the dish started pouring in, followed by orders for more of their creations such as clubhouse sandwich, fried chicken, palabok, arroz caldo, roast beef, pandan cake, Black Forest cake, pistachio cake, apple pie.

It was only a matter of time before the sisters put up their own restaurant so they could cater to their growing clientele.

“We opened Toll House in 1988 in Angeles City,” says Concepcion-Mendoza. “Since then, we’ve never stopped serving our baked mac which many people, especially tourists, keep looking for. Because of this, we’ve never dared tweak or change the recipe. It’s still all made from scratch.”

Toll House’s baked mac will be among the 100-plus specialties in the first ever gathering of foodies in the north. “Big Bite! The Northern Food Festival” will be held at Marquee Mall in Angeles City, Pampanga, Oct. 18-20.

Everything, from cooked Filipino favorites to famous native delicacies and baked goodies, fresh fruits and vegetables, will be sold.

“Big Bite! at Marquee Mall aims to be the go-to food gathering in the country,” says Rowena Tomeldan, Ayala Land vice president and head of operations for commercial business group. “For us, there’s no other location to hold such a huge food affair than in Pampanga, the culinary capital of the Philippines. In this event, we take the food fest to another level by inviting homegrown food retailers, chefs and cooks all the way from Bulacan to Ilocos—all the popular ones from the northern Philippines in one destination for three days.”

To add excitement to the biggest food event in Luzon, Big Bite! will also hold cooking demos, a cooking competition among culinary schools, a contest for the best heirloom recipes, food-eating games and food samplings.

Families from across the north are invited to share their heirloom recipes and show how their special dishes have continued to be family favorites through generations. The contest is open to legal residents of Cordillera Administrative Region, Region I, Region II and Region III. The best recipe wins P20,000.

Battling it out for kitchen supremacy are students from The Philippine Women’s University, Systems Plus College, Angeles University Foundation, NorthPoint Culinary Academy and Bulacan State University.

The cooking demonstrations will feature celebrity chefs like  Rolando Laudico on Oct. 18; Sabrina Artadi on Oct. 19; and Sau del Rosario on Oct. 20.

Marquee Mall’s shoppers and patrons will get to taste the food specialties for free with every P500 receipt from any Marquee Mall shops.

Opened in 2009, Marquee Mall is Ayala Land’s first mall north of Manila. The mall, just an hour’s drive from the metro and strategically adjacent to the Angeles exit of the North Luzon Expressway (NLEX), has over 400 shops, exclusive boutiques, restaurants and cinemas.