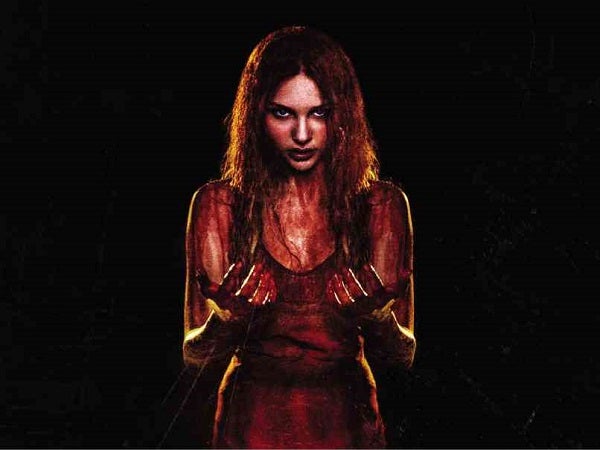 ‘Carrie’: Then and now

It’s a little bit sad that, despite being decades apart, the theme of Stephen King’s novel “Carrie” is still relevant today, maybe even more so with bullying reaching extreme levels now, no thanks to the Internet and social media.

In fact, the 2013 remake of the 1976 film based on the book doesn’t differ much from the original, except the effects have gone digital and technology has caught up.

Here’s a quick side-by-side comparison between the two films. 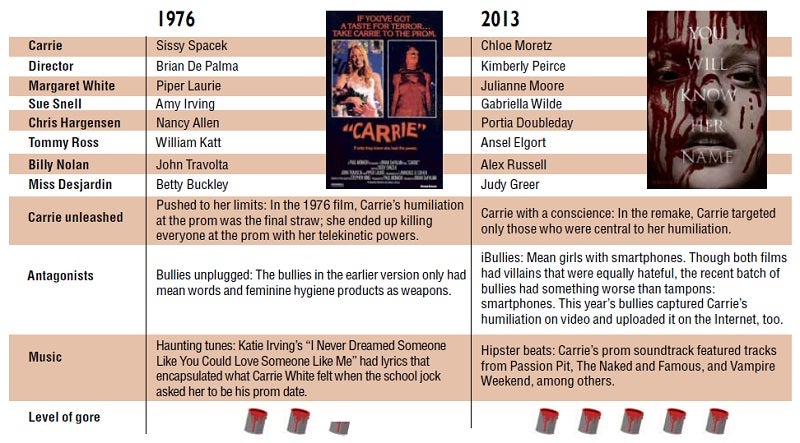