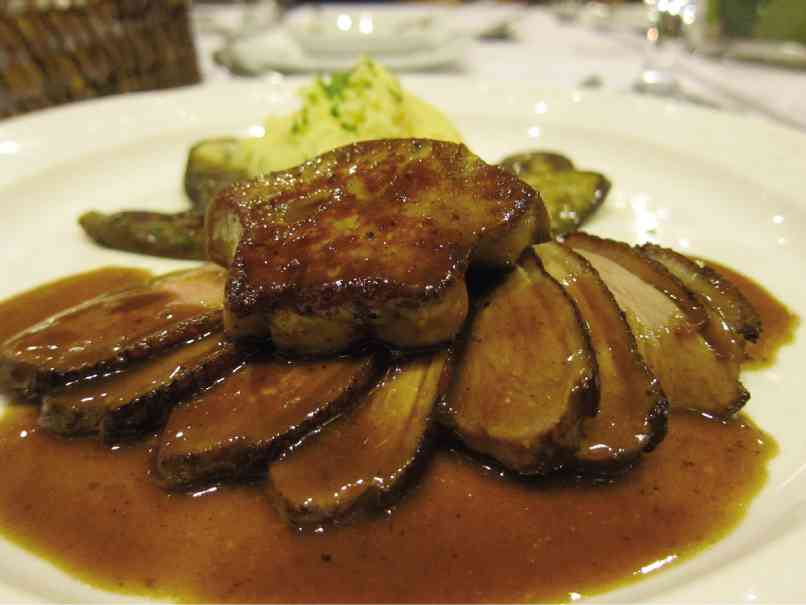 Wine is such an intimidating subject. There’s something about having to decipher whether or not the grape juice under your nose has hints of tobacco, blueberries or oak that makes the virgin drinker do an about-face and return to a reliable cocktail.

The first time I sat in a wine-tasting club, I noticed the members continuously swirling their glasses. Then they would sip and nod knowingly. Swirl, nod with serious face, swirl, swirl.

The woman beside me, while nodding knowingly (or not), swirled her glass so vigorously the wine jumped out of the glass and spilled on me.

“Lucky wine, released from vertigo,” I joked silently as I wiped my shirt.

At that same dinner, I learned that the swirling had a purpose: to aerate the wine, allow it to “breathe” and ultimately release aroma compounds. That’s when you stick your nose in the glass and say, “I smell oak.”

A wine master at the table also instructed us to check out the “legs”—or the remnants of the wine that stick to the sides of the glass as it settles from the swirling. You want a wine with “wow legs.”

But British-based Levi Hensel of AWC Global (AWC stands for Antique Wine Company), the latest group to penetrate the infant Philippine wine market with its introduction of Clarendelle wines, gave interesting tips, which are contrary to popular opinion, at a recent wine-tasting dinner.

Although I noted that he was also in the habit of vigorously swirling his wine glass (and he did this as well for the white wine), he advised that legs are no longer considered a gauge of good wine.

“The viscosity of the wine doesn’t necessarily tell you whether it’s a good wine or not,” he argued. Instead, he pointed out that you need to know good and bad vintages, scrutinizing not only the year but also the region. (As in life, education is key!)

And while he was also a member of the swirl society, he said some wines don’t have to be poured gently: “There is no need to decant a good pinot noir.”

The man is an advocate of making wines accessible to everyone. “Good wine doesn’t need to be expensive,” he said. But, I asked, how do you make good wine affordable?

Apparently, this was answered by Prince Robert of Luxembourg, who became president of Domaine Clarence Dillon in 2008, the French company that owns the Bordeaux wine estates Chateau Haut-Brion, Chateau La Mission Haut-Brion and Chateau Quintus.

As the owner of all these chateaux, he felt obliged to bring a bottle of Haut-Brion to events he was invited to.

But the prudent prince decided that he could not keep bringing oh-so-expensive grand crus to parties. So, using its wine-making expertise and knowledge in blending, his wine company created Clarendelle: a less high-brow yet equally presentable wine.

The secret is that the grapes are not all from the Haut-Brion chateau (which actually has a Pessac-Leognan appellation, though commonly called a Bordeaux wine). Nevertheless, the grapes all being from various parts of Bordeaux, the Clarendelle is still classified as a Bordeaux wine.

So, it is not a Haut-Brion but Haut-Brion-inspired. It means that it aspires to be an approachable version of what the likes of Napoleon III, first president of the French Republic and ruler of the Second French Empire, drank.

Mind you, it is no grand cru. Hindi nakakasilaw ang legs. But, as Hensel said, it’s great for everyday: “I like it, it’s dry.”

Well, maybe not every day, as the 2006 Rouge costs P1,125 and will be available only in hotels and restaurants. But at a dinner out, instead of the more common table wines, you can opt

It’s great to have an approachable, budget-friendly wine like this on the market, especially for those who are new to the world of vino. Because the best way to get over being intimidated by this “poison” is to drink it.

Clarendelle wines will be launched in November. Contact AWC at 8171417; e-mail jvillareal