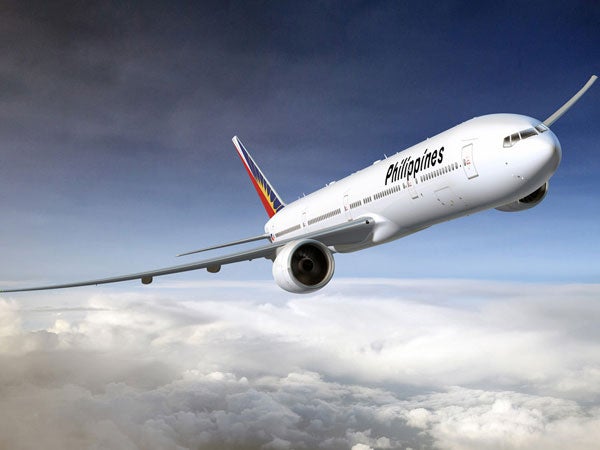 The return of Philippine Airlines (PAL) to London starting November 4 will be the centerpiece of the country’s participation at the World Travel Market (WTM), the biggest global event for the travel industry which opens on the same day PAL arrives at the British capital.

The resumption of non-stop flights to the United Kingdom will serve as the main focus of tourism promotions by the Philippines under the Department of Tourism’s (DoT) “It’s More Fun in the Philippines” campaign at this year’s WTM to be held from Nov. 4 to 7.

PAL will share the 300-square-meter Philippine pavilion with 40 other Philippine exhibitors, including the DoT, at WTM 2013 where almost 5,000 exhibitors from 184 countries are expected to generate more than GBP1,859 million in travel industry deals.

According to Susan del Mundo of DoT’s Tourism Promotions Board, “This is the biggest Philippine participation since joining WTM back in 1980 or any travel fair worldwide. A total of 90 DoT officials led by Sec. Ramon Jimenez will be at WTM.”

Buyers and sellers from every sector of the travel industry around the world converge at WTM, London’s biggest annual travel event attracting more than 47,000 global travel professionals.

PAL President Ramon S. Ang said: “In the first six months of 2013 alone, we had more than 60,000 arrivals from Britain.  This elevated the UK to the Philippines’ top ten visitor markets for the first time – the only European nation on the list. With PAL’s new non-stop flights, we are sure those numbers will increase further.”

The DoT had predicted a 65% increase in European visitors to about 575,000 this year alone and the doubling of current arrivals to around 700,000 in the coming year.

“It is not just tourists who stand to benefit but more importantly our 664,000 Filipino *kababayans* in Europe, particularly the 250,000 living in the U.K., who will now be able to return home more often via the airline that knows them best,” Mr. Ang said.

From the airport, some PAL executives will proceed to the PAL booth at WTM.

The five-times-a-week service to London will use PAL’s Boeing 777-300ER aircraft which features one of the most spacious cabin equipped with modern inflight amenities.