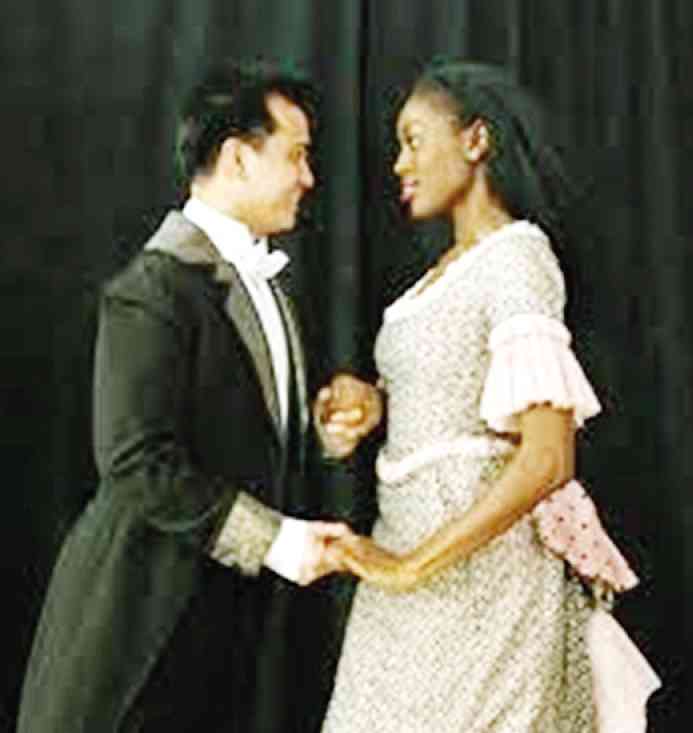 Joining them are pianists Najib Ismail and Mary Anne Espina of the UST Conservatory of Music.

Repertoire consists of excerpts from some of the best loved operas, such as “Carmen,” “La Boheme,” “Samson and Delilah,” and “L’ Elisir D’ Amore.” The concert will be performed with Supertitle’s English translation projected above the stage.