What it means to be a fangirl | Lifestyle.INQ ❮ ❯ 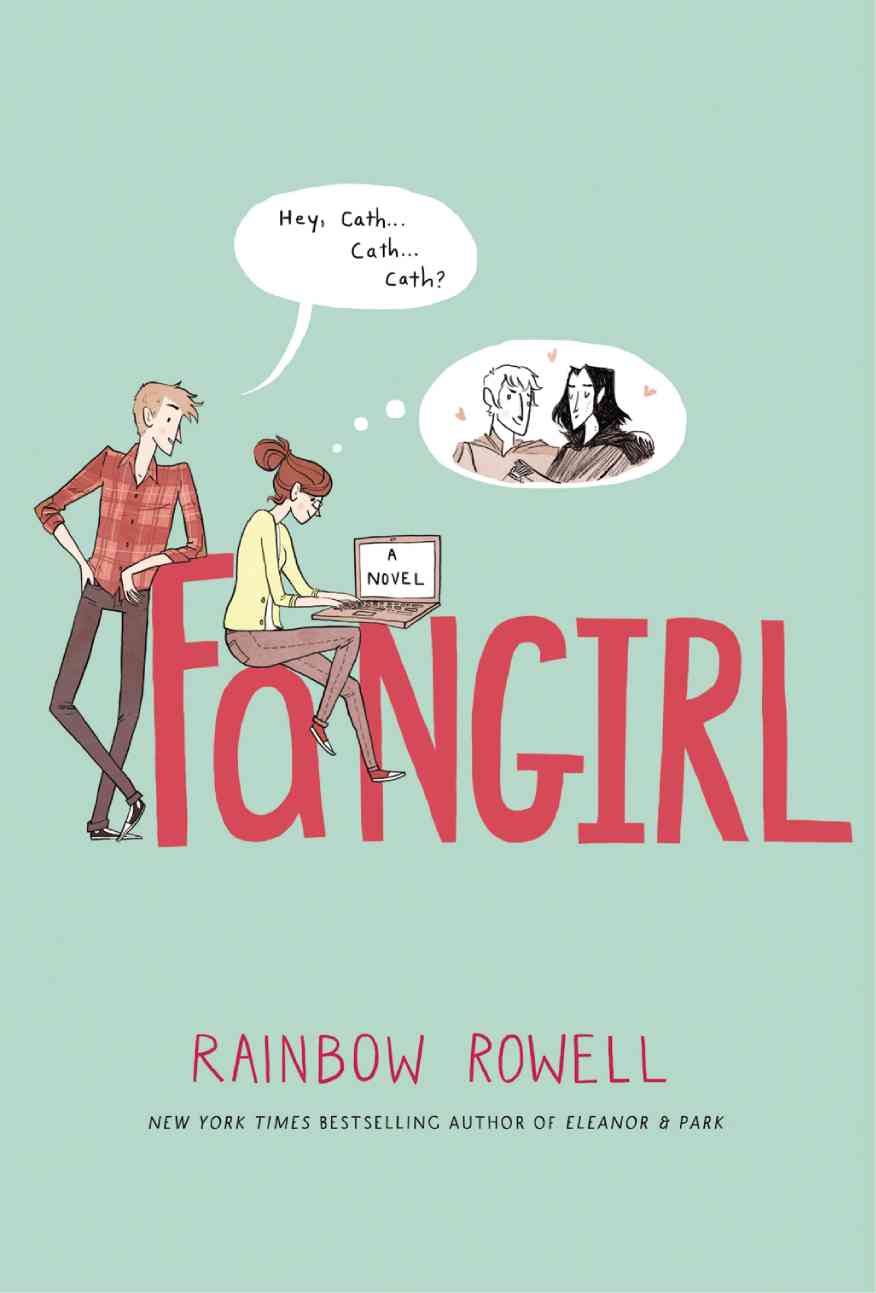 What it means to be a fangirl

I’ve been a fangirl, passionately and shamelessly, for the past 15 years.

These days, being a fangirl connotes a certain notoriety.

Most people would probably equate it with prepubescent girls screaming and swooning at the sight of the English actor who portrayed their beloved sparkling vampire. Or with light saber-wielding, cape-crusading, mask-wearing participants of comic and fan conventions.

How about the 33-year-old Justin Bieber fan who reportedly spent close to $100,000 on plastic surgery so he could look like the Canadian pop star?

Even its probable word of origin, “fanatic,” brings to mind someone caught in inexplicable frenzy.

Fans come in all shapes, colors, sizes and intensities. And fandoms, or fan subcultures, are as numerous and as varied as their followers.

In the young adult novel “Fangirl,” American author Rainbow Rowell puts the spotlight on fanfiction writers, an emerging breed of fans who write unauthorized stories using settings or characters based on an original work.

Cath and her twin sister Wren are hardcore fans of the “Simon Snow” series, the best-selling books about the fantastical adventures of a boy magician named Simon Snow.

The books become their world—reading and rereading them, joining fan forums, watching and rewatching the film adaptations, and even making their shared bedroom a shrine to Simon.

Cath and Wren, however, are no ordinary fans. They lead a double life as Magicath and Wrenegade, Internet-famous “Simon Snow” fanfiction writers with readers all over the world and whose stories get thousands of hits every day.

But as the sisters embark on a new chapter in their lives as first-year college students, Wren, the more extroverted, outgrows fandom and, maybe, the “twin” thing, too.

University life for socially awkward Cath is no walk in the park, especially now that Wren is determined to forge her own identity.

Now, Cath has to deal with  problems and anxieties all by herself—not wanting to make friends, the mystery of boys, the inevitable end of “Simon Snow” and an English professor who thinks fanfiction is the equivalent of the Apocalypse.

Complicating the situation are the upheavals in her family life, including the reappearance of an absentee mother and an incident involving her fragile father.

Cath turns to “Simon Snow” fanfiction, the only way she could deal—or not deal—with the ups and downs of her reality. At least in fanfiction, she is in control of herself and her life.

But Cath’s reality is leaking into her virtual one, like a pop-up ad that won’t go away, and she knows she can’t ignore it forever.

“Fangirl” beautifully captures my own sentiments about being a fan. Its story will resonate with people who have ever loved a piece of pop culture to the point of distraction.

I’ve been a fan of J.K. Rowling’s “Harry Potter” (HP) series for more than half my life—the kind of fan who quotes lines from the books, who thinks winning an HP trivia quiz (besting hundreds of Potter fans, including a best friend who has encyclopedic knowledge of HP) is one of her greatest achievements, and who would dress up as a Hogwarts student for the films’ premieres.

Most fans start becoming one during their adolescence, an especially turbulent time. This is a time we, as kids, seek anything or anyone—a book, a TV show, a film, a band, a singer, etc.—that speaks to us, could give meaning to our lives, or understands us in ways adults, specifically our parents, cannot.

Like “Simon Snow” for Cath, “Harry Potter” became my coping mechanism when I was growing up. I understood and made sense of the world through Harry’s life story. It taught me life lessons such as acceptance and tolerance, and the importance of family, relationships and true friends.

Most of all, it taught me about love, sacrifice and the real meaning of courage.

In “Fangirl,” Rowell writes the most heart-felt love letter to fandom and fanfiction. In her acknowledgments page, she says “Fangirl” was the product of reading a lot of fanfiction: “Reading fic was a transformative experience for me—it changed the way I think about writing and storytelling, and helped me more deeply understand my own intense relationships with fictional worlds and characters.”

Her depiction of fanfiction is honest and sympathetic, showing the different facets and issues surrounding this area of fan culture—something I appreciate, having been a fanfiction reader and enthusiast for more than 10 years.

The book passes no judgment on fanfiction. While it explores the idea of fanfiction as a way for  fans to prolong the story, or to delve into the story’s “what ifs,” or just so we could be part of something we truly love, the book also acknowledges issues that continue to plague fanfiction, like ownership and plagiarism.

Beyond fandom and fan culture, however, “Fangirl” is a moving coming-of-age story of a girl on the brink of adulthood.

It’s about the exhilarating roller-coaster ride of first loves, intimacy and relationships in the age of the Internet and social media, and about family and acceptance.

The book wants every fangirl and fanboy to know that growing up doesn’t mean the end of youthful hopes and dreams. Because as long as we take to heart the lessons we learned from these stories, their magic will live on.

To know more about Rainbow Rowell and “Fangirl” visit her website, www.rainbowrowell.com, or her Tumblr, rainbowrowell.tumblr.com, or tweet her at @rainbowrowell.