Lisa Macuja happy to retire on her own terms | Inquirer Lifestyle 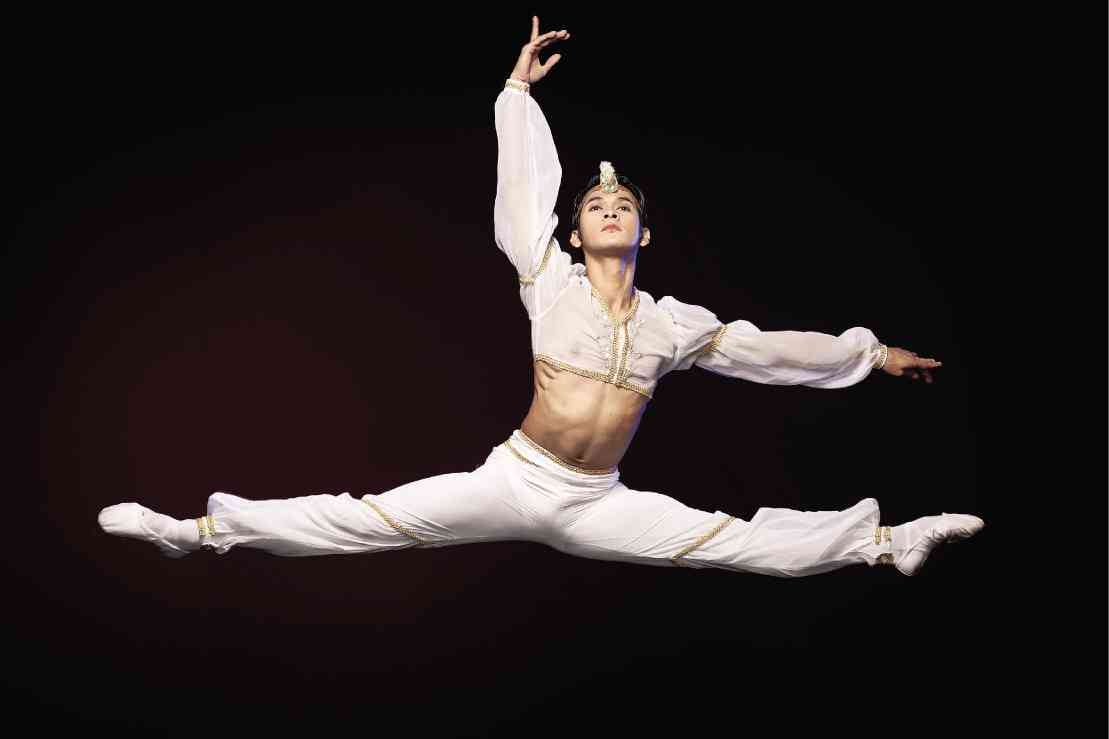 Lisa Macuja happy to retire on her own terms

For prima ballerina Lisa Macuja-Elizalde, it has been one long, heartfelt goodbye to the ballet classics she dearly loves. The Swan Song Series, her three-year retirement plan, was really meant to ease her into the days when she would leave centerstage and concentrate on her duties as artistic director of Ballet Manila.

“Not many ballerinas have the privilege to plan their own retirement,” Lisa said. “There are dancers who knowingly choose to retire from the stage or from a company because it’s the better option for them. They move on, often too early in their careers, because they just want to do something else, or, sadly, they’ve lost the passion for dance. For others, retirement can come all of a sudden with a health problem, a fall or an accident that causes permanent injury.”

Which is why Lisa considers herself extremely blessed to be able to retire on her own terms. Through the many physical challenges she has faced, such as a recurring ankle problem and the wear and tear from nearly 30 years in professional ballet, Lisa is taking on the final year of her Swan Song Series with a steely determination and just the sheer joy of dancing.

“La Bayadere” (The Water Bearer) is Nikiya, a lovely Indian woman of lowly birth who is committed to a lifetime of service in the temple of the High Brahmin. She falls in love with the warrior Solor, who, though engaged to Princess Gamzatti, daughter of the Maharajah, falls for her, too.

Solor swears eternal love to Nikiya in a vow over the sacred fire at the temple, which makes his marriage to Gamzatti a big mistake in the eyes of the gods. The Maharajah, the High Brahmin who desires Nikiya, and Gamzatti plot to kill the water bearer at Gamzatti and Solor’s wedding.

“La Bayadere” is set to the music of Ludwig Minkus, with original choreography by  Marius Petipa and V. Chabukiani, and restaging by Osias Barroso Jr. and Eileen Lopez.

Lisa said of “La Bayadere”: “Similar to ‘Giselle,’ Nikiya’s heaviest dancing happens in the last act of the ballet after she dies. A brokenhearted Solor smokes opium to dull the pain of losing his beloved, and dances with 32 images of her. Personally, my favorite part is Nikiya’s lament—the long solo in Act 2 after Gamzatti’s wedding. She dances with a basket of flowers that contains a venomous snake that ultimately bites her and causes her death.”

Lisa’s most memorable performance of “La Bayadere” was in Krasnoyark, Russia, when she danced opposite husband-and-wife principals Vassily Polushin and Natalia Chekhovskaya.

“That was the time the snake made a premature entrance and fell out of my basket before I could fetch it out to ‘die.’ That situation needed a lot of quick thinking,” Lisa said with a chuckle.

The ballerina has fond memories of “The Nutcracker,”  memories tied to her Russian roots in ballet.

“My debut as Masha was exactly 30 years ago. I first danced the big adagio in December 1983, the full-length in January 1984,” she recalled.

“I continue to think of dancing Masha or The Sugar Plum Fairy in ‘The Nutcracker” as a Christmas present that I am given almost every year to enjoy,” she continued. “From my debut at the age of 19 in the Marinsky Theater in the student performances of the ballet as given by the Russian Ballet Academy—to the time almost 30 years later, when I shared the role with Missy, my daughter, as the young Masha, ‘The Nutcracker’ is always a big, happy time of celebration.”

A Christmas staple in the ballet world, “The Nutcracker” is about a little girl named Masha whose generous spirit on Christmas Eve transports her to a magical land of dancing dolls, giant rats, a nutcracker that turns into a prince, and the glamorous Sugar Plum Fairy.

Caught in a flurry of preparations for Swan Song Series 3, Lisa hardly has the time to think about retirement. But she had a taste of it last year when an ankle operation forced her off the stage for a while.

“Back then, I found that I enjoyed just sitting still and reading a book, writing a few essays, taping my show ‘Art 2 Art,’ bonding with my kids and husband over a movie or a meal. All these activities assured me then—and now—that there is a great life after a ballet career as long and as prolific as mine was, or is.”

“The Nutcracker” uses music by Peter Tchaikovsky, with choreography by Vassily Vainonen, and restaging by Barroso and Natalia Raldugina.

The Manila Symphony Orchestra, under the baton of guest Russian conductor Alexander Vikulov, is featured in the shows on Nov. 14-16.

“The Nutcracker” gala is scheduled on Nov. 29, 7:30 p.m., followed by shows on Dec. 1 and 7, 3 p.m. The Dec. 7 performance is for the benefit of Smokey Mountain through the Philippine Christian Foundation.

For tickets, contact Ticketworld at tel. 8919999 or ticketworld.com.ph. For inquiries or additional information, contact Ballet Manila at tel. 5255967 or 4000292, or visit websites www.balletmanila.com.ph and www.lisamacuja.com.