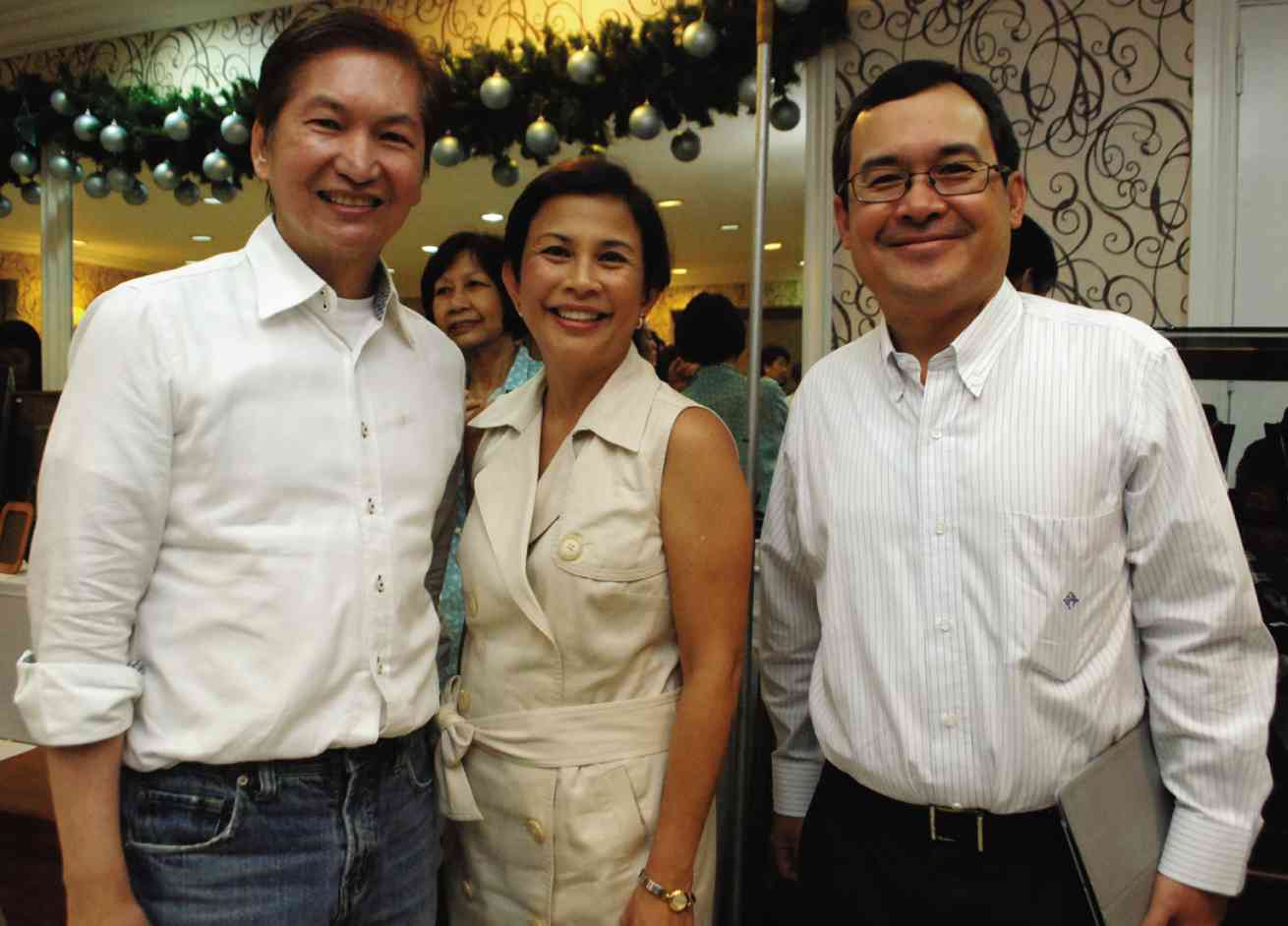 Artworks, silver and jewelry–all for ‘the last lung of Manila’

A decade ago, vegetarian restaurateur Chiqui Mabanta was touring her then boyfriend around the metropolis when they chanced upon a group in Arroceros Forest Park that was discussing their case against then Manila Mayor Lito Atienza.

Atienza had plans to build a new school campus and a parking lot and transform the park into a botanical garden. The implications of the development meant cutting down of large swathes of trees. Atienza maintained he was in the right, because the city government bought the property using the money of Manila’s public school teachers from the Special Education Fund.

“I was outraged,” said Mabanta. She sympathized with the group, which turned out to be the Winner Foundation, the park’s developer. Despite its objections, Atienza did manage to build his project at the expense of trees.

Today, Mabanta is the youngest president of the Winner Foundation. Her goal is to continue to preserve the park’s ecosystem as an alternative education space, and to safeguard its role as “the last lung of Manila.”

The property was once a pile of rubble, strewn with vestiges of the old education department building. In the early 1990s, Mayor Alfredo Lim acquired it supposedly to build an oasis in the city. First Lady Amelita Ramos then formed the Winner Foundation, an environmental group, with the aim to create green spaces through tree planting activities. Based on an agreement with the city government, the foundation acquired the rights to plant trees in the park and maintain the landscape.

These days, the park nurtures over 60 varieties of trees and many bird species. It is proof that a forest can be built in 15 years instead of a lifetime.

People have been benefiting from this oasis. Instead of loitering on the sidewalks, students take their break under the canopy of trees. There’s a section where streetchildren from Malate and Lawton hold informal classes. Workers get revitalized when they visit this patch of greenery. The bridge over the pond was even used as a setting for a telenovela.

However, maintaining this 2.2-hectare property can be costly. To raise funds, the foundation asks friends to donate their old items, which are sold during Earth Day at the park.

In the past six years, it has also held a silent auction at the Orchid Garden Suites, owned by the family of Regina Roces Paterno, a pioneer member and chair of Winner Foundation. The hotel is an Art Deco building built by National Artist Pablo Antonio.

The recent auction attracted some of Manila’s old rich from the Montinola, Roces, Legarda, Sison, Rufino, Araneta, Ongpin and Periquet clans, to name a few. The items on auction ranged from artworks to silver, estate jewelry and old books.

Every year National Artist Arturo Luz, Alfredo Roces and Ramon Orlina donate their works. Luz’s abstraction was selling at a floor price of P140,000. Orlina’s sculpture started at a price of P120,000. Araceli Dans’ painting of tree roots in Arroceros Park was initially tagged at P250,000 while her hand-painted scarf was at P5,000.

There were beaded purses by the late Elsie Montenegro, who lived to be 100; and also a Gucci scarf, a Japanese kimono, medallions, bracelets, glassware and silverware, biographies, coffee-table books, Filipiniana books and newspapers dating 1945. An ivory tusk necklace had a floor price of P20,000. A cabuchon ring with turquoise was tagged at P18,000. Women fancied a 10-karat gold ring with a blue topaz. You could also get something as quirky as a fur vest or a traditional Jim Thomson silk scarf. It turned out that the most expensive purchase went to Luz’s artwork.

Paterno said that, in the past, the foundation could raise a modest sum of about P300,000 from the auction. It’s always an occasion for old friends to meet up over cocktails.