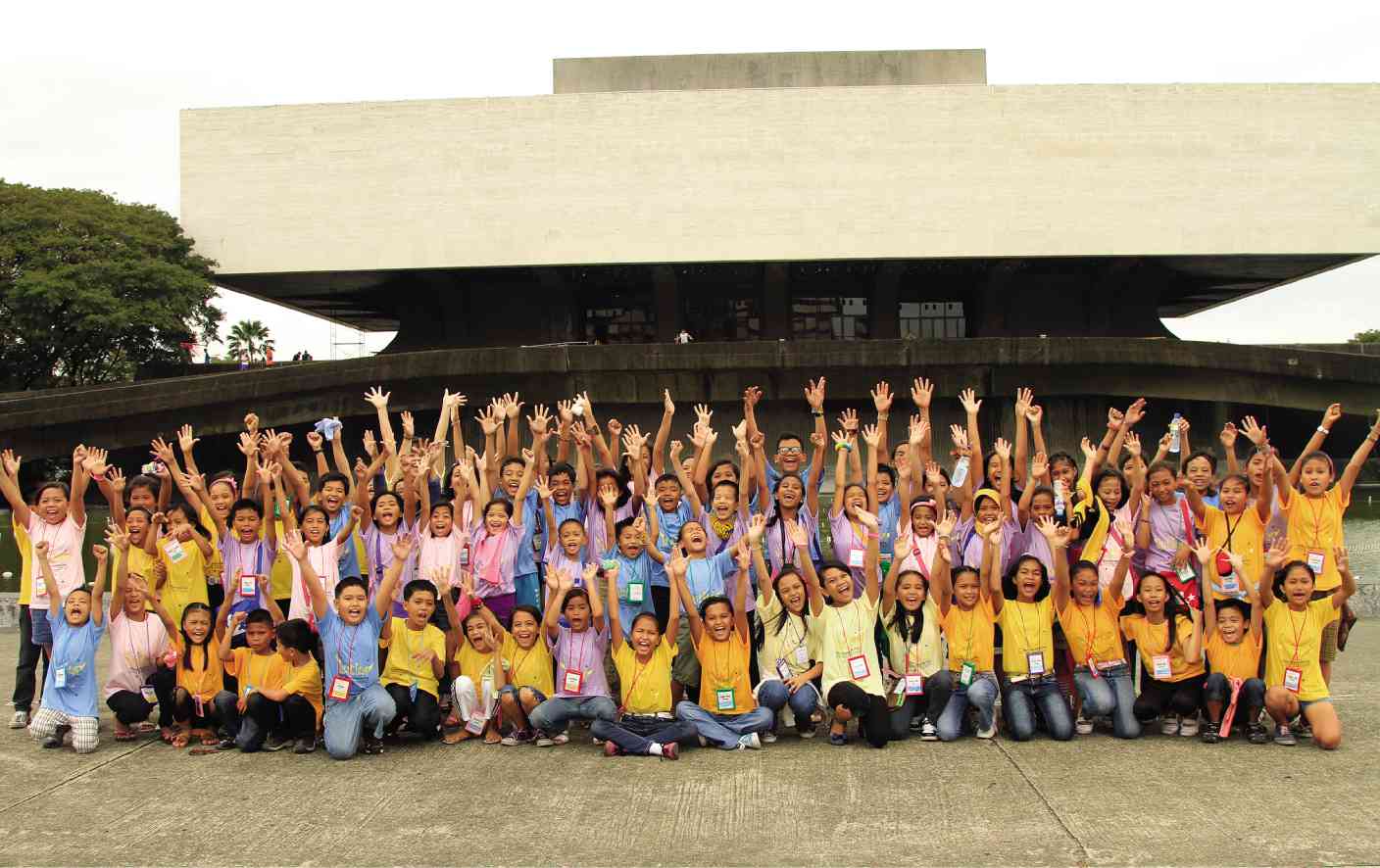 MANILA, Philippines – Filipino millenials are the happiest and least stressed in the world, according to a study that surveyed the millennial generation across 32 countries.

Filipinos have a happiness level of 83%. India is next with 81%, China (80%), Thailand (78%), Malaysia (77%) and Singapore (69%), said the Viacom International Media Networks (VIMN) study dubbed as “The Next Normal: An Unprecedented Look at Millenials Worldwide”.

The survey by the international media firm was conducted on 450 millenials from each of the 32 countries delving into the minds and characters of the generation of today’s young adults.

“‘The Next Normal’ is the broadest single study of the Millennial generation to date,” said Christian Kurz, Vice President of International Research and Insights, Viacom International Media Networks.

“It is a truly detailed understanding of this complex generation from all corners of the world, and is without a doubt the definitive guide to this demographic’s (sic) evolution,” he added of the .

The survey showed that 76% of the respondents described themselves as “very happy” while the Millennials’ level of happiness outweighed stress levels two to one.

The study revealed that economy was the number one factor that affected the millennial generation, with 68% having a connection to the global economic crisis.

Despite fears of unemployment, Filipinos have always looked at the brighter side even as 49 percent of millenials surveyed believed that job security would continue to get worse. The same survey said that 78% would take the minimum wage rather than not have a job at all.

Around a quarter of young people today believe that they will earn more than their parents – a drastic change from 38% of Millennials from 2006.

The same survey said that Filipinos thrive on interpersonal contact with the family as a driving force towards their happy and stress-free lives.

“Thanks to the importance millennials place on family bonds, the family unit today is closer than ever,” added Kurz. “The ‘Next Normal,’ based on the widest ever cross-section of millennials, confirms that this emphasis on family is a global phenomenon.”

Friendships have also played a huge part on the happiness factor of the millennials who average 200 online contacts considered as friends even though they have not met in person, the survey said.

Other top stress relievers for Filipinos are praying, listening to music, and watching television.

Amid globalization, millennials have displayed a growing sense of national pride, appreciation for local traditions, but with an increased open and tolerant view of other countries and cultures, the study said.

Generation Y’s sense of nationalism has risen from 77% in 2006 with 83% agreeing with the statement “I’m proud to be (X) nationality,” it said.

At the same time, almost three-quarters or 76%, of young people today feel that it’s great to have foreigners live in their countries – an increase from the 51% in 2006, it said.

Also, 84% of the Generation Y believes that they have “the potential to change the world for the better”, the survey said.

Generation Y also believes that it’s better to have a “we” mentality as opposed to a “me” mindset, it said.

Globally, 93% believe that it’s their obligation to treat others with respect, regardless of race, gender, religion, political viewpoint or sexual orientation, the survey said.