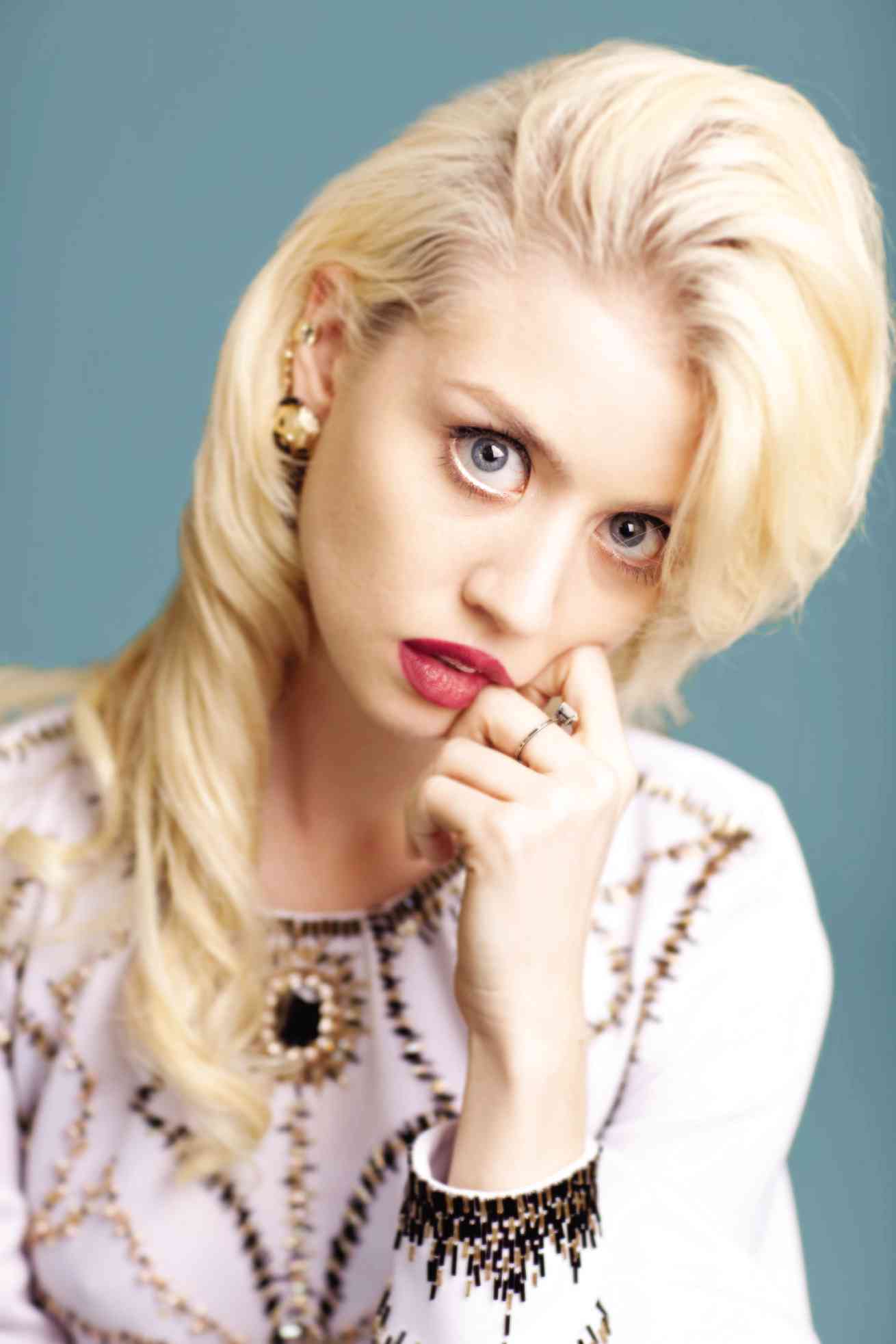 Young, fierce —and ready to mentor

Who can forget Allison Harvard, the svelte, tall, doe-eyed girl well-loved among fans of “America’s Next Top Model” Cycle 12 and its All-Star season?

She is known for her otherworldly look and quiet personality. These, perhaps,  were influenced by her love of mysterious,  creepy things.

She wants to live in New Orleans, even if she was born in suburban Texas. “It’s the place I want to live in again; it’s spooky. It’s just rich with culture and talented people,” she says.

She is the poster child for not-so-pretty ducklings turned into elegant swans. In fact, she had a meme called “Creepy Chan.” The photo went viral, and was posted on paranormal sites. It was a product of a young girl trying different photographic lighting techniques and testing her style boundaries. “It is really insane. It’s a phase that I’m still going through. I’m experimenting with photography, and it’s fun to look back,” she recounts.

Her experiences as a 16-year-old are no different from that of other 16-year-olds. It wasn’t all pretty, but was 100-percent fueled by confidence. It was a time for her to try a variety of things, and to know more about herself. “You are going through a lot of phases and trying to figure out what you like, without necessarily worrying what other people think,” she says .

Art was an integral part of her life. Her love for visual arts didn’t come from her post-“Top Model” life. It started when she was younger. Not known to many, her mom is an art teacher. They used art to bond and create things together.

“I just grew up making things. We were always building funny things in my house,” she recounts. She shares that they created Christmas ornaments, origami, and even cardboard cars to play with. Before she came in to Manila, she lived in New York for quite some time. She takes  art commissions, and sells them through her Etsy account. She also collaborated with Prince Peter Collection for a T-shirt line.

It was not only her fierceness that got her in. It was her impactful presence that made her part of the show. “I went to an open call, and I thought I scared everybody, but they called me back. That was kind of crazy for me,” the “Top Model” Cycle 12 first runner-up shares. There were a lot of drama, bullying and confrontation at the “Top Model” house. Fortunately, Allison wasn’t a target of the other girls’ mean behavior. She tells us that she was just being true to herself. She played the game fair and square. “I’m not going into a reality TV show to start gossiping about people, or talk trash about other people, because I don’t do that in real life. I don’t think it’s a nice thing to do.

“I feel like a bad day is never your worst day. I always have to check myself, no matter what may be going wrong or right in a day.”

Her success hasn’t changed her; during the shoot, she was actually assertive, kind and thoughtful. When the Inquirer Lifestyle team was almost done with the shoot, she was thankful, commending the team for being good to her. It was quite a feat for the team to experience her. She is truly a seasoned professional, at a young age. We felt that we were all collaborating as a team, instead of just shooting her.

Allison Harvard is in Manila for a while because TV100 hired her to become one of the mentor-judges for their hit reality TV show, “Mega Fashion Crew.” Alongside Suki Salvador, creative director of One Mega Group, Allison will be a teacher to the young fashion-philes of Manila. This is another title to add to her life portfolio, and another adventure for her. It was a project that was progressing slowly, until  she was offered the job  by Mike Carandang, an Emmy Award-winning producer. “I’m at a point in my life where I’m lucky enough to be able to drop everything and come here and have this amazing adventure. Also, I’ve worked with him for ‘Top Model,’ and the last time I was here was for the fragrance of Michael Cinco, and to do Bench Universe.”

With this new job, the question is posed—is she fit to be a mentor? This appointment might have gotten some eyes rolling—or shining with glee. But what makes her a suitable mentor? “I understand their anxieties and emotions. So, I feel like I’ll be able to be kind of a loose guide, and to just offer support and constructive criticism, or to just encourage them with the things they’re doing right,” she explains.

Being a mentor is not just having to be a technical guide. This job is being a protégé’s light on a certain path. It is all about having sufficient knowledge and being emotionally supportive.

With the glamour of the fashion industry, anyone can be blinded and turned into a narcissistic individual. Some take criticism personally. Others take it hard. Worst, criticisms are just ignored. Rejection is part of the job. Allison says we should not take work-related criticism as a bad thing.  “Just make sure that it’s something you thoroughly enjoy doing, because anything you thoroughly enjoy is worth fighting for.”

Special thanks to Mike Carandang and Gerard Escay