Jireh Calo: On making music and all that jazz | Inquirer Lifestyle ❮ ❯ 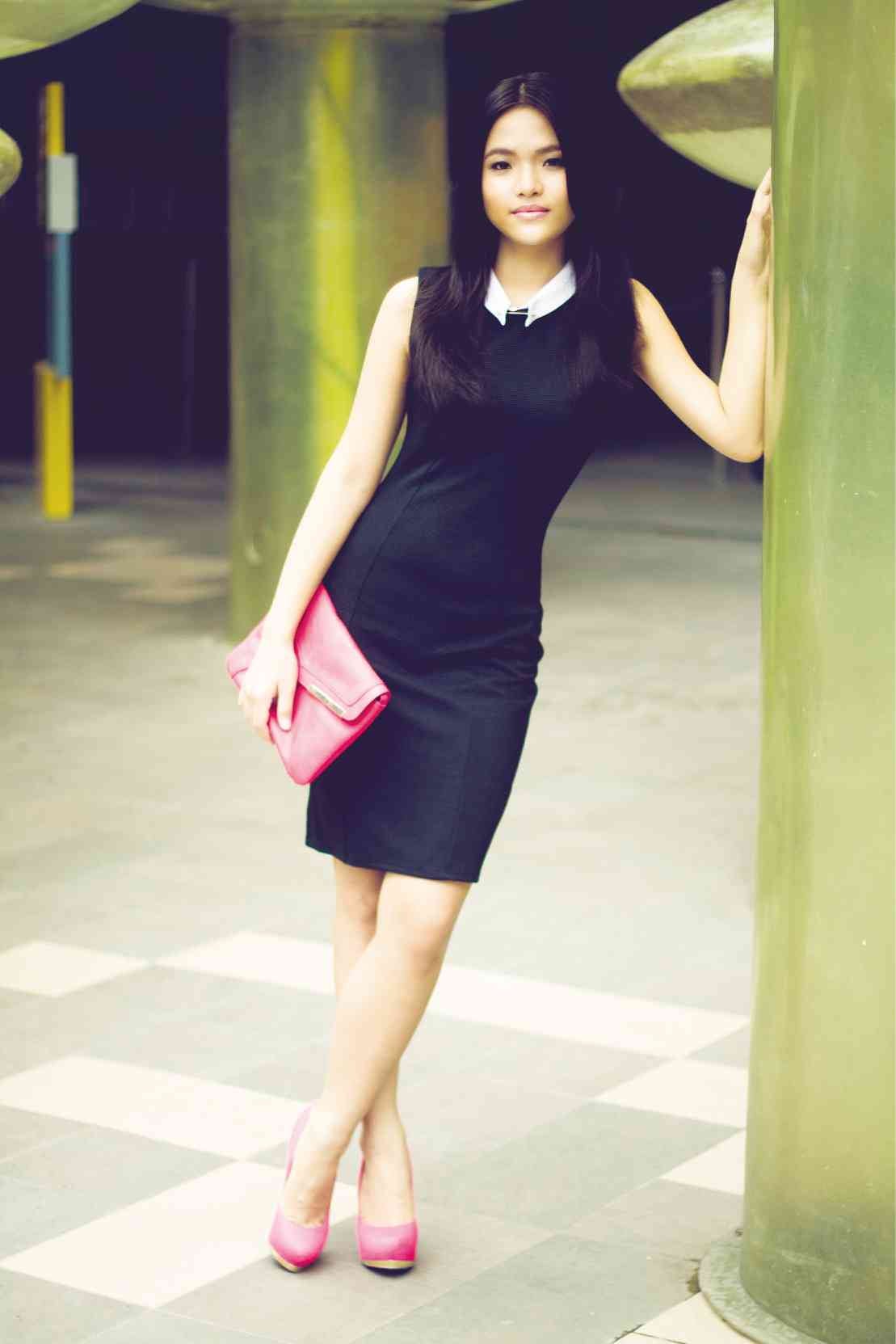 Jireh Calo: On making music and all that jazz

Back when we were children, some of us had dreams of becoming actors or musicians, even rock stars. Now that we’re older, we’re thinking of pursuing something more practical. But hey, have you ever thought of really pursuing music?

The captivating and jazzy Jireh Calo did just that. She recently finished her two-year International Baccalaureate course at the British School of Manila, and is on her way to Berklee College of Music in Boston as a vocalist majoring in Contemporary Writing and Production in January 2014.

Music aside, Jireh is also a mean visual artist. She showed me a couple of her works during our interview. During our short interview, we did a quick digital coloration of her work.

Jireh shares her musical roots: “I grew up hearing my mother’s music, and a lot of classical music. I was already musically inclined at a really young age, playing piano at age 6, performing at family and school gatherings, and joining musical competitions as a soloist.”

Jazz became Jireh’s favorite genre later on. “I was 14 when I was first exposed to jazz and developed my passion for music. I got to listen to a piano piece called ‘Tenderly,’ played by Oscar Peterson. I fell in love with jazz. I loved the freedom and irregularity of the music.”

About this time, Jireh became involved with her church’s praise and worship band as a keyboardist and vocalist. “I learned the practical skills of arranging music and performing with a band in church.”

This was a big contrast to Jireh’s previous experience as a soloist, but she seemed to fit into the role. “I found it really enjoyable to perform with other musicians, and so I gradually became more inclined to this musical setting.”

When Jireh turned 17, she joined her sister Nicole’s band, Mann Atti. As a band, they were able to participate in the grand finals of the Boy Katindig competition, whose participants

Jireh describes the competition: “The other musicians were way beyond our caliber in terms of skill and experience. We didn’t win, but I’m still very grateful because not only did I realize that performing on stage and making music was what I really wanted to do; I also got to know the jazz society of Manila for the first time.”

From there, Jireh joined other bands like Extrapolation, a funk and jazz band, and would do gigs almost every weekend.

Compared to playing solo, there’s that fun factor in gigging with a band, Jireh enthusiastically says. “Superrr! It’s always fun to do what you love to do. And it’s also a lot more fun when you do it with other people who have the same passion for music.”

Aside from being fun, being in a band can also be a great learning experience. “Though I’ve only been active as a band member for a little more than a year, I find that I’ve learned much more about performing during that time than I have throughout the years I’ve just been learning by myself.

“In a band, you pick up some things other members have already learned through their own experience from playing with different bands.”

Jireh also affirms that the music itself becomes better. “With a band backing me up when I sing or play the keyboard, I’ve been able to explore more what I can do with my instrument and what styles I can do, especially when it comes to soloing. Being in a band is what really pushed my progress in music even further.”

Jireh plans to finish her studies in Berklee and further develop her music, hopefully becoming established in the industry and music community. She also dreams of starting her own school or organization in the Philippines, which she says “would help children in ways that material things cannot. That’s where music comes in. I honestly don’t know how I’m going to do that, but that’s what I want to do.”

When asked why she pursues music, she declares, “I want to be able to be the best I can be and use music to help others. My passion for music is fueled by something that extends beyond my desire to perform on stage, create music, or become famous.  If it were for myself alone, I honestly don’t think it would be worth pursuing at all.

“As much as I enjoy music, my real passion is to help poor children in the streets.  It’s hard for me to acknowledge their existence and be aware of their situation and not do anything substantial about it.  Even before wanting to become a pianist or a singer, I knew that was what I wanted to do.  It still is.”

For those of us who want to pursue music, Jireh exhorts, “If you know what you want, and you’re really sure that’s what you want to do with your short life on earth, then you should go for it.  Otherwise, what other purpose would your life have?”

She also shares some advice about going for it: “Having a big dream and the passion is all good, but it’s not something you can do alone. I am where I am now because of the incredible belief and support I have from my mom. It was she who told me to pursue Berklee even though it would be a big leap financially, and I had already passed Ateneo. She was the one who enabled me to fly to Hong Kong the day before my audition for Berklee.