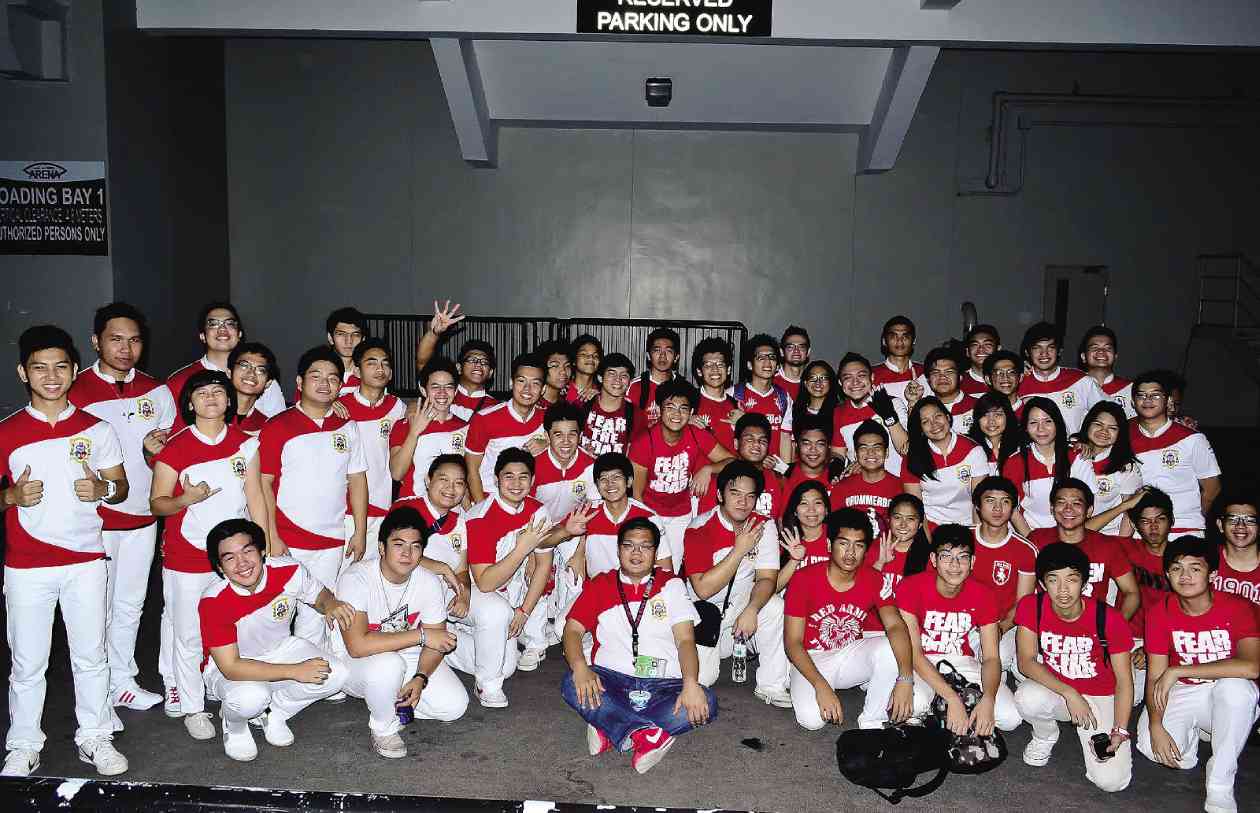 High school basketball may not be as attention-getting as collegiate basketball, but this year at the National College Athletics Association (NCAA), it was a different case altogether because of the emerging rivalry between San Beda and La Salle Green Hills.

But the league could have marketed the rivalry better. There were hardly any advertisements about the match, and the games were scheduled on a weekday, much to the chagrin of many fans.

The only plus side was that the games were held at the SM Mall of Asia Arena.

The Red Cubs won their fifth straight championship. But commendable was the very lively crowd cheering for La Salle. It would have been better if there were an exchange of cheers between the Reds and the Greens.

During Game 2, there were no half-time performances, dragging the game further.

The two schools should also improve on their pep squads to make the games more exciting.

But a winner of the game was the San Beda Band, which this year was drawn from students from the San Beda campuses in Alabang and Rizal. It is commendable that the band members foster teamwork and unity despite the distance.