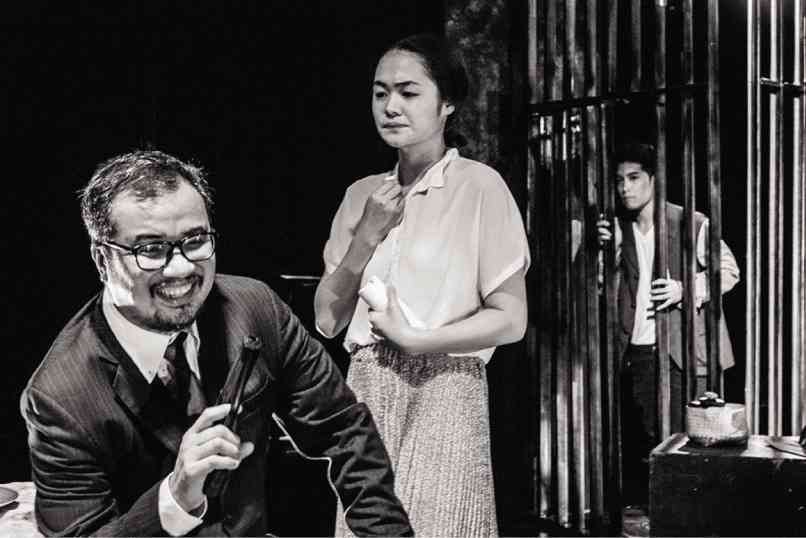 “Drama is at the heart of the Ateneo liberal arts education, and finally the various Ateneo schools are coming together to celebrate this significant heritage,” said Ray Anthony D. Lao, Dulaang Atenista’s artistic director and the festival director.

Tanghalang Ateneo’s artistic director Dr. Ricky Abad described the production this way: “It is a play on terrorism and its oppressive effects on the life of the terrorists themselves—an atmospheric play full of premonitions and dread, its hints and clues thrown about and coming together, more or less, as the play builds up and reaches its climax.”

Narciso, who is the group’s artistic director, said his play “is about the consequences of human actions against nature.”

Dulaang Atenista, which is celebrating its 25th year, will showcase its ensemble with David Ives’ “All in the Timing.”

Declared Lao: “It’s a suite of five short-short plays about how language figures in the possibilities and happenstance of human relationships.” 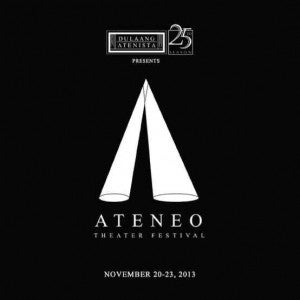 Ateneo de Zamboanga’s El Teatro Ateneo initially signaled its participation in the festival, but has since withdrawn from the ATF.

Entablado, the socially oriented theater company at the Ateneo de Manila University, will also be joining the festival, but will not bring a production.

Aside from productions of Ateneo theater groups, the Ateneo Theater Festival also offers a menu of lectures and workshops.

Abad will discuss “Five Ways to Use Theater in Your Classrooms.”

Narciso will give a workshop on “Sound and Contact Improvisations.”

Glenn Sevilla Mas, of the Fine Arts program at the Ateneo de Manila University, will facilitate a seminar on “Getting Ideas for Writing Plays: Why?”

Performances will be held at the XU Little Theater and the XU Peace Park.

Outreach performances are open to the public at the Rodelsa Hall in Liceo de Cagayan University and the Rodelsa Circle at the rotunda by the Carmen-Nazareth Bridge in Cagayan de Oro City.