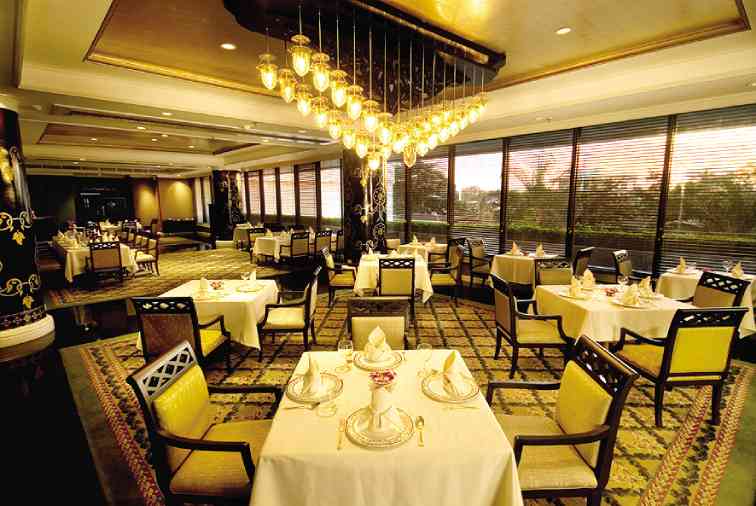 Dusit Thani Manila’s Benjarong restaurant will celebrate “Loy Krathong,” one of the most anticipated events of Thailand.

Loy Krathong, which means “Floating Crown” or “Floating Decoration,” comes from the tradition of making decorations from folded banana leaves, incense sticks and a candle, which are then floated on a river. With great sincerity, each person respectfully holds the krathong, offers prayers and releases it into the night.

It is also a way of saying goodbye to bad luck and welcoming a better and brighter year ahead.

Dusit Thani guests who plan to have dinner tonight at Benjarong will receive a Loy Krathong; the guests will be asked to place their Loy Krathong on a pond outside the restaurant in observance of the celebration.

Benjarong is also offering selections of Thai soups with its “Kaol Lao” promotion until end of November. 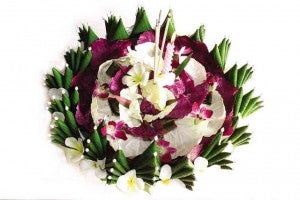