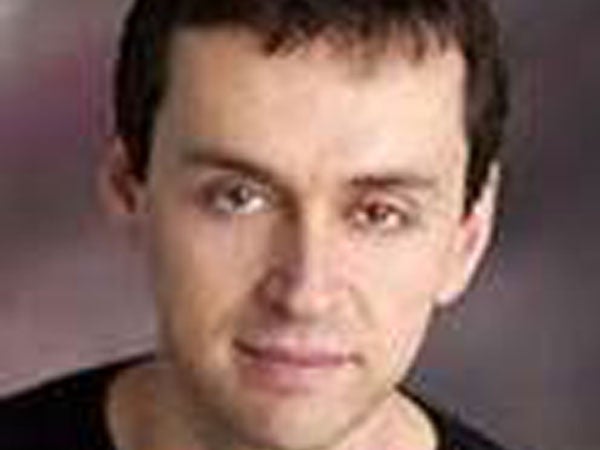 MANILA, Philippines – “The Addams Family” musical writing team of Marshall Brickman, Rick Elice and Andrew Lippa, and licensing agent Theatrical Rights Worldwide (TRW) have donated royalties from the Philippine run of the show to the Red Cross to assist in its relief efforts in the aftermath of Typhoon “Yolanda”.

“The Addams Family” Philippines cast members gave a special curtain call speech at the end of the opening night performance to ask audiences to join the relief campaign. The cast went to the audience with Red Cross bags to take donations for immediate use by victims of the storm.

Shortly after the devastating storm ripped through the island nation, TRW President & CEO Steve Spiegel contacted the writing team about the donation and they agreed without hesitation. “Marshall, Rick and Andrew are generous, thoughtful and caring artists and I knew they would be enthusiastic about helping to stem the human suffering throughout this difficult time for the people of the Philippines,” Spiegel said upon receiving confirmation of the donation.

TRW’s Director of Professional and International Licensing Sean Cercone contacted the producers of the show and after learning that they would forge ahead with the production was eager to help. “Once in a while in this business we have an opportunity to reach out and help, and this is a time when we can see that borders and oceans may separate us, but this is one world. We’re doing what we can.”

The Manila production of “The Addams Family” includes Philippine celebrities Eula Valdes as Morticia and Arnell Ignacio as Gomez. Arnell responded the efforts saying, “We are truly touched by the generosity of the writers of “The Addams Family” and Theatrical Rights Worldwide. It is heartwarming to see the world extend us a helping hand as we go through this gargantuan test to our nation. Maraming maraming salamat! (many, many thanks!)”

“The Addams Family” musical Philippines production runs until December 1 at the Meralco Theater, and is produced by Atlantis Productions.