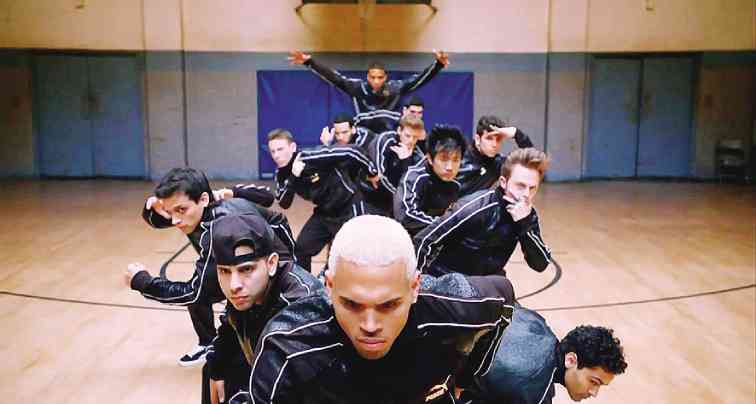 ‘Battle of the Year’ shows raw side of dance contests

Korean-American filmmaker Benson Lee probably has dancing in his blood. He grew up watching films like “Flashdance” in the 1980s and had engaged in dancing in his youth.

But seeing the slew of modern-day dance films, which for him were too self-indulgent, he just felt appalled by them.

He thought of coming up with a documentary after stumbling across an annual break-dance event called Battle of the Year online. Held in Europe, the competition gathers teams of break-dancers (or B-boys, as they are called) from different parts of the world.

Lee and his fascination with dancing, especially in hip-hop, was what led him to create the documentary, “Planet B-Boy,” which earned widespread critical acclaim and was one of the top-grossing theatrical documentaries of 2008 in the US.

The success of the documentary prompted the idea for a feature film showing the raw and gritty side of dance competitions. This came to be “Battle of the Year,” which promises a unique experience, aside from the fact that it will also be shown in 3D.

For Lee, most dance films are made to look self-indulgent and “adolescent,” more focused on the personal lives of the characters than dance itself.

“We have taken a documentary approach in the movie, which is what made this very different from most dance movies,” he said. “What I love about our film is that it is really about competition and it’s really raw.”

He wanted the movie to be relaxing for the dancers where they could be themselves, and at the same time be able to reflect the culture of dancing.

“All the dancers in the movie were allowed to be themselves,” he said. “We chose people based on their own personalities when we auditioned them. On top of that they got to use their own crew names.”

The dancers featured in “Battle of the Year” form the central cast, playing the US B-boy team that bids for glory at the Battle of Year dance showdown in France. All the members of the dance crew on screen are bona-fide break-dance artists and among the very best in the world. The lineup includes Ivan “Flipz” Velez, Jess “Casper” Brown, “Kid” David Shreibman and Jon “Do Knock” Cruz.

Lee sees his film as a musical infused with dancing, something which he hopes to see in other dance films. He has always thought musicals to be a beautiful art form that seems to have died in movies.

“I am hoping that the trend moves more back toward musicals,” he said. “We had them for a while in the ’80s like  ‘Dirty Dancing.’ But what happened to those films? I am hoping that there is a big movement toward making those kinds of film once again.”

“Battle of the Year” is shown exclusively in Ayala Mall Cinemas.