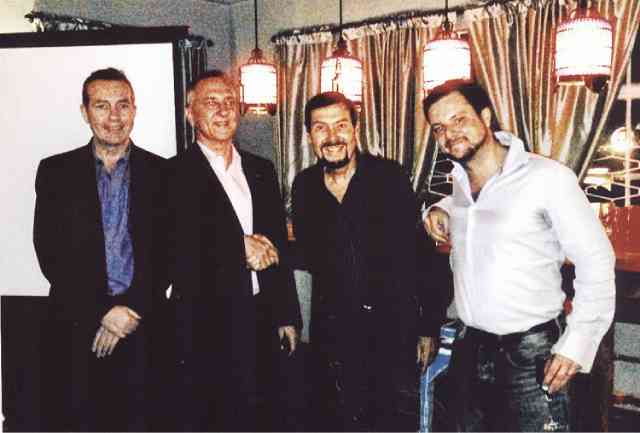 It all started on a hot day in 1907 when the Brenham Creamery Company opened 70 miles northwest of Houston in Texas. By 1911 they were making a gallon or two of ice cream a day. The owners ate all they could and sold the rest.

The day came when they packed the ice cream in a large wooden tub with salt and ice. Deliveries were made to friends and neighbors by horse and wagon. The ice cream must have been good for it sold well when most everyone made their own ice cream at home.

For one thing, they obtained the best ingredients by purchasing milk, cream and eggs fresh from Brenham’s farmers. Next step was to devise a secret formula for making home-made ice cream.

Word got around in such a small town and area, and it spread far and wide. The little creamery grew. By the 1920s the horse and carriage for delivery gave way to motorized vehicles.

By 1930 they had a label: Blue Bell. That was because general manager E.F. Kruse liked the blue bell flowers that grew wild around Brenham. Business also improved that year with the company’s first refrigerated truck.

Today Blue Bell ice cream is one of the top-selling brands in the US. That is quite a feat considering it is only marketed in the south. Endorsements also help, like the one from Time Magazine:

“Resolve the next time you are in Texas to obtain the best ice cream in the world, which is made by Blue Bell Creameries of Washington Country, between Austin and Houston.”

Cebu has been chosen to introduce Blue Bell ice cream to the Philippines, thanks to Visfood Corporation whose president, Jeffrey Puno, says Cebu is also the first city in the Asia-Pacific Region where Blue Bell has landed.

Jeff was there the afternoon Blue Bell was launched at the activity area of Ayala Center Cebu. With him were his pretty cousins Aina Puno Sanchez, VP for operations; and Ebe Puno, VP for marketing.

Most supportive were their parents Willy and Pilar Puno who had gathered quite a power-house throng of their friends who came with children and grandchildren in two. They were all trying out the initial 14 tempting flavors now available in Cebu. They range from the classic Homemade Vanilla to Cookies ’n Cream, first introduced by Blue Bell.

Happy with the success of the presentation and the consequent surge to buy the Blue Bell product in pints or substantial single serve cups were Jaja Chiongbian Rama and Vanessa Deen who tell us Blue Bell with soon be all over the Visayas and the rest of the country.

Alliance Française de Cebu will present Soiree Beaujolais 2013 on Friday Nov. 29 from 6 p.m. onward at the garden of La Maison Rose along Gorordo Avenue. It is a fundraiser for victims of the recent typhoon to hit Eastern and Central Visayas.

This has been announced by Honorary Consul of France Michel Lhuillier who is also president of AF de Cebu, and Louis Thevenin, the AF director. Another beneficiary, as earlier announced, is the Arcanys Foundation.

Its founder and CEO Allan Debonneville explained that Arcanys has teachers who tutor children and their parents in mathematics and other academic lessons in the depressed areas of Cebu.

Present at a recent press con to drum up interest in Soiree Beaujolais were Patrick Deyvant, president of Alliançe Francaise de Manille; and Michel Villar, the French Embassy’s Counselor for Cooperation and Cultural Action. They were both present in Cebu when typhoon Yolanda struck.

La Maison Rose’s chef Adrian Guerrey has prepared an outstanding exposition of French gastronomy for Soiree Beaujolais, matched by an array of top quality wines. It is, indeed, the most awaited French event of the year whose theme for 2013 is “Streets of Paris.”