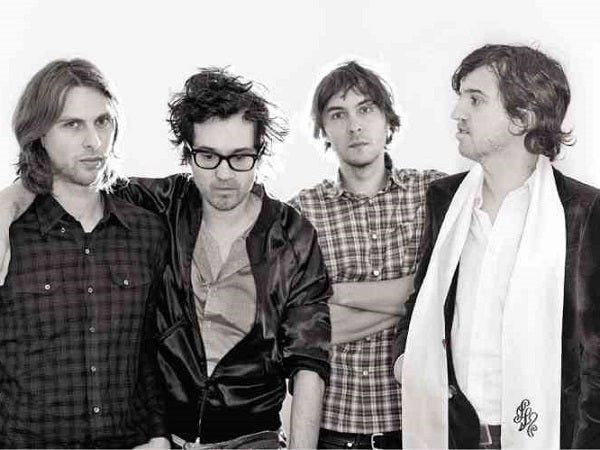 The countdown to one of the most entertaining shows of the year is on as Karpos Multimedia opens 2014 with Grammy Award-winning French indie pop band Phoenix. The group will perform at the World Trade Center in Pasay Ciy on Jan. 21, 2014.

The indie-pop quartet from Versailles, France, is coming to Manila for the first time to perform hits from its earlier albums as well as from its 2009 Grammy Award-winning album “Wolfgang Amadeus Phoenix” such as “Lasso,” “Lisztomania” and “1901.” The band will also play tracks from its recently released album “Bankrupt!”

Since starting in 1999, Phoenix has played before crowds at sold-out shows all over the world.

The band’s accomplishment as artists was reaffirmed by its fifth studio album, “Bankrupt!” which was described by The Guardian as “a classy, occasionally experimental set informed by breezy ’80s sounds and vintage synths.” The 10-track follow up to “Wolfgang Amadeus Phoenix” is considered by many as a self-reflective commentary of the band’s experience post-success with songs like “SOS in Bel Air” and “Oblique City” describing the pros and cons of life on the road.

Phoenix’s roster of songs will definitely get the crowd at the World Trade Center pumped up with its adrenaline-inducing riffs and catchy wordplay. With a headliner like Phoenix, concert-goers will surely appreciate the intimate feel of the World Trade Center as this will allow the band to fully interact and feed off of the energy of an enthusiastic and passionate crowd.

There are many things to look forward to in 2014 and watching Thomas Mars, Deck D’Arcy, Christian Mazzalai, and Laurent Brancowitz play our favorite Phoenix songs for the first time in Manila is unquestionably one of them.

Tickets are available at SM Tickets outlets and at the SM Tickets website at P5,000 for VIP Seated and P3,500 for Gold Standing.