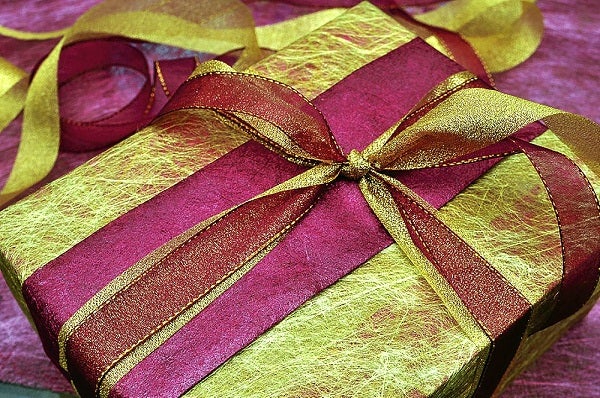 About 141 million people, or 59 percent of the adult American population, shopped or intended to shop for so-called Black Friday deals from Thursday morning when the Thanksgiving holiday began through late Sunday, according to the National Retail Federation.

Stores that opened their doors on Thursday – a new trend to lure consumers even on the sacrosanct Thanksgiving family holiday itself – attracted 45 million people, a 27 percent increase over last year.

The survey, conducted for the NRF by Prosper Insights & Analytics, surveyed 4,464 adults on Friday and Saturday, with a 1.5 percent margin of error.

But customers came in even bigger numbers for the steep discounts available on so-called Black Friday, considered the unofficial start of the holiday shopping season.

The frenzy was such that tempers flared across the nation, with reports of fistfights, a stabbing and a shooting.

In all, around 92 million people shopped in stores or online Friday, for a 3.5 percent increase from 2012.

But they spent less on average ($407.02 per person from Thursday through Sunday) and their larger numbers failed to make up for the decreased spending, for the first time since 2009.

But the retail federation remained upbeat, with NRF president and CEO Matthew Shay declaring “cold weather, unique promotions and unbeatable prices put millions of Americans in the mood to shop for holiday gifts this weekend.”

He predicted that in the days leading up to Christmas, “retailers will continue to aggressively promote their in-store and online offerings, looking to entice today’s very budget-conscious and value-focused shopper.”

During a press conference, Shay stressed that the weekend of discounts was only one part of the shopping season.

The NRF still expects an overall increase of 3.9 percent on all holiday shopping compared to last year, he said.

This season’s holiday shopping season is six days – including one weekend – shorter than last year’s due to the late date of Thanksgiving.

Despite opening on Thursday, closing late Friday and offering a bevy of appetizing deals, brick-and-mortar stores reaped less benefit from the sales than online merchant websites.

The survey found that Americans spent an average of $177.67 each online, a three percent increase from last year. Online shopping also accounted for 43.7 percent of their purchases overall, against 40.7 percent in 2012.

Internet analysts comScore got similar figures. It said Americans spent $1.2 billion online on Friday alone, the first time the shopping crossed over the billion-dollar mark, for a 15 percent increase year over year.

“Clearly, many consumers prefer to avoid the crowds and lines typically associated with Black Friday by shopping from the comfort of their own homes, and we saw a record 66 million Americans do that this year,” said comScore chairman Gian Fulgoni.

“Thanksgiving once again posted a well above average growth rate and is the fastest-growing online shopping day over the past five years, as more Americans opt for couch commerce following their Thanksgiving Day festivities.”

But it’s not over yet. The weekend of “doorbuster” deals will be topped by “Cyber Monday,” with fresh online promotions set to reach new records.