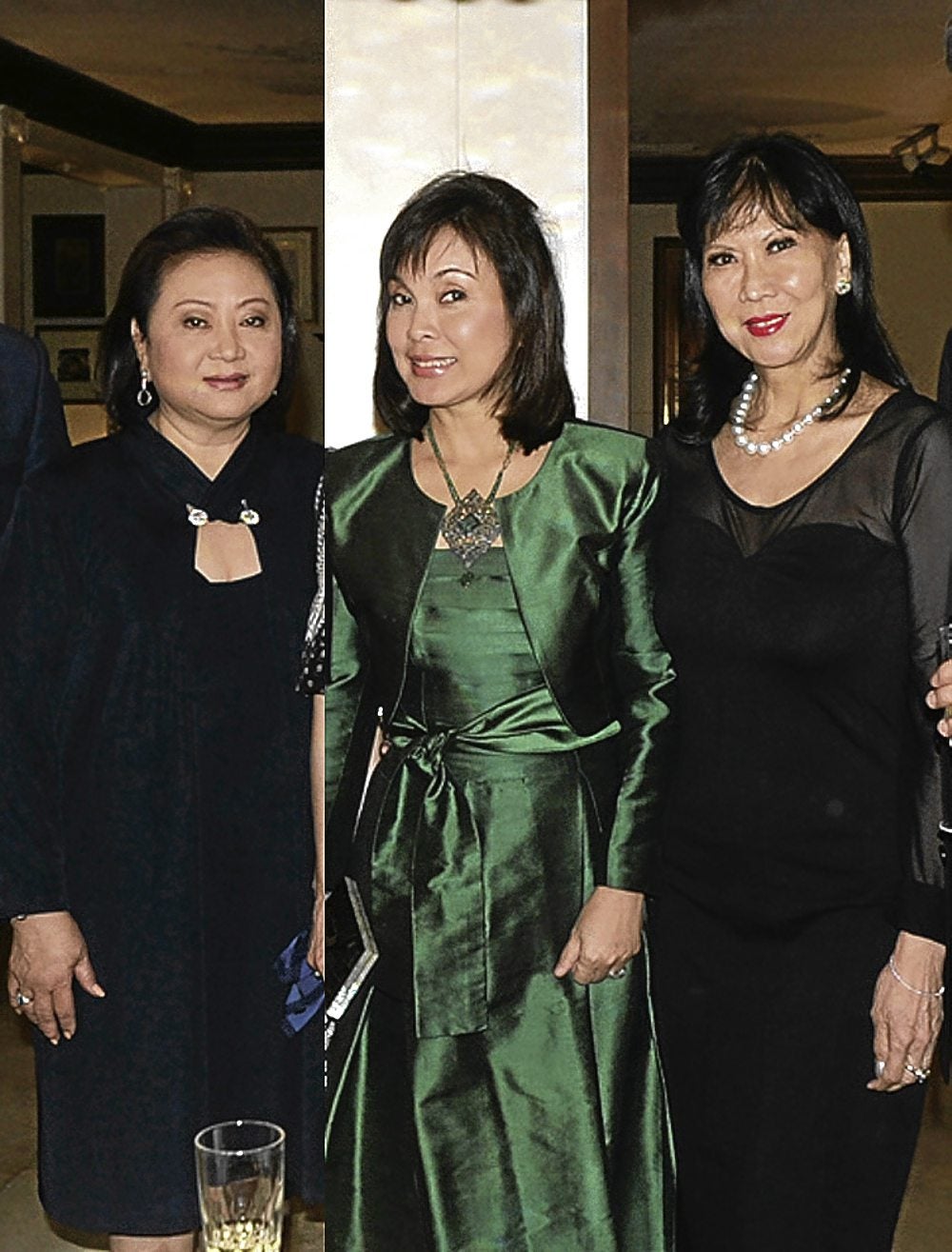 When Nedy Tantoco of Rustan’s Commercial Corp. invites you to an intimate get-together dinner for 14, or to a grander dinner party at her sprawling home, you can be totally sure no “regrets” will be received.

And it was no exception when she sent out invitations for dinner at her well-appointed home, to welcome her close pal, Paris-based Babette Aquino Benoit, and to thank Sen. Loren Legarda for the “very beautiful and elegant party that she gave in my honor to celebrate my birthday,” Nedy told moi.

Après cocktails at Nedy’s foyer, we all moved to the dining area by the swimming pool of her father’s house, ambassador Bienvenido Tantoco, to enjoy the excellently prepared menu catered by the popular Kai Resto, naturellement: 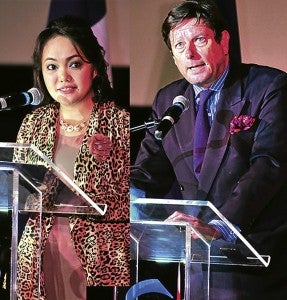 Jewelry and women do mix and mix glitteringly, and this was evident when Rustan’s Makati launched Tiffany & Co’s newest collection, dahlings.

Tiffany Locks’ inspired vintage pieces are so effortlessly chic, perfect for the woman of today. While I was checking them out, moi was thinking of getting one for my dream girl, but alas, she does not exist. Oh well.

Anyway, you gals will love the sterling silver, gold and platinum pieces of Tiffany Locks. To go with the elegance of the Tiffany pieces, there were cocktails and canapés; there was also a candy buffet in Tiffany’s blue prepared by Bizu Patisserie.

Moi noticed that some women even delighted in choosing and trying on the jewelry pieces at the superb setup styling studios, with many of them telling the sales ladies: “Wrap it up, I’m buying it.” 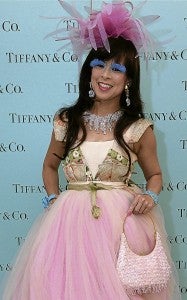 Now, that’s what shopping at Tiffany’s is all about, ’di bala, palanggas.

Shangri-La Plaza did it again, dahlings. It hosted an excellent French Film Festival, whose grand opening had some of our town’s A-Listers in full attendance. 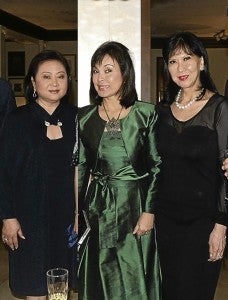 This festival drew movie buffs and culture aficionados to the Shang during its 11-day run, proving again, palanggas, that Edsa Shangri-La has become a much-preferred lifestyle destination in Metro Manila, delivering “on its commitment to provide endless cinematic pleasures for loyal patrons and mall goers,” as Tess Durante put it.