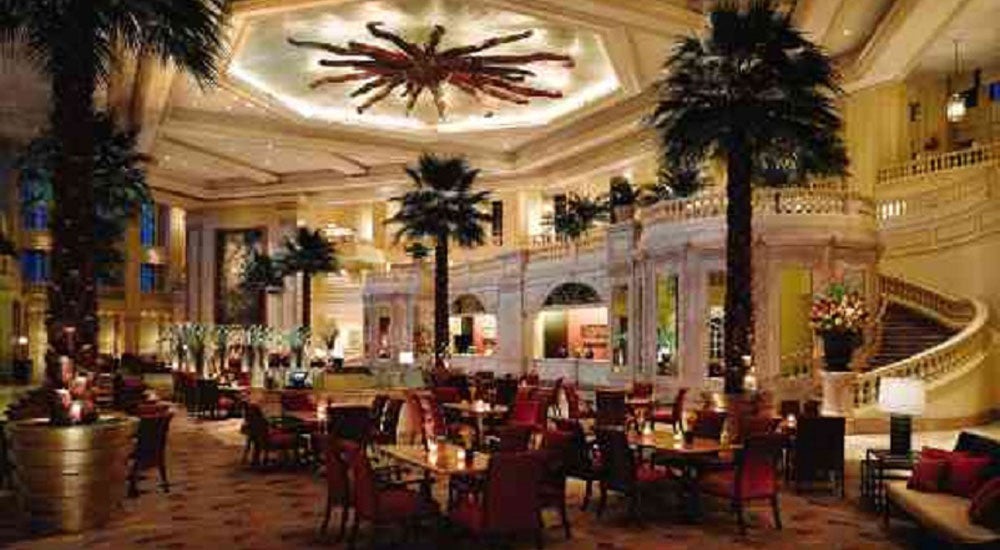 MANILA, Philippines – A popular hotel in Makati City has pledged to donate $5 for each guest that stays with them, for the benefit of Supertyphoon “Yolanda” (international codename: Haiyan) survivors.

“From 1st December 2013 to 31st January 2014….all Peninsula hotels will make a donation of $5 for each guest stay,” The Peninsula Manila said in a statement Wednesday.

The donations will go to the Peninsula group’s “Hope for the Philippines,” a worldwide effort to raise funds for the rebuilding of homes and communities in Eastern Visayas, which was the hardest hit by the typhoon. The funds raised will be given directly to the Gawad Kalinga Community Development Foundation Inc.

Almost 600,000 houses were totally destroyed by the typhoon’s strong winds and deadly storm surges last November 8. Another 600,000 houses were also damaged. Recently, the government has shifted focus to the rehabilitation of affected areas, which includes the reconstruction of infrastructure and alternative jobs for the residents.