Beauty with a purpose | Inquirer Lifestyle 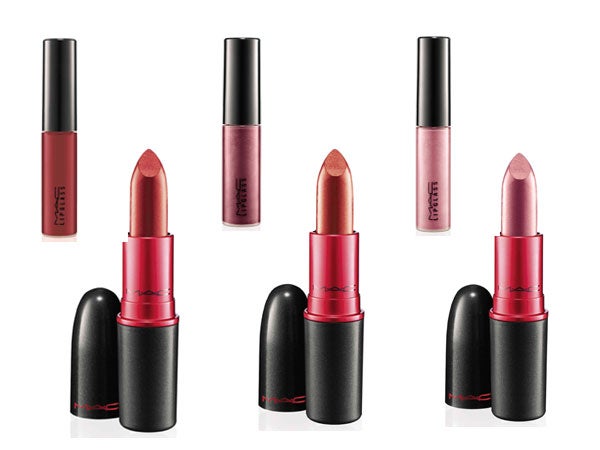 SINCE its creation in 1994, MAC Viva Glam lipstick and lipglass sales go to the MAC Aids Fund, dedicated to help in the fight against AIDS and HIV.

Beauty with a purpose

Some beauty companies avoid talking about the ugly problems of the world at all costs, while some choose to tackle them.

Along with the glam era of the 1980s came the AIDS (Acquired Immune Deficiency Syndrome) epidemic. Celebrities were among the casualties of the disease.

The ’90s saw a growing awareness, openness and clarity about the issue. In 1994, the same year AIDS became the leading cause of death for all Americans ages 24 to 44, MAC Cosmetics produced the first and original Viva Glam I, an intense brownish blue-red shade supported by celebrity drag queen RuPaul.

MAC Philippines also partners with Positive Action Foundation Philippines Inc., a nonsectarian organization for the prevention, treatment, care and support for Filipinos with HIV. The two institutions formed Glam for Life, a three-year program which aims to improve the quality of the lives of infected Filipinos, assist their recovery and ingrain essential knowledge in infected individuals.

MAC also donated P1 million to Supertyphoon “Yolanda” survivors in the Visayas. An additional US$100,000 grant was committed to support Medicins San Frontiers and Mercy Corps for relief operations.