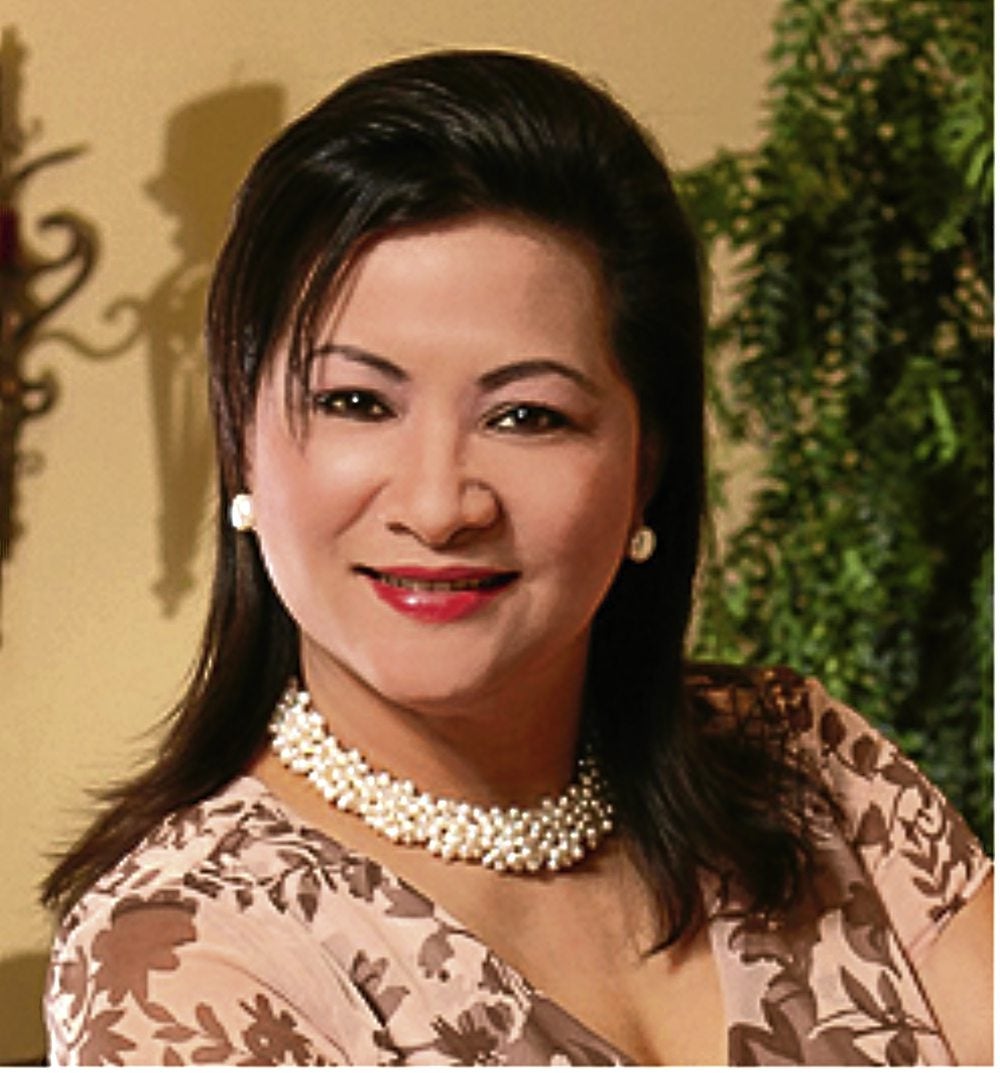 They say there are three things which should never be discussed—politics, religion and taxes.

In the Miss Universe pageant last Monday, this unspoken rule was broken. Judge Viveca Fox asked Binibining Pilipinas Shamcey Supsup, “Would you change your religious beliefs to marry the person you love? Why or why not?”

Without batting an eyelash, Shamcey replied—“If I had to change my religious beliefs, I would not marry the person who I love; because the first person that I love is God, who created me. And I have my faith, my principles and this is what makes me who I am. So if that man loves me. He should also love my God.”

She was resolute and honest. She spoke from the heart.

Viral talk is—Oprah Winfrey herself summed up what we were all thinking. She said, “I have reservations with the results. If the only basis is the Q&A portion, after having been trimmed down to five, Miss Philippines deserved to win. What made her different from the rest is that she had no seconds to rethink of her answer as she had no interpreter to break the ice. The rest had their interpreters and having breaks on seconds to think about their answers. Hands down, Miss  Philippines answered straight to the point.” (MintScreen.com)

There’s no proof that Oprah really said that; regardless, fact is, Shamcey didn’t even bat an eyelash—a strong indicator of her wit and mental ability. She was truly fierce.

Izza Gonzalez-Agana, Binibining Pilipinas-Maja 1985: “No two people are the same. It’s a matter of respecting each other’s beliefs.”

Thea Robles, Binibining  Pilipinas-International 1988: “No, I won’t. And I won’t ask him to change his either. I don’t change anything in my life for anyone. If I do make changes, I do it for myself and will never ask or expect anyone to change for me.”

Dana Narvadez, Mutya ng Pilipinas-World 1988: “I would not change my religion for my partner and I would not certainly demand to change his to mine. If we love each other, we must also respect each other’s beliefs. It is simply a matter of respect and tolerance for two people who love each other just the way they are. As a human being, we should practice love and tolerance for each other no matter what the race or religion, then again, marriage is a different story altogether.”

Gem Padilla, Binibining Pilipinas-Universe 1991: “As long as the man I love and I believe in the same God, I will choose to marry that man.”

Patty Betita, Binibining Pilipinas-International 1991: “Love knows no boundaries. It’s that simple. I just think that difference in religious beliefs should never hinder two people genuinely in love to get married. Love and accept your partner for who they are, and respect their faith. At the end of the day, you worship one God anyway.”

JP Abinuman-Cox, Global Queen: “Love is about acceptance of who that person is and that includes religious beliefs. By choosing to love that person, you choose to respect his faith and the practice of that faith. You don’t have to embrace that religion but can acknowledge that difference and try to work it out between you. We all have differences, whether its religion, food, personality or politics, but it’s how you accept that difference that will make the relationship strong or bust.”

Anna Maris Igpit, Binibining Pilipinas-World 2006: “No religion should get in the way when it comes to love. It’s basically your own, your stand, your beliefs and it defines who you are. So if a man truly loves me, he will embrace me for who I am and respect what I believe in and I will do the same to him. True love encompasses everything, including religion which I believe is without compromise in life and after.” 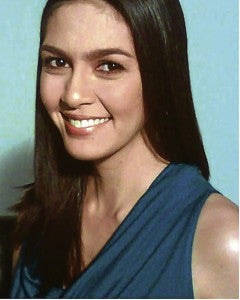 Mutya ng Pilipinas 2002: “No, I wouldn’t change my religious beliefs, just as I would not ask the person I love to change his, because that is a huge part of who we are. I believe love transcends age, gender, religion, to love is to accept, and if we truly love one another, we would definitely find a way to be together.”

Gemma Louise Heaton, former Miss PNRC and Mutya ng Pilipinas runner-up: “Your definition of love defines and answers everything you do, from the minute you wake up in the morning, to what makes you fall asleep at night, on how you would fall in love with someone, to what would break your heart. If you love (your) God in an absolute and final way, you would fall in love with someone with the same beliefs you have.”

My friend, Celine Magat-Lopez, who I admire for her wit and wisdom, says: “There is a big difference between religious belief and religious practice. Love is universal and holds no boundaries. Therefore, one does not need to give up one’s religious belief for the sake of marrying the man one loves. Marriage takes on a different level of love. It is a relationship that builds and grows between two individuals.”

The question given Shamcey  was initially thought to be simple, but it was really a risk and a challenge. And this made it intently interesting. There are as many perspectives on love and religion—including those on Facebook and Twitter—as there were people tuned in in those two minutes. No such thing as wrong answer, really.

Under much pressure, Shamcey stood up for what she believed in and remained true to herself. She spoke not only for herself, but also for the independent-minde d, highly spirited and strong women. In the end, those traits are what being a beauty queen is about.

Marina AS Benipayo is a personal-development speaker and conducts seminars for image enhancement, behavior management, employee motivation and human empowerment. She is also an instructor at the School of Fashion and the Arts. E-mail her at [email protected] or www.marinabenipayo.com.