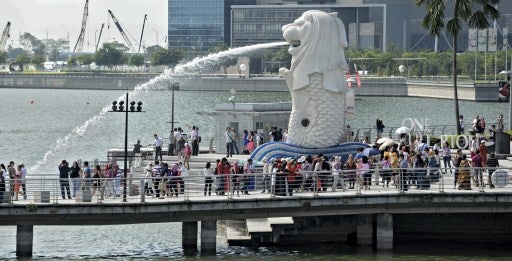 A travel trends report of Skyscanner, a growing global travel search site, listed top domestic and international destinations based on actual flight searches conducted on its travel website and mobile applications for 2013.

“The popularity of travel search engines such as Skyscanner makes flight search easier, possible, pocket-friendly, and convenient with just a click of a button,” said Janet Ranola, Skyscanner Philippines Manager.

This year revealed that among the top ten outbound summer destinations visited by Filipinos, five Asian destinations made it to the list which includes Singapore, Hong Kong, Thailand, Japan, and South Korea.

“The trends we saw this 2013 prove that Filipinos are becoming more reasonable yet adventurous travellers,” Ranola added.

The report showed that among the domestic destinations in the Philippines, Manila is on top of the list.

While Manila is still the most popular Philippine destination, Ranola said provinces and cities known for their pristine beaches made it to the top local destinations list as well.  These are Cebu, Davao, Tacloban, Puerto Princesa, Iloilo, Kalibo, Bacolod, Tagbilaran, and Cagayan de Oro.

On the part of emerging outbound destinations, Norway is on top of the list.

Ranola said Norway, as an emerging outbound destination for Filipinos, came as a surprise.

She said this trend could happen because Filipinos love to experience snow and winter.

“The results of our study show that travelling is already a part of the Filipino lifestyle,” Ranola said.

She expects an increase in the number of Filipinos booking and searching for top destinations and must-see places around the world in 2014.