Do you have a horrible boss? | Inquirer Lifestyle ❮ ❯ 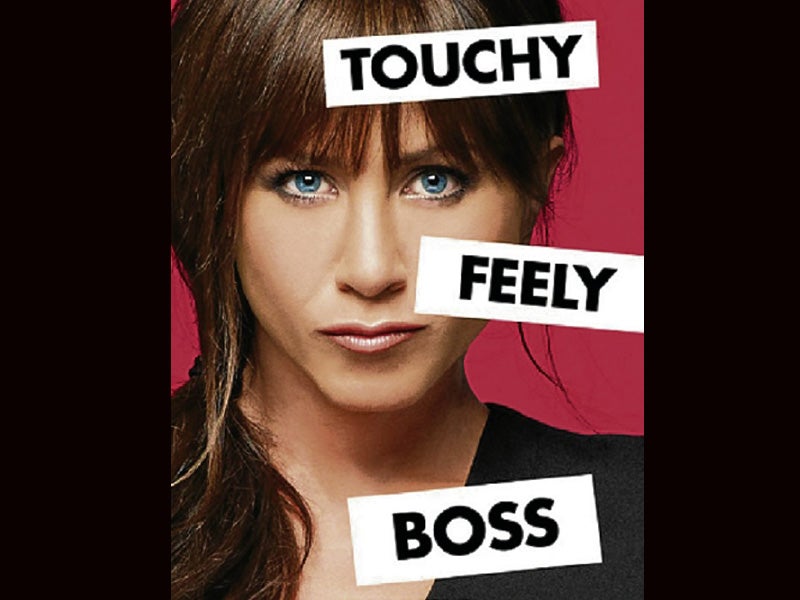 Do you have a horrible boss? In the comedy flick, “Horrible Bosses,” three friends want to kill their respective bosses because they are arrogant and abusive. According to the movie poster, one is a psycho, the other is a maneater, and another is a “tool.” All of them are horrible (hence the title), standing in the way of their happiness—just like most bosses in real life. We searched for some maltreated, neglected, mocked, and unlucky employees, and here they are describing their horrible superiors (and not using their real or complete names, of course).

I had this boss who gave two of my officemates the latest version of iPod (that time). It seemed like she pitied me because after a month, she gave me one also, but it wasn’t the latest version. It wasn’t working also. And she knew that!—Mary, executive assistant

My boss took me and two of my officemates to a trip to Cebu, and I discovered at the airport that I was the only one riding economy.—Weiner, writer

I once worked for someone who was considered a power woman. She was strict and strong and feared. After a couple of months of working for her, I felt she hired me to be her friend because she didn’t have any. It was okay at first, but it eventually became annoying. She didn’t really force me,  but she made me feel like I should eat the food she liked, play the sports she liked, diss the people she hated, and like the men she liked.—Manzanoo, PR practitioner

My old boss was deluded! She thought she was creative and that she had revolutionary, groundbreaking ideas, but they were all passé. In all honesty, I could do all the things she was doing back then.—Asia, worked in a TV station

Our VP for operations thought she was the “bomb” because she was also a shareholder of the company. She acted like she was the owner when her shares were just 1%. She was loud and she liked to scream and cuss at people. She was a palengkera. She was delusional also. She would look down on commuters just because she had her own car—a Kia Picanto!—Mary Ann, account executive

I hate this particular boss who forced me to resign even if I was doing a good job. After I resigned, she replaced me. After a month or so, the magazine folded.—Cynthia Ilaster, is now an editor after being an editorial assistant for a long time 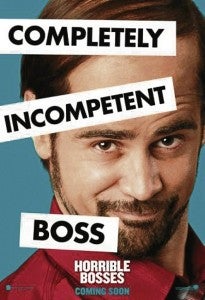 I used to have this superior who was suffering from midlife crisis. His hair was dyed and he styled it into a mohawk. Oh, he had dandruff too. He was also a maniac. I got stuck inside the elevator with him and he made a pass at me. I couldn’t wait for the door to open so I could scram. I couldn’t wait for 6 p.m. so I could go home and wash my hair.—Jamby Mudrabelles, is now working from the house

There was this one boss who was horrible because he was cute and there were times when he’d sit in front of me and I would see how well-endowed he is. He’s married.—Joanna, graphic artist

My boss right now doesn’t deserve to be called a boss because he doesn’t do anything. He’s the worst because he is all bark and no bite, yet he continues to make people believe that he’s actually of some use. Of course, he’s useless. He’s just a smooth talker.—Princess Lola, does marketing

I have a boss who doesn’t go to the office all the time but when he’s there, he annoys everyone by speaking at the top of his lungs, sharing stories that no one’s interested in. Whenever he’s around, me and my officemates put on our headsets and listen to music just so we don’t hear him or just so he’d stay away. Unfortunately, he doesn’t get it, pokes us, and shares even more boring stories.—Willa, writer

I have a boss who once told me I was good—in front of everyone. That felt good—until I saw him do the same thing with a new recruit. We’ve had around five more new recruits ever since, and he’s done the same insincere spiel with each of them.—Lady Leelee, works in a bank

My boss stinks—he has bad breath and he smells old, like an aparador—and he likes to really get close to me when he says something.—Florabelle, teacher

I have a boss who is grossness personified. He talks when his mouth is full, making food spew out of his mouth every five words or so—during in business lunches!—Brother Nelson, works in real estate

I have a boss who is such a fake. She has this fake Valley Girl accent and she pretends to be bulol when speaking in Tagalog. It’s not as if she grew up abroad. It’s not as if she’s ever been out of the country! Hahaha!—Paris Fierce, call center agent

The most horrible boss I know likes to make me feel as if I am incompetent when all she does is take all my brilliant ideas and make it seem as if they’re her own.—Lawrence, editor

Horrible Bosses opens in theaters on September 21. Have you ever had a horrible boss? E-mail the author at [email protected] or check his blog at ninomarksablan.blogspot.com.