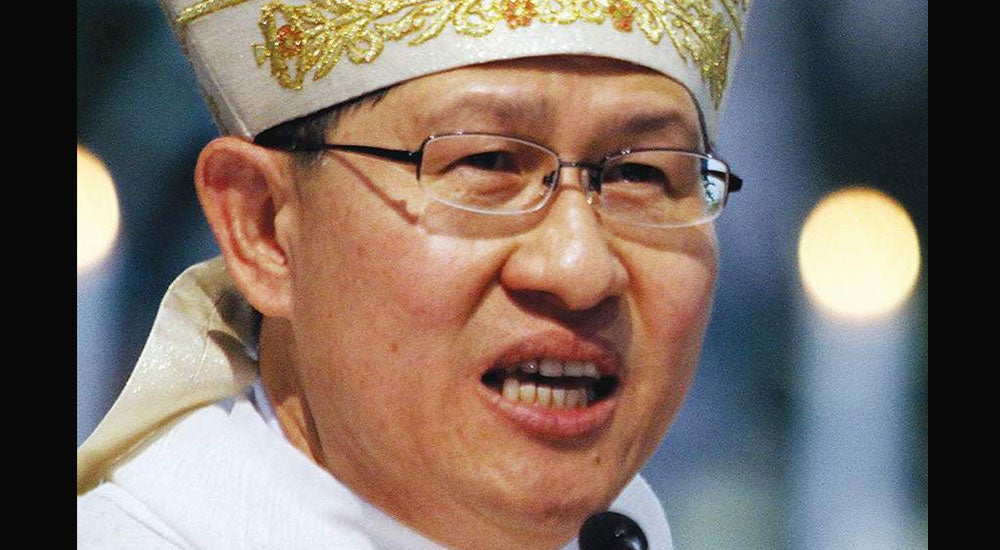 MANILA, Philippines—Manila Archbishop Luis Antonio Cardinal Tagle is inviting music lovers to a concert at 7 p.m. Thursday night at the Meralco Theater. The concert aims to raise funds for “decent social housing for employees of the archdiocese.”

The Archdiocese of Manila employs some 3,000 people who deserve the love and support of the Church, the cardinal’s office said. Last year’s concert was for the repair of the Manila Cathedral.

“Patron of the Arts 2013: An Evening with the Cardinal” is organized by the Jesuit Communications Foundation.

The concert also aims to showcase Filipino talents. Among the performers are this year’s best performing artists on television and theater.

The organizers said that “by recognizing these God-given talents, the Church affirms the Christian values that Filipino artists celebrate in their work. Likewise, through the concert, the Church lends her support to the arts, which mirror God’s beauty and creativity.