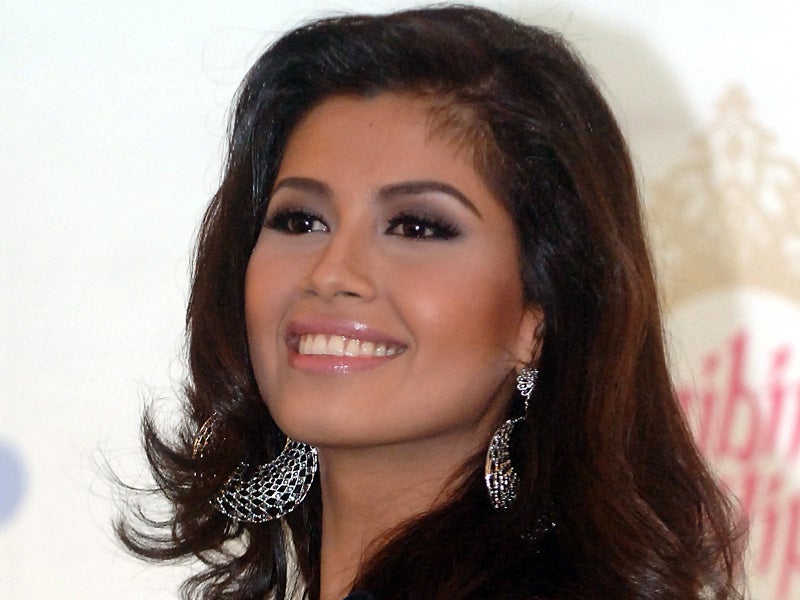 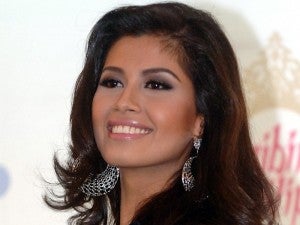 Supsup was scheduled to arrive in Manila via Philippine Airlines flight PR 103 on Sunday.

The tribute, organized by the city government to honor Supsup, will include a visit at around 3:30 p.m. to her high school alma mater, Makati High School, where she graduated salutatorian in 2003.

Supsup was a sophomore transferee at Makati High School where she excelled in academics and extra-curricular activities. She was also an active member of their Supreme Student Council.

From there, she will proceed to the Makati Central Fire Station at the corner of Ayala Avenue and Malugay Street, the staging area for the parade that will traverse the entire stretch of Ayala Avenue up to Edsa.

Joey Salgado, the city’s public information officer, said there would be no traffic rerouting during the parade, which is expected to last for about an hour.

Mayor Jejomar Erwin Binay Jr. urged city residents and the business community to join the parade and give Supsup a rousing welcome.

“It is our own way of expressing our admiration and gratitude for the great honor she has brought to Makati, to our country, and to all Filipinos,” Binay said.

“With her scholastic achievements and impressive performance at the world’s most prestigious beauty pageant, Ms Shamcey Supsup has become a role model to the youth.  I am sure she has inspired countless young students, especially Makati public students, to strive for excellence and pursue their dreams with passion and determination,” added Binay.

Supsup was also sent to Japan as an exchange student for the school year 2001-2002 and had been the school representative in various leadership seminars.

She showed signs of being destined to be a beauty queen early on, Binay said, adding that Supsup had won in beauty competitions in high school, such as Lakambini ng Aklatan, and was a favorite choice as muse in their school’s intramurals and proms, among others.