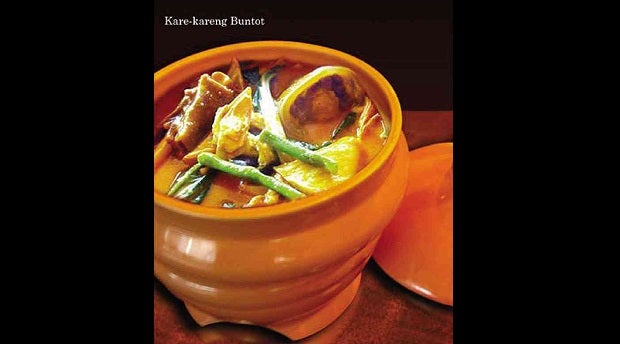 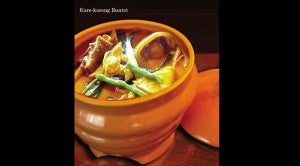 When sisters Erlinda de Mesa Yap, Diana de Mesa Santamaria and Ruby de Mesa Borja put up the first Bangus Specialty Restaurant in the 1970s, they knew that milkfish would appeal to a wide clientele.

The sisters believed that one of the reasons the dishes clicked is that the bangus is meticulously deboned for diners to enjoy their meals with no fuss.

Recalls Erlinda: “My mother, who was a schoolteacher, wanted us not only to learn to cook, but also to accompany our aunt as she went to the market. There was no refrigerator then, so we had to buy meat and vegetables every day.”

Soon, Erlinda and Diana learned to cook Kapampangan style which, according to Erlinda, simply meant that the ingredients had to be fresh and the food cooked well for it to taste good.

Erlinda took up Music, major in Piano, at St. Scholastica’s, while Diana finished Home Economics at Holy Spirit. Then they went to New York University for their Masters—Music for Erlinda; Fine Arts and Interior Design for Diana.

Returning to the Philippines, Erlinda and Diana married, brought up kids, then ventured into the merchandising business—the dealership of Levi’s jeans. Their store, the 1850 Trading Post, opened in several commercial centers in Metro Manila.

They then decided to go into the food business, opening Bangus Specialty Restaurant at the Crossroad Arcade, Greenhills Shopping Center; this was followed by Takayama, the first Japanese restaurant in Greenhills.

The restaurants are being managed by Erlinda, her son Joseph Martin Yap and Diana’s daughter Nina Rachelle Santamaria.

Martin—who has a Master’s degree in Translation and specialized in European languages at Ateneo de Manila and the University of the Philippines—says, “My cousin Nina and I joined the family business because our mothers saw the need for us to continue the legacy they have established. We see the restaurants’ potential to expand and offer more delicacies.”

Nina—who took up Architecture at UP—says, “It was not only from the women in the family that I learned to ‘eat.’  My lolo knew good food when he tasted it, and my Papa, who wasn’t Kapampangan, knew how to cook.”

Some 50 percent of the restaurant menu consists of bangus dishes such as the prime-cut specialties, boneless bangus, and bangus fillet cooked and prepared in different ways. A new appetizer is bangus skin chicharon.

Bangus Specialty Restaurants offer a Pamaskong Handa sa Noche Buena, a bilao of the house specialties: rellenong bangus, rellenong manok, kare-kareng buntot and maja blanca. Or you can make your own combination of dishes from the restaurant’s menu.