Books and book-lovers experienced a surge of change in 2013, with Wattpad providing a sizable new audience as well as a dynamic source of material, and National Book Store bringing the Kobo e-reader to Manila.

The bestseller lists were crowded with all sorts of different titles. It was a year characterized by both the rise of fresh talent and the return of best-selling authors to the scene.

What all that leads to is a year where the critical and commercial favorites represented a dizzying array of diversity and quality.

Here are the Inquirer’s selections for best books published in 2013 arranged alphabetically by title: 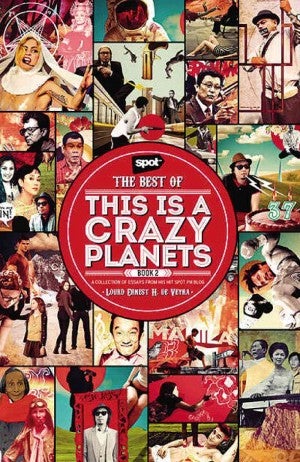 1) “The Best of This Is a Crazy Planets Book 2” by Lourd Ernest H. de Veyra (Summit Books)

The Radioactive Sago Project frontman and TV5 weatherman’s gift for language and observational humor are both on exhibit here as De Veyra trains his insightful and sarcastic eye on the country’s current events in this second compilation of his online columns.

Told in English and Filipino (sometimes both at the same time), the essays are mind-bending and on target, especially the controversial and hilariously satirical “Kadiri the Squatters!” and the inimitable tribute to the late Dolphy. A book that, in Lourd language, is “super wasak,” “The Best of This is a Crazy Planets Book 2” will have you thinking and laughing out loud. 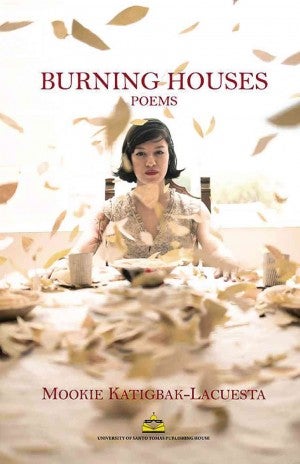 This second collection from the prize-winning poet behind 2008’s “The Proxy Eros” is precise and instinctive at the same time, balancing restraint and spontaneity. In poems such as the titular “Burning Houses,” “Spaces We Leave Empty” and the dramatic “There Are Other Ways of Leaving,” Katigbak-Lacuesta shines, with her poems displaying a veiled tensile strength and a revelatory beauty. 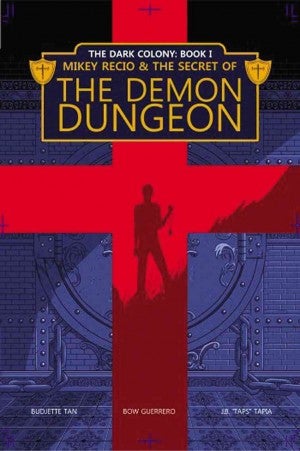 Tan is best known as the creator of the excellent graphic novel series, “Trese,” and here he starts another promising franchise in “The Dark Colony,” with unsuspecting teenager Mikey Recio finding out during Holy Week that his family is involved in a secret order’s battle against ancient evil. Vividly imagined and boldly visualized, the first book of “The Dark Colony” will have you waiting religiously for the breathtaking next chapter. 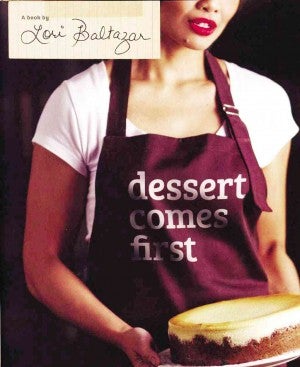 Luxuriously designed and impeccably written, “Dessert Comes First” is a very palatable and deeply personal chronicle of Baltazar’s pioneering food blog and her own relationship with food, her cheesecake in particular. Full of recipes and anecdotes and a culinary coming-of-age story from one of our best food writers, it makes for a fine and very modern addition to the pantheon of great Filipino food books. 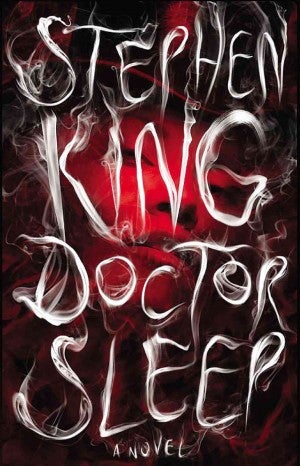 The rare sequel from the horror master is at turns studied and scary, following Dan Torrance (gifted and cursed with supernatural abilities-also known as “The Shining”) as he tries to protect the immensely powerful girl Abra Stone from a powerful, dangerous group of predators known only as “The True Knot.” Torrance must struggle with his past in this novel that’s as good as the 1977 novel that preceded it. 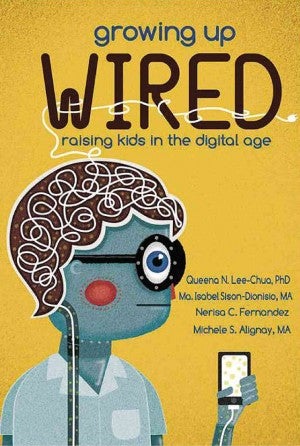 Groundbreaking is indeed the best word to describe this resonant study of the behavior and motivations of the much-discussed generation known as “Millennials.” A must-read for parents and educators alike, this eye-opening set of research and realizations shape our continuing understanding of the young Filipino. “Growing up wired is not easy,” the book explains. “But it can be done.” This book is the meaningful first step in that direction. 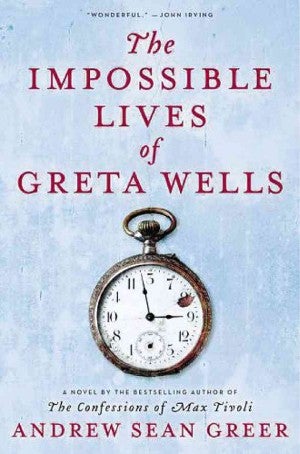 Time travel and the choices we make occupy the sweeping heart of Andrew Sean Greer’s (“The Confessions of Max Tivoli”) latest novel. After suffering a terrible loss in 1985, Greta Wells undergoes a radical psychiatric treatment that has the unusual side effect of sending Great back to two other lives, one in 1918 and another in 1941. But there are other surprises awaiting the reader in this lyrical, touching mix of romance, drama and just a little sci-fi or magic. 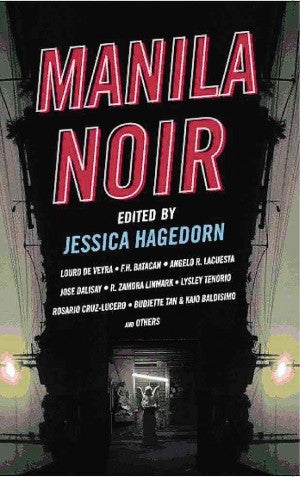 The best anthology of the year, this eclectic and thoroughly enthralling gathering of noir stories explores the elegant darkness that is life in Manila. There’s not a single bad story to be had in the 14 pieces, each one distinctive and dangerous on their own. “Manila Noir” is really an anthology that you inhabit and experience more than just read. About Manila and the talented writers assembled here, Hagedorn reminds us: “There’s nothing like it in the world and they know it.”

The winner of the Palanca Award for the Novel, “The Mango Bride” is an ambitious yet addictive story about family secrets and societal intrigue. It uses many of the tropes of the telenovela is much more sweeping in scope, is revealed in supremely better language and, by novel’s end, is much more painful. So many elements come together as the pages go by in Soliven’s dishy tale essentially about two women—Amparo and Beverly—who are a continent apart but connected in other inescapable ways. It’s just irresistible.