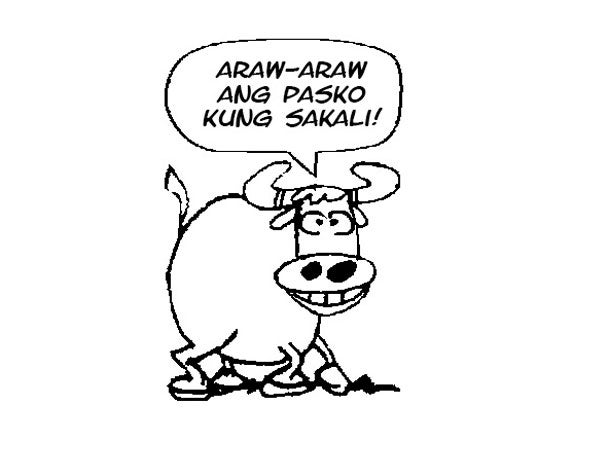 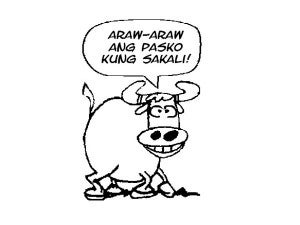 HELSINKI—As a brand, Santa Claus has one major flaw: He is only really valuable for a few weeks at the end of each year. In Finland, they’re trying to do something about this.

Petri Paarnio, director of Santa Claus Licensing, the firm that holds the rights to market the Santa Claus name in Finland, wants to see him bring joy to children’s hearts but also to generate

business—all year round and all around the world, starting with China.

“Santa Claus is an icon. He stands for symbols like good health, solidarity and values like giving without always expecting something in return,” he said.

As it is, thousands of tourists flock each Christmas to the Arctic city of Rovaniemi, the capital of Finland’s northernmost Lapland region, in search of the “authentic” Santa Claus experience.

But the sparsely populated area, which claims the North Pole’s most famous resident as their own, is not content with only filling hotels, activity centers, stores and restaurants over the holiday period.

“Father Christmas is Finland’s best known brand but we’ve not made the most of his image as Finnish,” Paarnio told Agence France-Presse. “Maybe because Christmas just takes place over a short period.”

Though Finland is in the grip of recession and budgetary austerity, its parliament in December gave the green light for 300,000 euros ($410,000) in funding to promote Finnish Santa Claus in China.

“In Europe, Christmas is traditionally seen as a short period. But in Asia, Father Christmas could be promoted as a completely separate character,” Paarnio said.

Selling Santa has been made easier by national airline Finnair’s increased links between Helsinki and Asia.

“We’ve always had very large numbers of Japanese visitors but China, Hong Kong, South Korea and Singapore are growing in importance. And Russians fill the hotels after Christmas until early January,” Paarnio added.

And the traffic has not just been one way. For the past two years the white-bearded man of the north has made the trip from Rovaniemi to Fukushima in Japan to raise the spirits of children affected by the 2011 tsunami.

In contrast to the roly-poly American Santa, the Finnish variety has no black boots or belt but wears light brown boots made in Lapland, according to Paarnio.

He also wears a long red cloak—not the red suit of the well-known American character—and sports a much longer white beard.

The challenge, however, will be to convince consumers that the Finnish Santa is the real thing.

But putting a price tag on his worth may be going a step too far—even for those who do it for a living.

“The concept of Santa Claus is not protected by copyright so its market value is next to zero,” said Mika Maliranta, head of research at the economic think tank Elinkeinoelämän Tutkimuslaitos (Etla).

And trying to put a market value on Father Christmas may be seen as offensive in a country that takes the festive season very seriously.

“It might go against the values he stands for,” said Finnish stock market analyst Mikael Rautanen at Inderes. “And maybe the Christmas period is commercial enough already.”