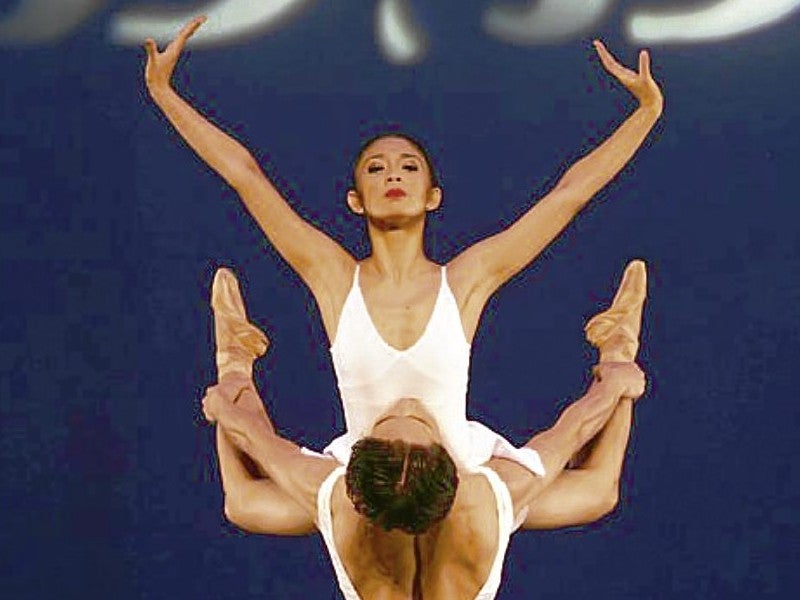 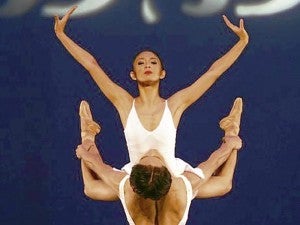 With the support of Philippine Airlines, Adea and Cordero, both 24, competed in the Senior Division as partners. In the final round they performed a well-received rendition of the “Don Quixote” pas de deux and the show-stopping contemporary piece “Evacuation” by Bam Damian.

Making history as the first Filipino pair to receive such high recognition, the pair won the Lead Role in a Russian ballet performance. This special award is given by the artistic director of Chelyabinsk State Academy Opera and Ballet Theater to a single participant or a couple of the highest level, to perform the lead role in a full-length production.

Adea made even more history as she also won the Maris Liepa Prize for Outstanding Artistry, presented by BIBC 2011 judge Andris Liepa, son of the late ballet legend Maris Liepa. Adea will be invited to perform in Paris in 2012 along with stars from the Bolshoi and Mariinsky theaters.

“Watching Candice and JM perform in competition at BIBC made me truly proud as a Filipino because they are on par with the best in both classical and contemporary dance,” says Ballet Philippines president Margie Moran Floirendo, who was with the dancers in Boston.

“The awards, coupled with international invitations, illustrate how their talent is ready to take on the world,” says Paul Alexander Morales, artistic director of Ballet Philippines. The pair was coached by Ballet Philippines ballet master Victor Ursabia.

Catch Candice Adea and Jean Marc Cordero in Ballet Philippines’ 42nd Season: “Faces of Eve,” which kicks off with the modern ballet “Encantada,” Aug. 12-14 at the CCP Main Theater.