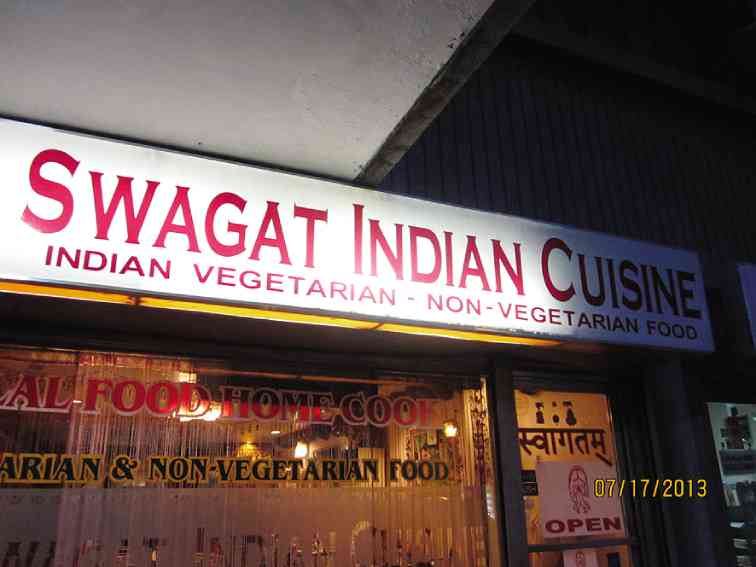 A few years ago, Sanjay and Komal Khanchandani, a young couple from India, arrived in the Philippines as tourists, liked the country and its people very much, and decided to stay here to do business.

Sanjay went into buying and selling and Komal, a good cook who often prepared meals for relatives and friends, opted for a canteen in Pasong Tamo (now Chino Roces Avenue) in Makati City.

The canteen, which served Indian cuisine from the start, did well. And by 2003, Sanjay and Komal were confident enough to open a restaurant, Swagat Indian Cuisine (www.swagatindiancuisineph.com) at Rada Street near Legazpi Street in Makati.

Business soon improved, thanks to word of mouth, testimonials from fellow Indians, Filipinos, expatriates and foreign tourists, and the Internet. And Swagat, which specializes in vegetarian and nonvegetarian dishes, celebrated its 10th anniversary last May.

Recently a friend of the Khanchandanis invited media friends to the restaurant for a taste of authentic Indian cuisine. And so one fine evening Komal found herself playing host to some press people whose taste in Indian food often veered only to the ubiquitous chicken curry.

We started with lassi, a refreshing fruit-flavored yoghurt drink, and whetted our appetites with naan (something like the Mexican burritos), paneer korma (cottage cheese), and the delectable samosa, which was like our empanada but spicy in a “medium” way.

One dish followed another. There were assorted vegetables with paneer korma along with sanjam biryani (vegetable rice).

The specialty of the house is scrambled eggplant. “Parang (like) torta,” observed Komal, who is now fluent in Tagalog.

A glance at the menu showed that major nonvegetarian dishes include chicken, mutton, shrimps and boneless fish cooked with special Indian rice (biryani) and flavored spices.

“In Indian cuisine, you have to properly mix and blend the spices,” Komal noted. “There’s curry powder, garlic, and clove and cinnamon which are good for the heart. But you must not use too much chili, because it is really spicy.”

Fifty percent of the diners are Filipinos, with 20 percent being Indians and the remaining 30 percent composed of other nationalities. Ten years of managing the restaurant have brought some experiences good as well as bad. But mostly good, the restaurant owner hastened to add.

“My aim is for the name of the restaurant to go up,” to reach greater heights, Komal concluded. Judging by the number of diners during lunchtime (and in the evening, to some extent), that objective may have already been attained.