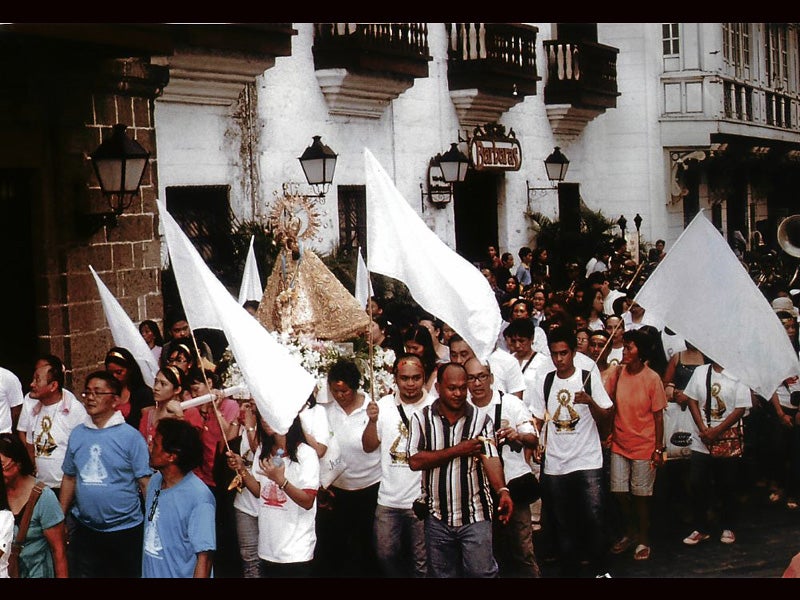 These days, we truly need to pray more.  The certainty of our younger years that things are all right is not true anymore.   The 9/11 attacks, typhoon Ondoy, the Maguindanao massacre, parents losing their children through accidents or sickness give us a feeling of uncertainty.  And the “culture of hatred” going around in the country is very unsettling. I find myself holding the Rosary and praying it to assure me of Mary’s protection.

The need to pray more inspired Fr. Mario Ladra to put together in 2007 “Straight from the Heart: A Prayer Companion,” a book of prayers to facilitate a spiritual communion with God in a deep and personal way.  Since its publication, it has made a mark in the lives of many. Those who have read it say they have been blessed and healed by God.  “Straight from the Heart” has been the faithful support in their needs—spiritual, professional, relational and financial.

God has truly anointed this prayer book. It has also been a source of blessings for different charity works, which have become beneficiaries of proceeds of the book sales, further strengthening vocations and providing for different seminary needs as well as helping fund the feeding programs of San Lorenzo Ruiz Charity in San José del Monte, Bulacan.

The huge success of the book inspired Father Ladra, the editor, to put together a Filipino edition, “Straight from the Heart: Kaagapay sa Pagdarasal.”  Its aim is to reach out to more people, especially the masses, and bring the same refuge, healing and strength into their lives.  The new Filipino edition was launched Sept. 16 at the SMX Convention Center, during the 32nd Manila International Book Fair. It is available at St. Paul’s Bookstore and National Book Store branches nationwide, in soft and gold-edge copies.

The Peñafrancia Devotees Association in Metro Manila celebrated the  feast day of “Ina,” as the Penafrancia Virgin is known, in a big way with a Triduum of Masses (Sept. 8-10) at Don Bosco Parish church and concelebrated Mass on Sept. 11 at Manila Cathedral. After a motorcade from Don Bosco church to Agrifina Circle last Sunday, the image was carried on an anda, preceded by the Divino Rostro in a procession to the cathedral.

When Ina arrived being carried by male devotees, the people stood and shouted “Viva Peñafrancia” and waved their handkerchiefs in welcome. “Viva” resounded in the halls of the cathedral as people chanted.  During the processional, the choir sang “On this Day, O Blessed Mother” in Bicol.

In his homily, his voice strong at 91, Cardinal Sanchez said, “When you honor the Mother of God, she will ring you closer to Jesus Christ.”

Thousands of Kapampangans and their families from all over the United States will gather at Cathedral of Our Lady of the Angels on Sept. 25 for the 55th Canonical Coronation Anniversary celebration for Virgen de los Remedios.

Auxiliary Bishop Pablo David of the Archdiocese of San Fernando will be the main presider and Filipino priests in Southern California are expected to concelebrate in Eucharistic celebration.

As in the past year, Latinos are also expected to come. This year’s festivity is a joint effort of the Apostolate of Virgen de los Remedios and Betisian Associations of California and Seattle.

In the Philippines, the 55th anniversary celebration of the canonical coronation was held in Clark Expo. 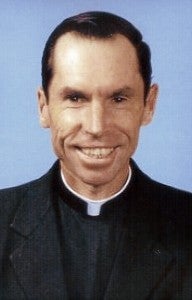 The Sisters of Mary, the Brothers of Christ and the students of Girlstown and Boystown in Silang, Cavite, will celebrate the birth anniversary of their founder Msgr. Aloysius Schwartz today.

Servant of God Aloysius Schwartz was born in Washington DC on Sept. 18, 1931. He grew up with the idea of becoming a secular priest, work as a missionary, and his apostolate would be for the poor. He founded Girlstown and Boystown in Busan, South Korea, to give education to poor children. He  put up the same in Manila in 1985 upon the invitation of the late Cardinal Sin.

On March 16, 1992, he breathed his last at Girlstown in Manila and was buried at Boystown in Cavite, Philippines. The cause of his beatification was formalized in 2003 by then Msgr. Soc Villegas.

The Sisters of Mary and the Brothers of Christ continue to live his charism of serving gratuitously tens of thousands of the poorest of the poor in Korea, Philippines, Mexico, Guatemala, Brazil and Honduras.