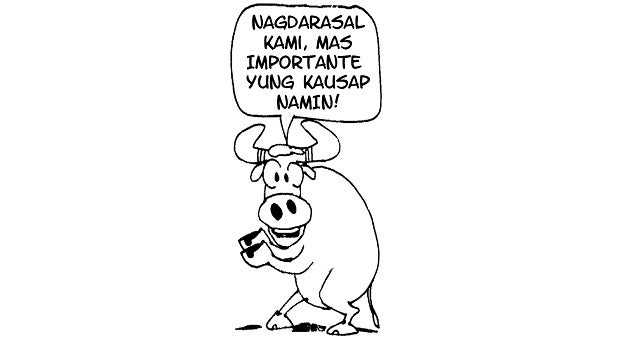 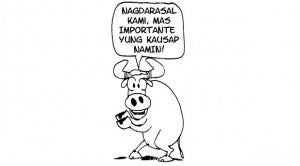 A group of nuns in Spain got a New Year surprise when they checked their answering machine to discover they had missed a call from the Pope, who left a message asking why they didn’t pick up.

“What can the nuns be doing that stops them from answering the phone?” said Pope Francis, chuckling, in the message he left on New Year’s Eve for the Barefoot Carmelites of Lucena, aired on Spanish radio on Friday.

“This is Pope Francis,” he went on. “I wanted to give you New Year’s greetings. I’ll see if I can reach you later. God bless you.”  The prioress of the convent, Sister Adriana, told COPE radio station she and the four other nuns were not listening for the phone because they were busy at their midday prayers.

She said the Pope was an old friend of some of the nuns in their group, who, like him, come from Argentina.

They now run the convent in a working class suburb of Lucena, a town near Cordoba in southern Spain.

“When my duties allowed me to go to the phone, I literally wanted to die” on hearing the missed message, Adriana said.

“I took down the message and passed it on to the other nuns. We told ourselves we had just been fulfilling our duty of prayer. We never thought the Pope would remember us.”

She frantically called a bishop and other contacts to try and return the call to the Vatican, without success, but Francis called back and managed to talk to the nuns in the evening.

Pope Francis is Time magazine’s person of the year

Pope Francis says he is no Marxist