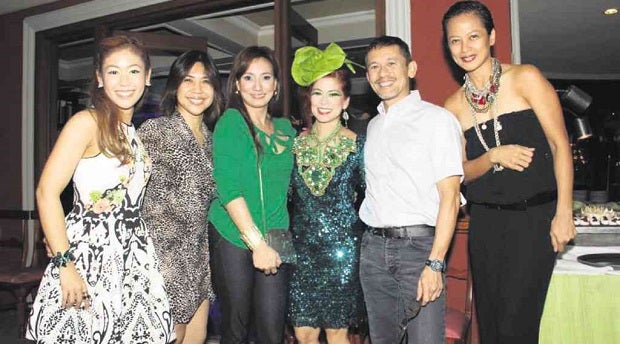 It’s 2014–clear out all the mess and clutter

Dennis and I are celebrating our 20th anniversary this year. After being married so long, we could use all the love the Year of the Horse brings 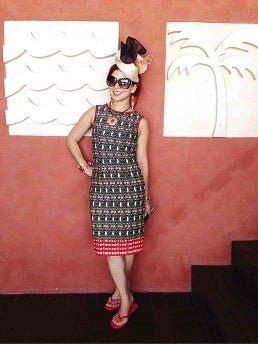 After all the turmoil and mayhem the last quarter of 2013 has brought to our country, we welcome 2014 with love and excitement. The gallery of last year’s milestones may include some gloominess, but personally, I have always tried to focus on the positive things in life.

Practicing yoga for many years has taught me to meditate and appreciate all that life offers. Reflecting on the past makes one appreciate the blessings that we have at present, and gives us the push to make preparations for improvements in the future.

One of the exciting openings last year was that of the Solaire Resort & Casino, the first of four casino licensees that will eventually operate in Pagcor Entertainment City, the reclaimed area next to the SM Mall of Asia.

Solaire is derived from the French “breeze from the sun,” and indeed, the entire complex is a fresh new look at what we can do in terms of running a world-class gaming establishment in our country. My wonderful friend Leah Caringal and I attended the opening, touring the stunning interiors with awesome artworks that were curated by soon-to-wed Teresa Herrera. 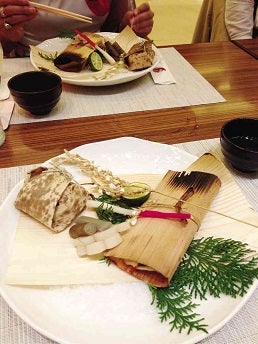 Teresa was one of my hosts for my 50th birthday, which I celebrated in the uber-popular Balesin Island resort. Any golden milestone is a special one, and I did my best to put on a great show.

Little did I know that my hubby, Dennis, would put on an even grander surprise for me, by getting me to host a fake event that turned out to be the launch for “Tessa: Ten Times Ten,” his coffee-table book anthology of the best of my columns over the past decade. 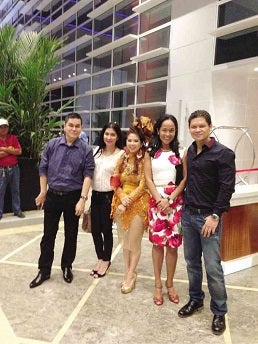 Successful hotelier Elizabeth Salonga-Fernando has also launched her own book “When I was 8” in Fully Booked at BGC last month. The delightful book shares her life story as the founder of Hotel Elizabeth, Fersal Hotel, JB Sports and JB Music.

Present at the book launch were her dear family and friends who all supported her and bought her book. Her daughter Jean is a good friend and is one of my Sinulog partners.

We are all excited to join the annual Sinulog festival happening the third weekend of January. With our Cebu hosts, I plan to attend the fluvial procession apart from the electrifying street parade on Sunday. 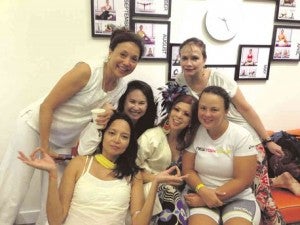 Hotel Elizabeth (www.hotelelizabethcebu.com) has complimentary merienda cena and Sinulog shirt for all their guests. Book as early as possible for flights and accommodations increase in prices as the date approaches.

Among the positive things our country can cheer in 2013 is the bevy of international beauty titles our Filipina compatriots have won. First to claim the beauty crown was Mutya Johanna Datul who won Miss Supranational 2013. She was also the first Asian and first Filipina to win the title. 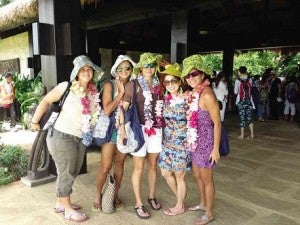 That same month, Miss Philippines Megan Young was crowned Miss World 2013, and again, is the first Filipina to win that title. Then, at the Miss Universe 2013 in Russia, our Ariella Arida won third runner-up, and a few weeks thereafter, Miss Philippines Annalie Forbes also won third in the Miss Grand International in Thailand. 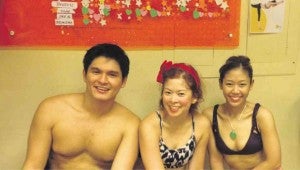 Lots to cheer in 2013, but no recap of the year can neglect to mention the big calamities that have also affected us, among them the 7.2-magnitude earthquake that struck the island of Bohol, and Supertyphoon “Yolanda,” the deadliest Philippine typhoon on record.

And while the calamities have been terrible in their wrath, the bright spot has been the reaffirmation of the incredible human spirit we possess as a people, and as well, the love and support that our country has received from all over the world. 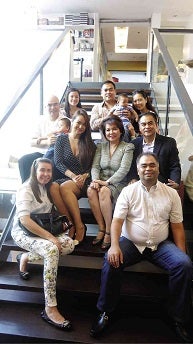 It was wonderful that our annual Red Charity Gala was one of the myriad fundraising activities that sprung up in the wake of the twin calamities. I am forever grateful to my Gala co-chair Kaye Tiñga for all the support and dedication she has brought to our projects these past years.

As we welcome the Year of the Wooden Horse at the end of January, make sure to capture as much good energy as possible by clearing out all the mess and clutter by January 15. In doing so, new and fresh energy would enter the home, creating a better flow of chi.

I am particularly excited to host the annual Chinese New Year celebration at Mandarin Oriental Manila because the Year of the Horse will be filled with love. It is very timely since my husband Dennis and I are celebrating our 20th anniversary this year. After being married so long, we could use all the love the Year of the Horse brings. 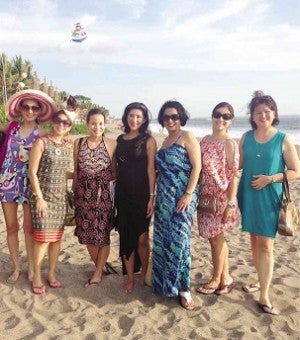 Charisse Chuidian of Mandarin Oriental is already arranging all the details to keep the traditional affair alive and exciting. Master Chau will conduct his annual blessing and give his forecast.

Make sure to join the auspicious festivities at the hotel as well as attend to all the cures and enhancements needed for the home or office. Installations should be completed by February 4. Check out the World of Feng Shui shops of Marites Allen for all the lucky elements.

Staying positive and embracing change are just the key things to consider to make 2014 an outstanding year. Happy New Year to all!