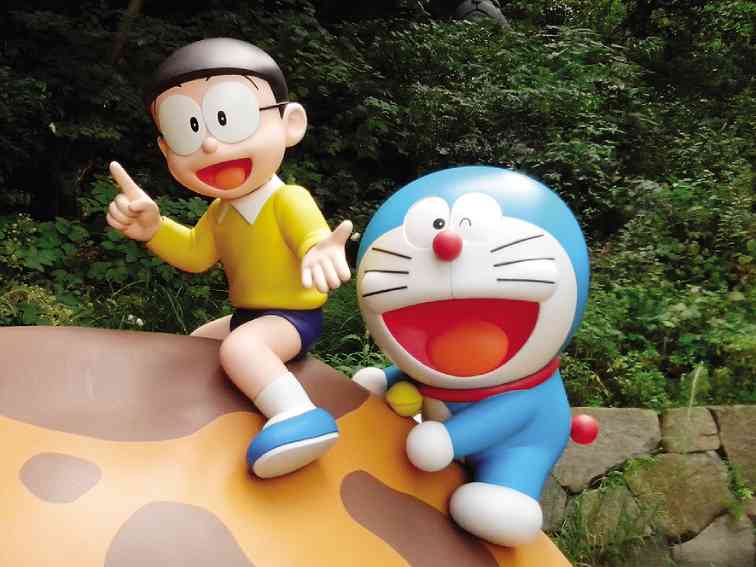 The secret behind the global success of Japanese popular culture—its animé, fashion, and entertainment—has always been the “careful balance (between) foreign and Japanese sensibilities,” said Renato Rivera Rusca, assistant professor at the Meiji University.

Rusca was the keynote speaker for the pop-culture group of delegates of Jenesys 2.0, a program of the Association of Southeast Asian Nations (Asean) and the Japan International Cooperation Center. The program has brought several batches of almost a thousand youth delegates from Asean countries and other Asia-Pacific nations, such as India, Australia, and New Zealand, to Japan.

In his lecture “Transition and Present Situation of Japanese Pop Culture,” Rusca cited the movie “Pokemon,” which became a huge worldwide hit in 1999, as an example of his claim. He disclosed that before releasing the movie internationally, the makers had to amend some details from the original Japanese release which might prove ambiguous and confusing for foreign viewers.

“The change was made to eliminate these shades of gray in the worldwide release and make the movie easier for kids to understand,” Rusca said.

“The Japanese government has been merging the two images of Japan together—the ‘creative’ and the ‘industrial,’” he added.

The speaker explained that Japan’s Ministry of Economy, Trade and Industry has, in fact, formed the “Cool Japan” or “Creative Industries Promotion Office” in 2010 to promote the cultural and artistic industries of Japan as a strategic sector of the country.

The move explains how the “Cute Ambassadors” or the “Kawaii,”  J-Pop music, and the Lolita and Harajuku fashion trends, have spread out their influence across the globe, said Rusca.

The Meiji University professor’s lecture was the formal opening of a two-week field trip of the around 260 invited youths of different nationalities to learn more about the popular culture of Japan, specifically Japanese animation, fashion and entertainment.

The Philippines had 18 delegates.

After the keynote speech, delegates were asked to split into nine groups: each group assigned to visit different prefectures of Japan.

This writer was chosen by the National Commission for Culture and the Arts to join the survey of the animation industry of Japan.

Before going to Hyogo, our group had the chance to visit the Yoyogi Animation Gakuin, whose animators have included those behind “Naruto Shipuuden” and “Attack on Titan.” One of them was Hajime Isayama.

At Yoyogi, the delegates had hands-on training on animation and manga-making.

Asked why Japanese cartoons emphasize the eyes, Takuya Kurita, manga artist for 20 years and a professor at Yoyogi, replied that Japanese artists believe that the eyes are what attract audiences.

For the next days, there were tours of academic institutions and museums: Fujiko F. Fujio Museum, also known as Doraemon Museum; Osamu Tezuka Manga Museum, which was built in honor of the producer of the Japan’s first TV animation series, “Astro Boy,” and other animations, such as “Kimba the White Lion” and “Blackjack”; and Kamigata Ukiyoe Museum in Osaka, which features the Edo period genre painting using wood blocks.

Meanwhile, at the Kobe City College of Technology, the participants in the Hyogo group of animation had the chance to live “Japanese” by interacting with students in Japanese schools. The delegates even had the chance to do Kendo with a real-life master teaching them.

Another highlight of the program was the “homestay” affair, where delegates lived with Japanese families. 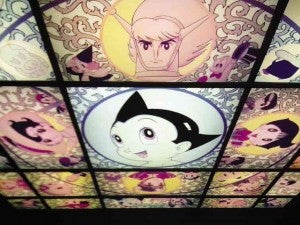 According to Edgar Gonzales Pato, director of the Asean Socio-Cultural Cooperation Division, 60 percent of the region’s population consists of individuals of less than 35 years of age.

“We have four thrusts: to promote what is Asean, strengthen entrepreneurship in the region, develop leadership and uphold volunteerism,” Pato said.

Meanwhile, Erito Uchiyama, senior assistant to the managing director of the International Exchange Department of the Japan International Cooperation Center, said Japan, through the leadership of Prime Minister Shinzo Abe, seeks to forge stronger ties with the Asean youth, which led to the formation of Jenesys.

“We look at you as future leaders, who will be the nation builders of your countries,” Uchiyama told the delegates. “It will be good that the leaders have a network of friendships and cooperation as early as now.”