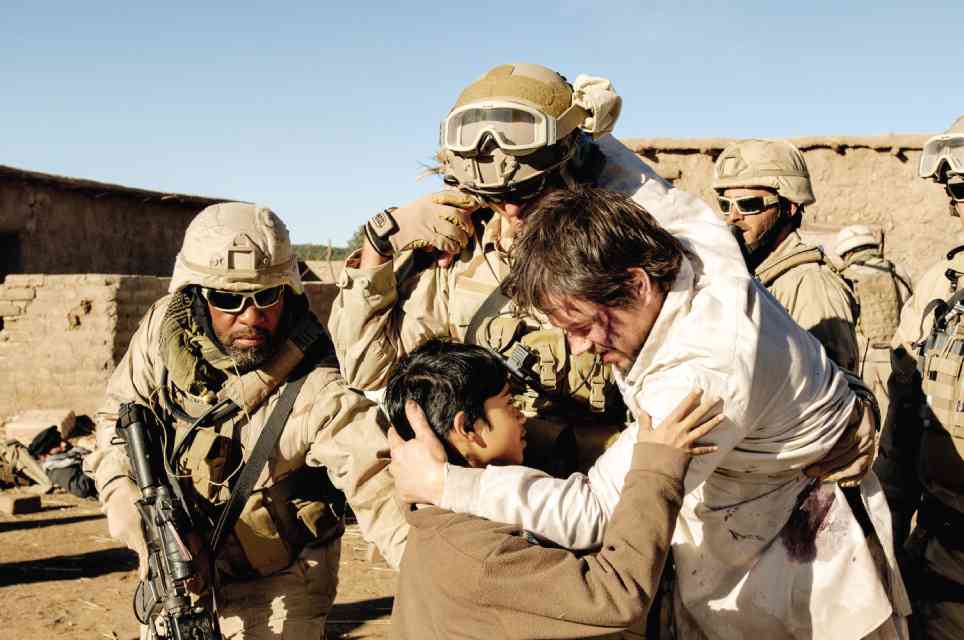 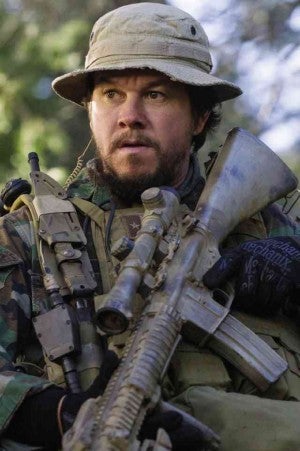 When retired Petty Officer First Class Marcus Luttrell and Patrick Robinson’s book, “Lone Survivor: The Eyewitness Account of Operation Redwing and the Lost Heroes of Seal Team 10,” was published in 2007, it quickly rose to the top of the New York Times nonfiction best-seller list.

This true story of duty and honor in the face of extreme adversity and the heroic deeds of fallen comrades caught filmmaker Peter Berg’s attention when his production partner, Film 44’s Sarah Aubrey, gave him a copy of the book and insisted that he read it.

Although in production on his then upcoming blockbuster “Hancock,” Berg began to flip through it during a lunch break. After a few minutes, he was transfixed, locking the door to his trailer and reading the book cover to cover. Determined to win the rights and adapt “Lone Survivor” into a film, Berg became a man obsessed.

Aubrey recalls how it all began: “We originally were sent ‘Lone Survivor’ by a friend of the Film 44 family, Barry Spikings, who got it from Marcus’ attorney. When I read the book, I knew instantly that this would be a perfect movie for Pete. His strengths as a director are taking an audience into a closed world. It was very detailed about how Seals operate together with this component of tremendous emotion, and that’s Pete’s sweet spot. He loves to take an audience into a world and show them the details but then hit them with this emotional wallop. The book has this incredibly emotional story of brotherhood and sacrifice, and then ultimately, in the story with Gulab, this grace and humanity even in the midst of war.”

Inevitably, the Seals’ journey struck the themes that the director has returned to over and over again in his projects.

Says the writer/director: “This story is about working together for something bigger than our ego, bigger than our individuality. It’s about coming together as a group—protecting each other, loving each other, looking out for each other—and finding a greater strength as a team than you could ever find as an individual. Marcus wrote a book that, as much as it’s about 19 people being killed on a tragic day in Afghanistan, is about brotherhood, sacrifice and team commitment.”

Berg and Aubrey reached out to Luttrell to discuss the possibility of adapting the Seals’ story into a film. 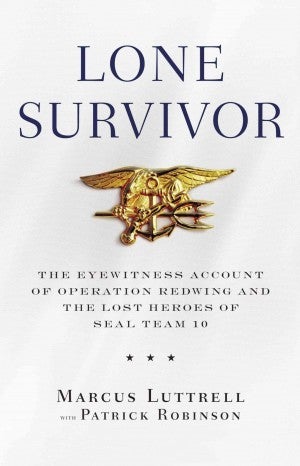 While Luttrell’s book is a chronicle of many events, including his 1999 enlistment and training prior to his mission in 2005, Berg realized that the screen adaptation would need to concentrate on the more dramatic tale that unfolded once Luttrell was deployed to Afghanistan. His focus for the screenplay became the unbreakable camaraderie of the team members, their valor under fire and the tragic turn that forever changed the life of sniper, hospital corpsman and Seal Luttrell.

While Berg knew that there would be significant pressure to get their story just right, he couldn’t anticipate the depths to which he would become emotionally involved in the lives of these elite warriors and their relatives.

He pauses: “There was pressure from the families, the Seal community, and then Marcus—whether I liked it or not—announced that he was moving into my house for a month. He was going to make sure I understood what happened on that mountain.”

The writer-director is the first to admit that there were times during preproduction when he realized that this film would be his most difficult endeavor to date.

“One of these moments was when I visited the Dietz home and Mr. Dietz took me to Danny’s bedroom, which he’s kept. It was the room of a teenage boy, but he had built this glass case and inside was Danny’s uniform with the bullet holes in it and blood on it, as well as his gun, helmet and boots. Mr. Dietz took a piece of paper and started reading it; it was the autopsy report from the military. As he was reading, tears started hitting the piece of paper. When he finished, he put the paper down on my lap and said, ‘That’s who my son was. That’s how tough my son was. You make sure you get that right.’”

Berg reflects: “You can only imagine how much it means to these families to have their sons’ story continue and legacy preserved. It is something that I am very proud of.”