What it takes to be a brave girl | Inquirer Lifestyle ❮ ❯ 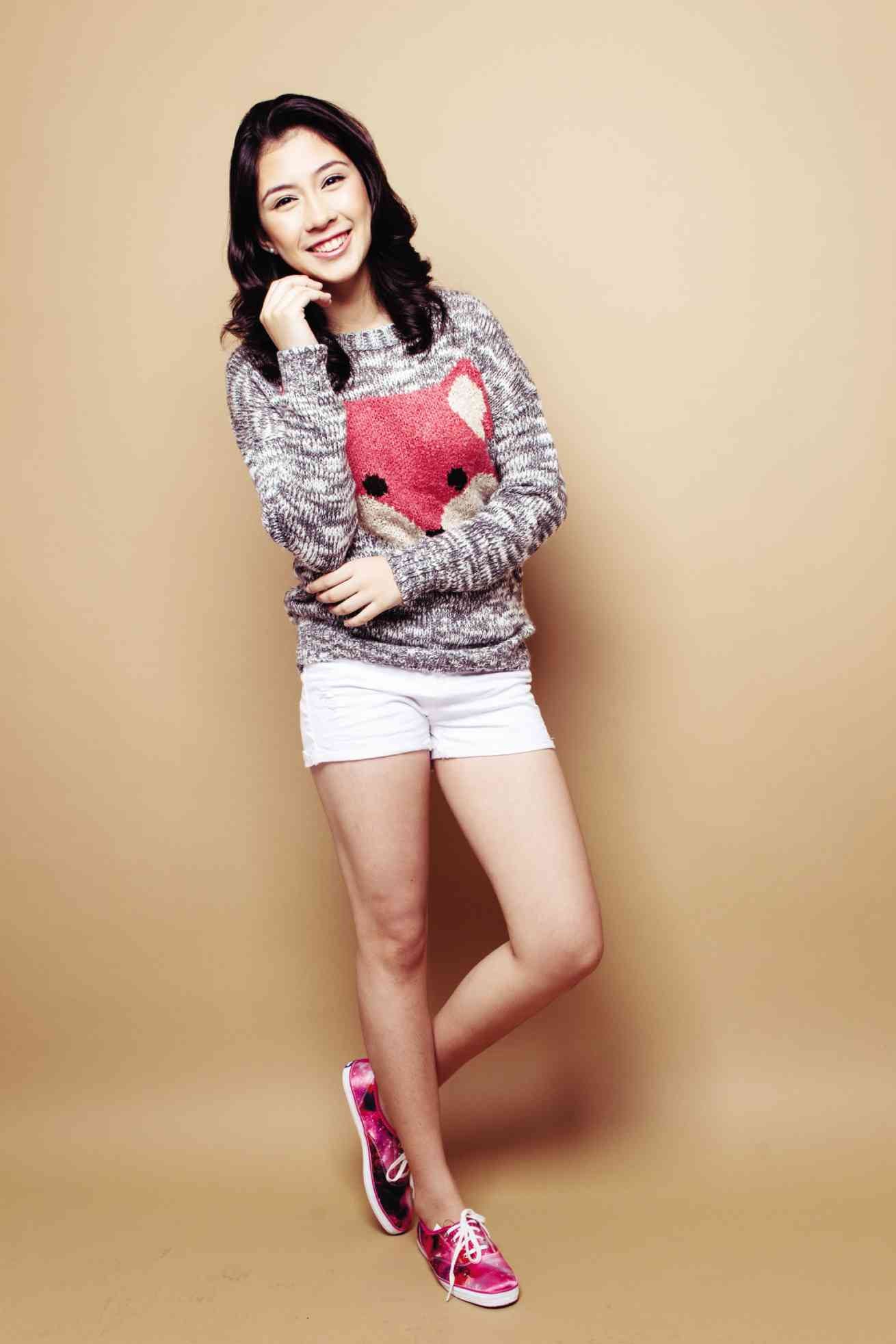 What it takes to be a brave girl

Keds footwear and singer-songwriter Taylor Swift launched a successful campaign with the tagline, “Here’s to the Brave Girls,” tapping the pool of young, talented girls and encouraging them to be brave and true to themselves.

Indeed, Swift is an  embodiment of bravery because she turned her dreams into reality. Although her family lived in Pennsylvania while she was growing up, Taylor’s passion was her driving force to convince them to move to Nashville to pursue her music career. For Taylor, that was the bravest thing she has ever been part of.

However, you don’t have to be a celebrity to be a brave girl. Bravery is as simple as taking one step after the other, doing something that you’ve never done, trying out new adventures, or simply going after your dreams—no matter how big or small they may be. We are all brave, so much more than what our own eyes can see.

With the help of Keds and its “Keds Brave Moment” campaign, girls from all over the country were able to realize their own brave moments. Among all the brave stories that were shared on Instagram, the four winners were chosen because their experiences served as inspirations to other girls who are yet to come out of their own shells.

When she dove into her dream of becoming an exchange student, Lerizze Dizon had to leave her own family for a while and live with an entirely new one while she was in Taiwan.

It was not easy to stay under the same roof with people she just met, much less completely put her trust in them. It took courage to adjust to a new environment just to fulfill her dream.

While Lerizze got to know her homestay family in a strange new country, Melody Co braved the doubts of everyone around her and pursued travel blogging. Leaving her full-time desk job, she traveled to different places around the world and shared all her experiences on www.guiltlessgetaways.com. The voices around her did not hinder Melody from tasting what the world had in store for her.

Letting go is one of the most arduous things anyone can go through, especially for then 16-year-old Maria Monique Agus. What made it more painful was that she had to let go of someone too close to her heart—her mom.

She was just a freshman studying in Colegio de San Juan de Letran, trying to adjust to college life. Yet, no matter how painful it was to lose the person who never left her side since day one, Monique never gave up. She strived for the very best and chased her dreams.

Now that she’s 20, all she knows is that she wants to make her mom proud—the person who will always look after her, even from the heavens.

As Monique lost someone so dear, high school student Natasha Berger from Manresa School is searching for something that has been missing since she was a child. Who wouldn’t yearn for a father’s love?

Natasha has always looked for her dad, but she always ended up empty-handed and disappointed. She kept trying to fill that void with someone new, but she could never ignore the little piece of herself that she could never find.

With the encouragement of family and friends, Natasha made the bravest decision—to wait and to believe that she will find her dad soon enough.

Lerizze, Melody, Monique and Natasha are truly brave girls for recognizing what it means to be courageous and for sharing it with the world. It takes courage to recognize fear, and even more courage to run right through it.

These four girls and Keds footwear all believe that in being brave, you stay true to yourself. As Swift said: “If you’re lucky enough to be different from everyone else, don’t change to be the same.”