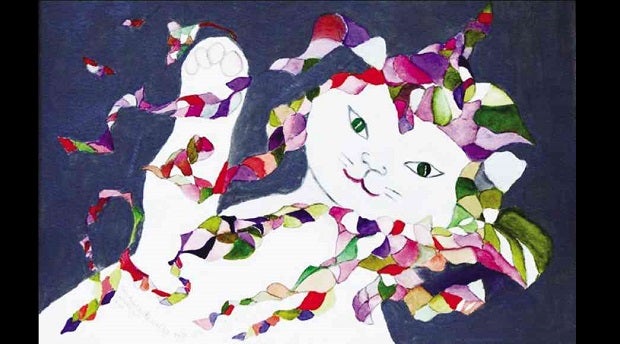 Songs before your time

When I was a child, my yaya was Segunda, who hailed from Cuenca, Batangas (where the best maids then came from). I must have been 4 or 5 years old because I was still sleeping in a trundle bed with railings on either side.

Segunda sat on the floor next to me. She told stories of Juan Tamad and sometimes sang to me till I fell asleep. She must have been very homesick, because she often talked about a brother named Igme, and her songs were always sad, like “Ako’y Isang Ibong Sawi.”

The lyrics were so piteous and always made me cry. I would put my hands on yaya’s mouth so she could not continue the song. (It turned out to be a popular kundiman by Juan Buencamino.)

The years 1935 to 1937 were the Shirley Temple era. A child star of international fame, she sang, danced and acted and was a box-office movie sensation.

My mom, like most mothers then, was crazy about the precocious moppet with blonde ringlets. Mama kept a Shirley Temple album, signed, which I only recently donated to the Ateneo Library of Women’s Studies. It included a signed photograph of Shirley from Hollywood, too.

Many kids were made to look like Shirley by starstruck Filipino mothers. I had to endure curling irons and wear extremely short clothes. There were many Shirley Temple look-alike contests which thankfully my mother was too classy to make me join.

Here is one of Shirley Temple’s signature songs:

‘On the Good Ship Lollipop’

To the candy shop

On the sunny beach

And there you are,

Happy landing on a chocolate bar.

Do a tootsie roll

With a tummy ache.

The first record I heard on our crank-up phonograph was called “Ang Bibingka Kung Lutuin,” sung by Vicente Ocampo, a popular vod-a-vil-iata of the ’30s. I had no idea why my very proper parents owned such a record. Could it have been one of the earliest Tagalog records ever produced (on a thick breakable disc with grooves for the needle)? And, therefore, a collector’s item?

I didn’t have to Google the words (at least of the first part) because I still knew them by heart.

It was the fashion then for parents to make their children perform in the sala for visitors. Either play the piano, recite a poem or dance. I was lousy at all three, and I hated being shown off and looking silly.

One could forget the next line of a poem or make a terrible mistake playing “Fur Elise”—and dance? It was just too ridiculous.

I wasn’t a performer, but nobody ever asked me to draw or write.

Elocution contests were the vogue in schools. The piece that seemed to be the winning-est was the dramatic “Captain, Oh My Captain.” I always clapped like crazy over the winner. At least the nuns were smart enough never to make me compete.

O Captain! my Captain! our fearful trip is done;

The ship has weather’d every rack, the prize we sought is won;

The port is near, the bells I hear, the people all exulting,

While follow eyes the steady keel, the vessel grim and daring:

O the bleeding drops of red,

Where on the deck my Captain lies,

O Captain! my Captain! rise up and hear the bells;

For you they call, the swaying mass, their eager faces turning;

This arm beneath your head;

It is some dream that on the deck,

My Captain does not answer, his lips are pale and still;

My father does not feel my arm, he has no pulse nor will;

The ship is anchor’d safe and sound, its voyage closed and done;

From fearful trip, the victor ship, comes in with object won;

But I, with mournful tread,

Walk the deck my Captain lies,