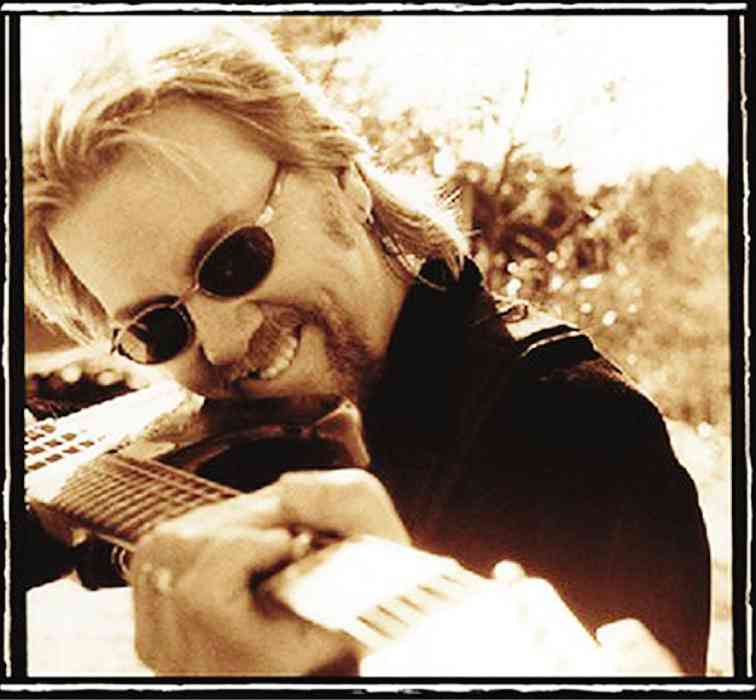 David Pack hopes to feel the love again in the Philippines

Grammy Award-winning artist and musical director David Pack first came to the Philippines in the early 1990s as front man and guitarist of rock group Ambrosia, best known in the Philippines for such hits as “How Much I Feel” and “Biggest Part of Me.”

And for Pack, it was love at first performance.

That is why when the chance came to come back to the Philippines and take part in the massive “Heal Our Land” concert at the MOA Arena to raise funds for the survivors and victims of Super Typhoon “Yolanda” that struck in November last year, Pack grabbed it.

Pack felt that it was the least he could do for the Philippines, where his songs and those of Ambrosia have become bigger hits than they ever were in his native United States.

“I came to the Philippines back in the early 1990s with my former band Ambrosia, and I will never forget the generosity, kindness and spirituality of everyone I met,” Pack tells the Inquirer in an e-mail.

“The promoter, I found out, was a Christian, so I spontaneously spoke and sang at his church in Manila—this was not planned, but it felt like exactly why I was meant to be there.”

“I couldn’t believe the ‘spirit’ I found in the wonderful people at that time,” he adds. “And I had no idea many of my songs had become No. 1 hits that were NOT big hits in America. I was surprised when the concert promoter said, ‘You must do a David Pack solo concert before Ambrosia of your Philippine hit songs!’ Then even more surprised to see over 10,000 show up for the concert! Amazing!”

He hopes to feel that love again when he and a big group of major foreign and local artists come on stage for “Heal Our Land” on Jan. 31 at the SM MOA Arena, and when he holds his own concert at the Solaire Manila Grand Ballroom on Feb. 1 with Kevyn Lettau as guest.

“Filipino fans, to me, are among the most appreciative and grateful in the entire world. You really feel the love coming back in a sincere way, and for an artist, that’s the greatest reward of all,” Pack adds.

Pack also says that he was also driven to lend his time and talent to help the survivors of Yolanda by his strong Christian faith. He is a member of Saddleback Church and Rick Warren’s ministry in Orange County, California.

“It is part of our mission and calling to help our brothers and sisters in need.  It is an honor and privilege to serve others,” says Pack, who says he is bringing with him a “surprise gift” from Pastor Warren just for the special benefit concert.

More than just providing the concert-goers with a night to remember, Pack says that the massive concert seeks to “raise funds to help those in dire need; second, to encourage and give love and hope to those who’ve lost so much, at such a great cost—to inspire them not to give up. That a better day is coming. And, lastly, to give joy through the community of music, and raise awareness globally to send even more help to these brothers and sisters.”

Pack, who is coming out with a new CD called “Napa Crossroads,” is excited to share the stage with the other artists who have also responded to the call to do their share in the rebuilding of the areas devastated by Yolanda, the strongest typhoon to ever make landfall.

He says he has worked with many of the artists in the United States and he considers pianist David Benoit almost like a real brother, as they have known each other since their college days in the 1970s. He has also played with Michael Paulo for over 25 years.

“We love and support each other because that’s how artists are, we are all on a mission and are at our best when the focus is giving our talents to help others.  And, yes, I think it will be a night of ‘miracles,’” says Pack.