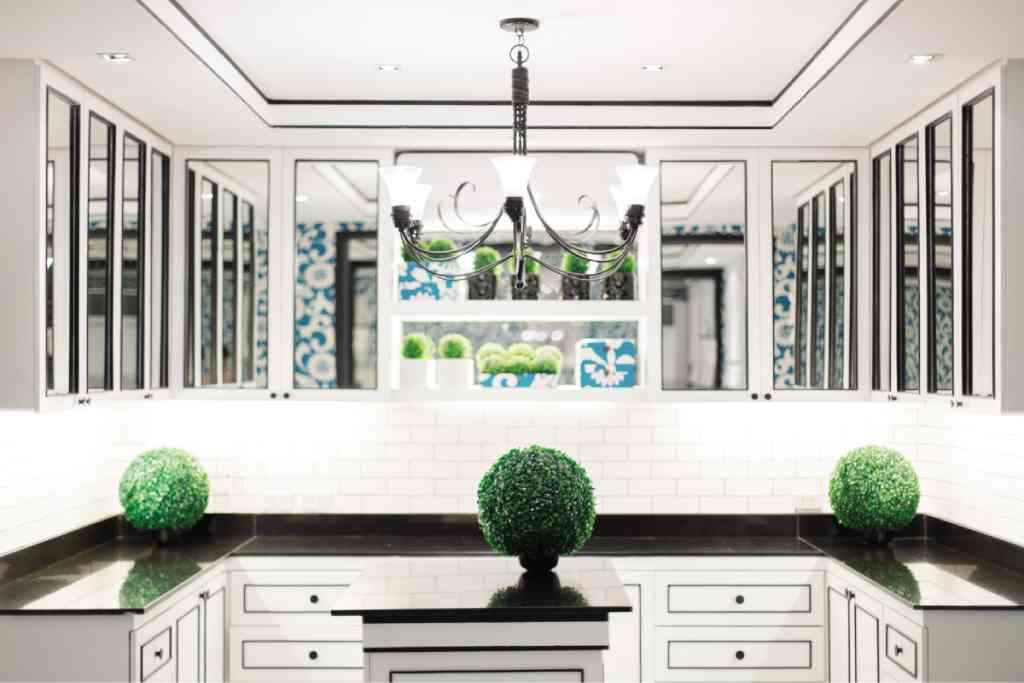 Romulo Café in Quezon City just got bigger with the opening of the two-story Trinex, an adjacent dining space designed for private parties such as birthdays, anniversaries, baptisms, product launches and even intimate weddings.

The place, which used to be the third unit in a row of apartments at the corner of Dr. Lazcano and Scout Tuazon Streets, can sit as many as 150 people.

When owners opened the restaurant a few years ago, they made do with the apartment’s corner unit. As soon as occupants of the adjacent unit left, the partners decided to expand and call it the Duplex. Romulo Café now also has branches in Makati and Alabang.

“Romulo Café has been a work in progress,” said interior designer Ivy Almario, one of the restaurant chain’s partners. “We’ve been knocking down walls, gutting down rooms and repurposing spaces every so often.”

The latest expansion began late last year, when the family occupying the third and last unit left. As soon as Almario and her collaborators finished the job, her husband Yong Nieva thought of christening the place Trinex.

Apart from Almario and Nieva, the venture’s major partners are Sandie Romulo-Squillantini and husband Enzo Squillantini. Sandie is one of the granddaughters of the late Foreign Secretary Carlos P. Romulo and his first wife Virginia.

The late statesman was president of the UN General Assembly—the first Asian to have occupied the high position; a Pulitzer Prize winner in journalism for correspondents in 1942; was nominated for the Nobel Peace Prize; and president of the University of the Philippines. In 1982 he was named National Artist for Literature. He died in 1985.

In keeping with the Filipino restaurant’s theme built around memorabilia belonging to the Romulo family, Almario decided to dedicate the new space to images of Virginia during her days as a diplomat’s wife in Washington.

Among the memorabilia is a larger-than-life oil painting of Virginia in a turquoise terno. The color is combined with white and covers huge portions of Trinex’s walls covered in Romulo Café’s trademark print.

On the second floor, Almario used the same print on the walls, but this time she played with lemon yellow and white.

“The older areas are dedicated to CPR (Romulo),” said Almario. “This time, I decided to focus more on Virginia as a tribute to a very modern Filipina who was ahead of her time.”

The collection of reproduced and framed photographs from the Romulo family’s archives goes back to when Virginia was crowned Manila’s Carnival Queen in the early ’20s up to her years as a diplomat’s spouse. The photographs show her receiving guests and attending diplomatic functions in Washington and Manila in the late ’50s and early ’60s.

“She wasn’t only smart and regal, she was also very stylish,” said Almario.

Like in the original restaurant, Almario uses black-and-white checkerboard floor, which she matched with matte black plastic chairs and shiny white tables made of reinforced resin. Walls wrapped in upholstered prints are an ideal foil to the black-and-white color scheme.

“The checkerboard floor was a defining element in ‘Kasiyahan,’” she said. “Timing was also on our side because Sandie and Enzo were having their house renovated. Since they acquired new pieces, they needed a place to showcase their old stuff.”

Almario borrowed heirloom pieces from the couple, such as a carved hardwood sideboard, which she turned into a bar, a huge chandelier and several vintage wrought-iron chairs—all silent witnesses to the comings and goings at “Kasiyahan.”

The chandelier lights up the stairs leading to the second floor, while the wrought-iron chairs have found a new home in Trinex’s outdoor area.

Clients can now have the  space to themselves, including the garden, for a few hours. A series of dividers sections off areas for smaller parties.

The retro feel is evident in the design elements, such as a series of geometric trompe-l’oeil panels painted on garden walls, round outdoor lighting fixtures and wall sconces of white porcelain bird figures.

Empty bird cages also rendered in trompe l’oeil are on the walls of the garden and indoor dining area.

“I love birds,” said Almario. “And since we envision Trinex as a venue for love and celebration, every bird figure here, whether it’s a parrot or a lovebird, comes in pairs.”

Above all, the entire setup is Almario’s “love letter to Lola Virginia.” She wants to imbue their latest venture with the spirit of a gracious and creative woman who hosted quite a number of parties in her time.