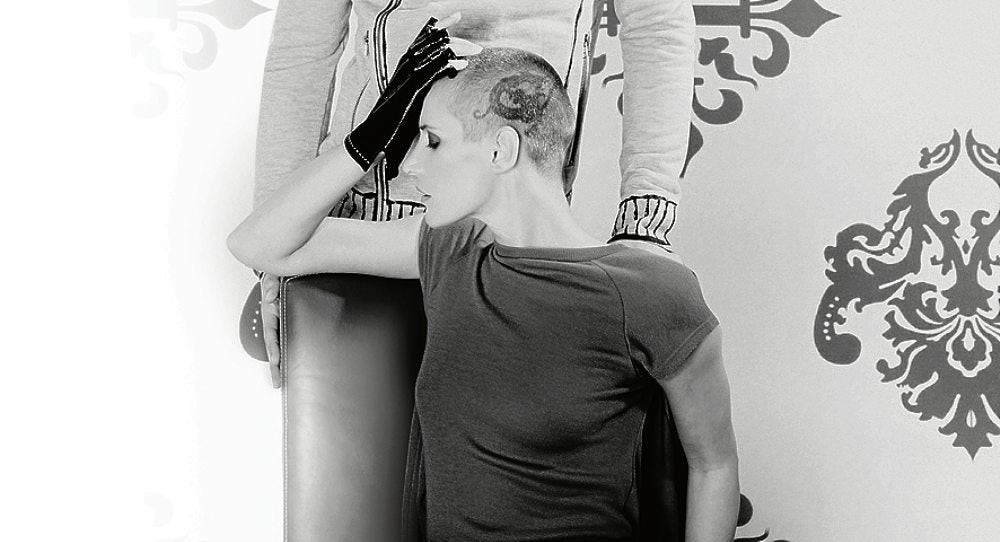 Adam de Lumen is creative director for CBGMaison, one of the labels of an Italian fashion group. De Lumen, with a design team of 72, based in Paris, designs exciting prêt-à-porter and haute-couture collections.

Here  are photos of his latest collection, worn by supermodels like Eve Salvail, Stella Tennant and Brad Koenig.

In 1996, Adam was the hot new designer in Manila. A graduate of Central Saint Martins London, he’s the creator of his legendary label Havoc Street Couture, whose history may be viewed on Facebook Fan Page and www.havocstreetcouture.com.

Adam’s androgynous line was so ahead of fashion. Fashionable Manilans were introduced to dark Goth looks, skirts for men and incredible underground fashion shows.

This former Philippine label was all under Adam’s retail control, as individual boutiques opened in various Philippine malls, with 11 branches/outlets from 1997-2004.