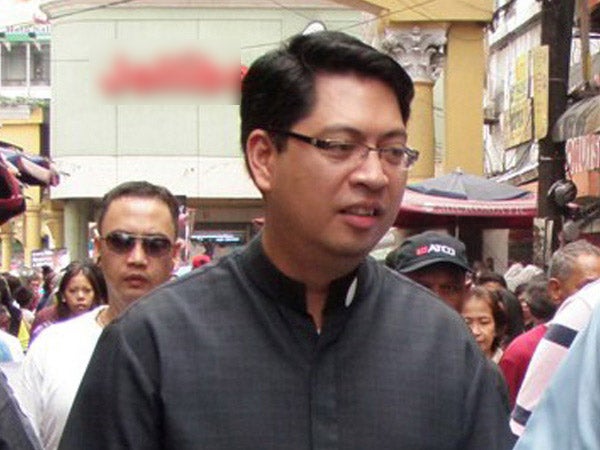 “These ads are corrupting the minds and hearts of our young people. And these are being shown in the prime time so the children will be able to watch it,” Father Melvin Castro, executive secretary of the Catholic Bishops Conference of the Philippines’ Commission on Family and Life said over church-run Radio Veritas.

“We are appealing to the concerned agency to review ads that respect the young people,” he said.

The priest lamented that such condom advertisements seen on free television have been allowed despite the status quo ante order issued by the Supreme Court suspending the implementation of the controversial Reproductive Health law.

“It only shows that with or without the RH law, they can do everything they want,” Castro said.

“The mere fact that they are able to advertise things like that only goes to show that there’s no need for a law really to push their interests,” Castro added.

No free condoms from DOH on Valentine’s Day; CBCP pleased