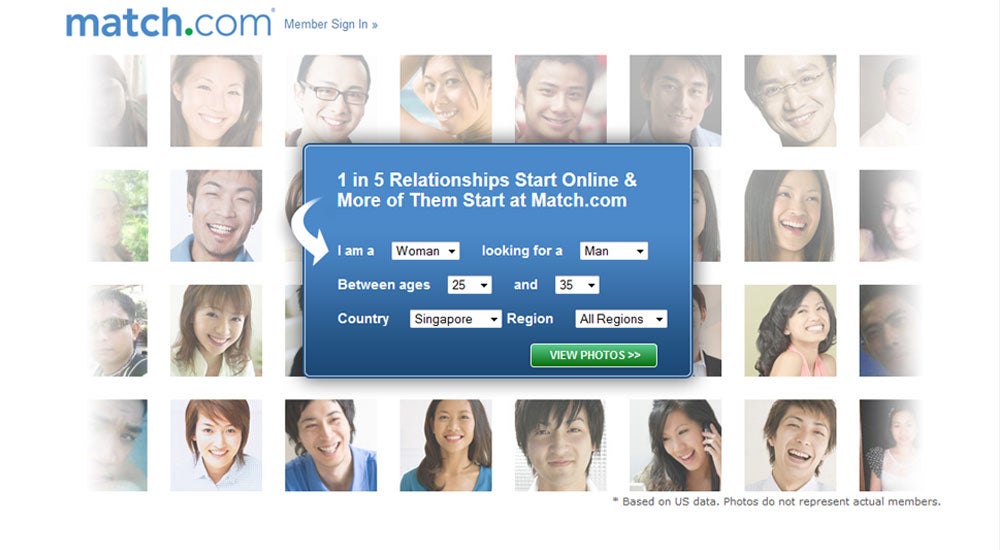 PARIS – The Internet is powering Cupid’s wings in France, with use of online dating sites soaring, according to matchmakers preparing to help singletons maximize their seduction opportunities this Valentine’s Day.

Of the 18 million single people in France “one in two uses Internet dating” said Jessica Delpirou, director in France of the Meetic dating website, which was launched in 2001 and recently taken over by the US website Match.com.

The run-up to St Valentine’s Day — before New Year resolutions are forgotten — is a particularly busy time.

On February 14 last year, Meetic, which has around 840,000 paying subscribers in Europe, registered a 38 percent increase in people signing up compared with other Thursdays in the month, said Delpirou.

Keen to woo Paris’s singletons with a bit of pampering, Meetic, the biggest advertiser in the sector, this year organized what it calls “Operation Boudoir”, a vintage 1950s-style lorry which serves as a mobile massage and manicure salon on the streets of Paris.

Since last year, the site has also been offering members a range of different ways of finding love, including soirees, dinners, and other activities such as cooking or photography workshops.

This Valentine’s week alone the firm, which usually puts on around 100 events every month, has organized 35 evenings in France.

Photo is ‘what counts’

Another firm, Lovoo, says it has seen recent monthly increases in users of around 30 to 40 percent.

The company, which started in Germany and now has seven million users worldwide, is largely aimed at the under-30s with 70 percent of subscribers aged between 18 and 30.

To mark Valentine’s Day this year it is inviting women to photoshoots to update and improve their profile photograph “because that’s what counts”.

Men, meanwhile, can benefit from an old fashioned shave in a barber’s chair and some all important Internet dating advice.

Stephane Boulissiere of Lovoo said he was not surprised by the increasing numbers turning to online dating, citing increased use of smartphones and tablets.

But France’s economic woes were also seen as an incentive for single people to find a mate.

A study published in January by the eDarling website found 63 percent of single people believed recession was not a hindrance in their quest for love.

In fact, “the general mood gives people strong motivation” to look for a partner, the study said.

Nearly eight out of ten consider themselves “in a stronger position to confront the gloom of daily life” as a couple and 75 per cent say that the economic crisis does not change their search criteria.

“They know that the notion of getting established in life is being lost, that nothing is gained at the professional level, and that therefore it is better to base relationships on the human qualities of their partner, rather than on his or her financial stability,” said Sabrina Philippe, a psychologist and consultant at eDarling.

“Obviously in times of crisis, living as a couple with two incomes can only improve daily life, provided that the income is not the main criteria of members when they use our services,” added Alexandre Lubot, general manager of Meetic.