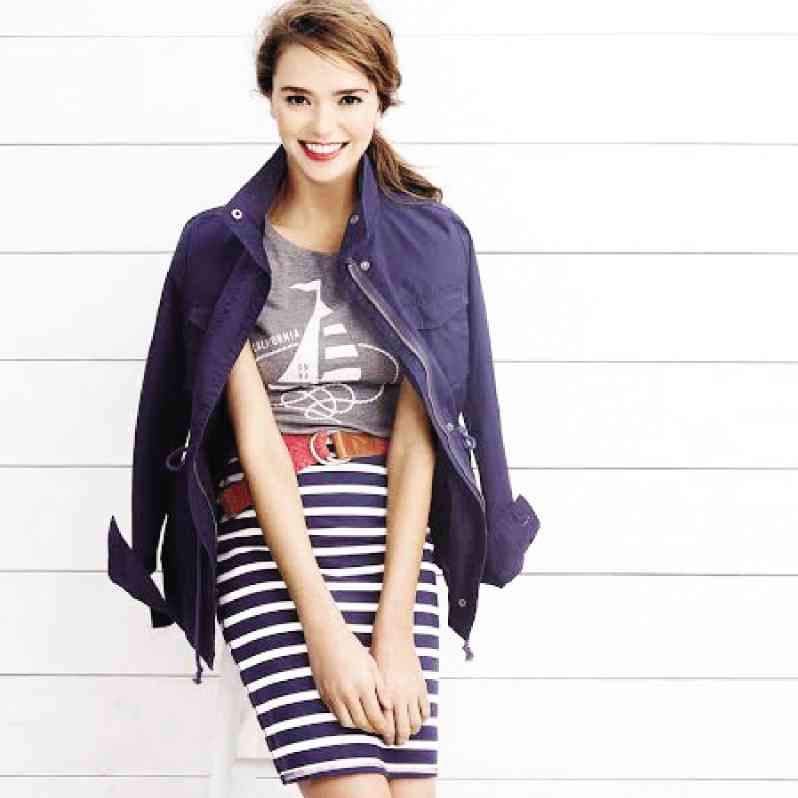 A LOOK from OldNavy

American casual clothing brand Old Navy is set to open its first two stores in the Philippines in March.

Gap Inc., which owns the Old Navy brand, made the announcement last September, following an earlier report that it will begin franchising Old Navy stores internationally.

The first two locations, at Bonifacio High Street (March 22) and Glorietta 3 (March 29), will be the first franchise-operated Old Navy stores in the Philippines, via Casual Clothing Specialists Inc., a subsidiary of Stores Specialists Inc. (SSI).

The Old Navy store in BHS is taking over the former three-level outpost of Gap and Muji, a 1,700-square-feet space. It will carry the entire collection of Men’s, Women’s and Kids/Baby apparel and accessories.

Franchising Old Navy stores is a key step in the company’s international expansion as it works to grow its share of the global retail apparel market.

Old Navy stores will feature the same energizing store environment that the brand has become known for in the United States and will offer men’s, women’s, kid’s and baby apparel and accessories.

“We’re thrilled to be the first franchisee for Old Navy and help introduce one of the largest apparel brands to consumers in the Philippines,” said Anthony Huang, executive vice president of SSI. “As the country’s retail market continues to grow, we look forward to sharing our local expertise with Gap Inc. to help the company grow its presence.”

Old Navy currently operates over 1,000 stores in the US, Canada and Japan and recently announced plans to open stores in China in the first half of 2014.

Old Navy is a global apparel and accessories brand that makes current American essentials accessible to every family. Originated in 1994, the brand has now grown to be one of the largest apparel retailers in North America.