A tragedy in the diplomatic circle | Inquirer Lifestyle ❮ ❯ 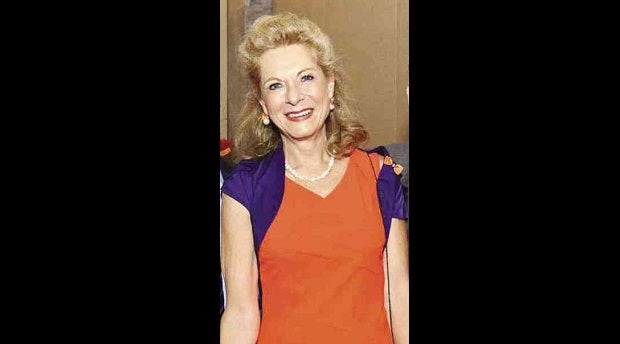 A tragedy in the diplomatic circle

They were a picture of a happy pair—or that’s how they portrayed themselves to the press.

Dutch Ambassador Ton Boon von Ochssée and his vivacious Belgian wife, Martine, were among the most invited couples in the diplomatic corps; they were the life of the party.

They were admired for bringing the Dutch lifestyle to Manila by riding on bicycles around Makati City, and for their collection of Filipino art at home.

The news of Martine’s sudden death over the holidays came as a shock. It was reportedly a suicide.

In press interviews long before Martine’s death, Von Ochssée would be quoted as saying that he owed his successful career to his wife and had learned to ride the emotional roller coaster in a marriage. Likewise, Martine would say a successful marriage was attributed to selfless dedication.

Last December, Von Ochssée suddenly left for the Netherlands, although he had been in the Philippine post for only a year. The couple had to cancel a farewell dinner for the ambassador of Indonesia, a former Dutch colony.

Unknown to many, Martine had been suffering from depression. Although she was ebullient in public, she revealed to people close to her that she didn’t want to go home.

Martine was well-loved in Manila’s social circle. Respected in the expatriate community, she was elected as the president of the Spouses of Heads of Mission (SHOM) association, an organization which organizes charity events and helps out diplomats’ wives get accustomed to the host country.

Paulina Mayorga of Chile, former president of SHOM, had nominated Martine. “More than leadership qualities, in SHOM, we need a president who gets along with people from different cultures and educational background. Martine was very open and received everybody very well.”

She was replaced by Evelyn Farombi of Nigeria.