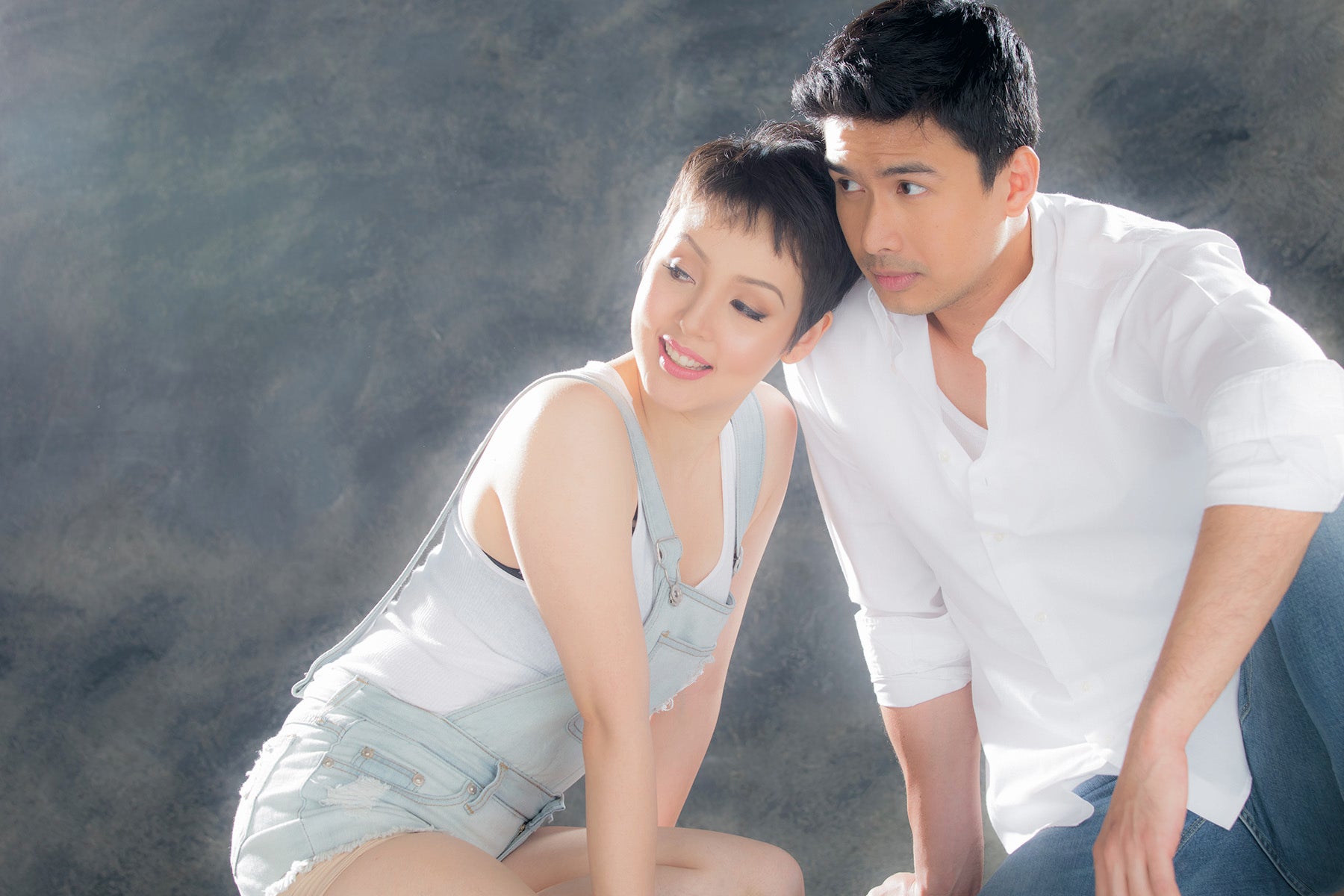 MANILA, Philippines—Atlantis Productions celebrates its 15th Anniversary with the first professionally licensed production of “Ghost The Musical” in the Asia Pacific region. “Ghost The Musical” will run from April 25 to May 11 at the Carlos P. Romulo Auditorium, RCBC Plaza, Makati.

“Ghost” is a timeless fantasy about the power of love. Adapted from the hit film by its Academy Award-winning screenwriter, Bruce Joel Rubin, “Ghost the Musical” follows Sam and Molly, a young couple whose connection takes a shocking turn after Sam’s untimely death. Trapped between two worlds, Sam refuses to leave Molly when he learns she is in grave danger. Desperate to communicate with her, he turns to a storefront psychic, Oda Mae Brown, who helps him protect Molly and avenge his death.

“Ghost” was nominated for 3 Tony Awards and 5 Olivier Awards.

Nominated for an Academy Award for Best Film of 1990, “Ghost” won numerous awards worldwide and is one of the highest grossing films of all time. It starred Patrick Swayze, Demi Moore, Tony Goldwyn and Whoopi Goldberg and was directed by Jerry Zucker. Bruce Joel Rubin’s script won an Oscar for Best Original Screenplay and Whoopi Goldberg won the Oscar® for Best Actress in a Supporting Role.

The film’s iconic love scene at a potter’s wheel was famously performed to The Righteous Brother’s “Unchained Melody”. “Ghost The Musical” features an original pop score from multiple Grammy Award-winners Dave Stewart (one half of the 80s pop duo the Eurythmics) and Glen Ballard (co-writer with Alanis Morissette on the multi-platinum album “Jagged Little Pill”, among many other notable credits and collaborations).

Directed by Bobby Garcia, “Ghost” is presented through a special licensing agreement with Theatrical Rights Worldwide.

Garcia says, “I am thrilled to bring this timeless love story to the stage with an exciting cast.  ‘Ghost’ is an extremely romantic musical about love, loss and what may lay in store for us in the afterlife, and I look forward to creating the show with this phenomenal cast and creative team.”

Garcia says, “It has always been a dream of ours at Atlantis to expand what we started in the Philippines 15 years ago and create top quality productions for the entire Asian region.  With Ten Bridges Media, Bobby Barreiro and Tony Tuviera, we have found the perfect partners who share the same vision and passion for producing world class content, particularly for theatre.  We look forward to working together as we move forward in producing and presenting shows not only in the Philippines but across all of Asia.”